It is never too late to find your true love. Patrick Duffy and Linda Purl are in a cozy relationship 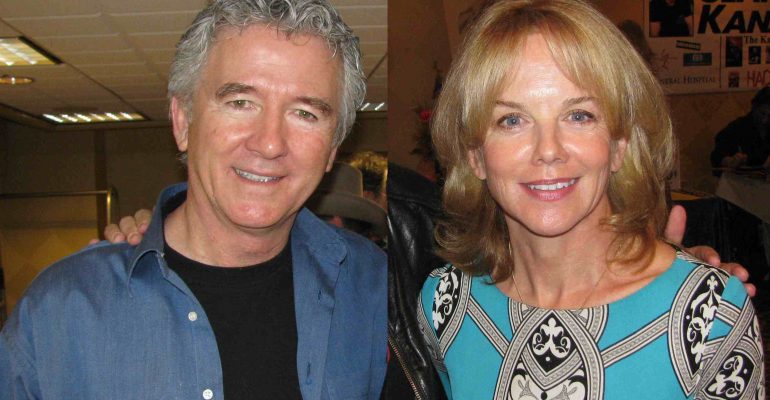 71-year-old actor Patrick Duffy states that he is in a blissful relationship in his latest interview. Patrick Duffy was married to Carlyn Rosser in 1974. They had two children Padraic Terrence Duffy and Conor Duffy. The couple happily lived for more than four decades together and shared a beautiful bond. After his dear wife’s passing in 2017 due to cancer, he never expected that he would find love again. But after meeting Linda Purl, it did happen for him. The two of them good friends before but they were apart for sometime earlier. 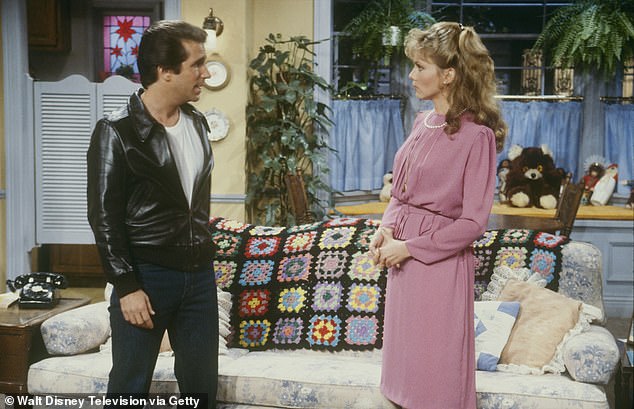 Lockdown made things better for the two. They got back through a conversation in a group chat with the other fellow mates and got attracted to each other. At that moment, Duffy stated that he drove 20hours in the car to see her and feel if it’s real. Before Duffy and Linda could date each other, Duffy enjoyed being accompanied by his children and grandchildren at home during the lockdown. Ever since Duffy and Purl met once again after a gap, they were never apart and indeed made their bond stronger. It’s never too late to find your true love. 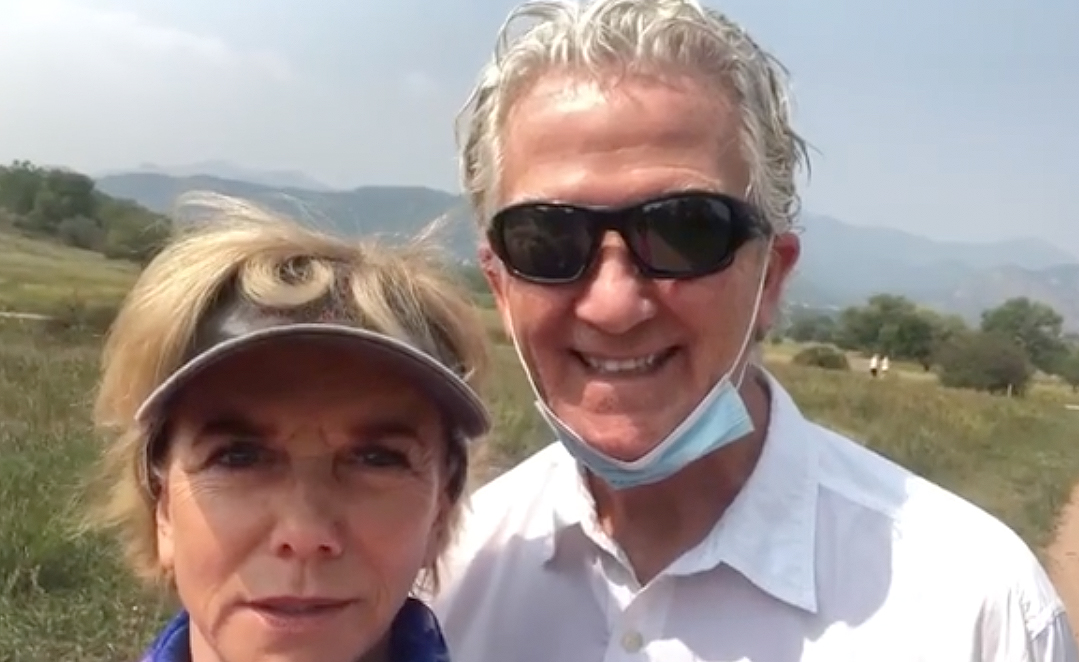 Duffy stated that his wife would be happy for them as she always wanted him to be joyous. We see the happy pictures of the duo popping up on the internet. They look so adorable and charming together.

Patrick Duffy is currently busy promoting his new project, “Once Upon a Main Street.” Linda Purl is well known for portraying her role as Ashley Pfister in Happy Days. Purl was also married like Duffy earlier and got divorced to four men consequently. Maybe things didn’t work for her. But coming to her new boyfriend Duffy, they seem to be perfect for each other. Imagine the two of them playing with their grandchildren and spending some quality time together. That’s so sweet! Are you all excited to see the new romantic couple holding hands together in public?? I’m damn waiting for that moment. Love is a beautiful emotion; not everyone is blessed with the love of their life. You need to create magical moments to cherish for a lifetime.
Linda PurlPatrick DuffyRelationship
Share FacebookTwitterGoogle+ReddItWhatsAppPinterestEmail