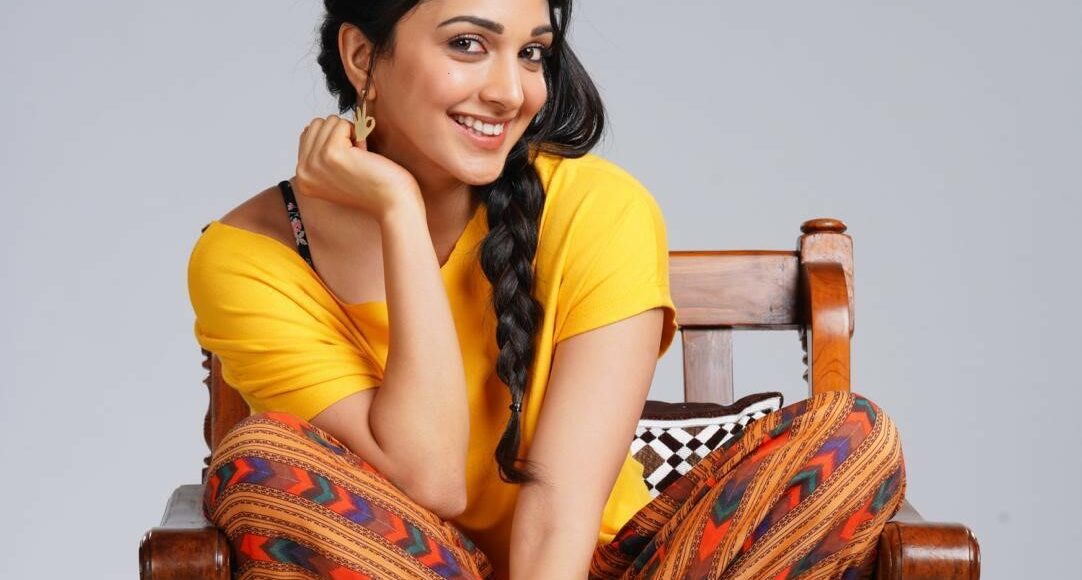 “Indoo Ki Jawani” is forthcoming Bollywood Comedy film written and directed by Abir Sengupta. Bhushan Kumar, Divya Khosla Kumar, Krishan Kumar, Nikkhil Advani, Monisha Advani, Madhu Bhojwani, Niranjan Iyengar and Ryan Stephen served as the producers of the film, presented by T-Series and Emmay Entertainment. Mika Singh composed the music, and Shabbir Ahmed served as the lyricist. We all know that the pandemic is halting many movies and shows! So where will the film make its debut?

The film “Indoo Ki Jawani” had to premiere on 5 June 2020 in the theatres but got postponed due to the ongoing pandemic. Does it have a new release date? There is no fixed release date till now! Sources state that the movie might have an OTT release like the other films. 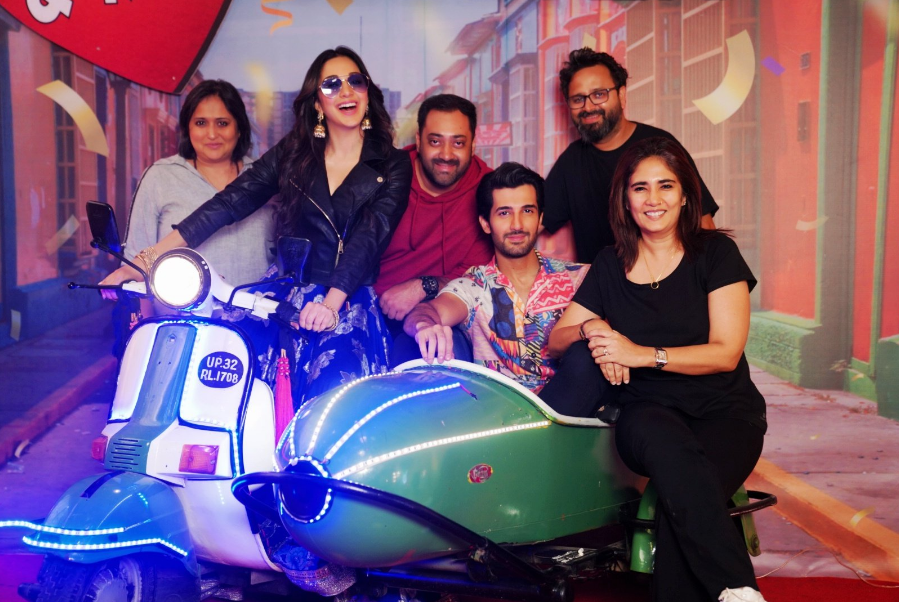 The female actress Kiara Advani is proving herself with her latest performances onscreen. She is a pure entertainer I mean, Did you watch Good Newzz?? She was so amazing, her comic timing and the way she carried herself was so fabulous. Aditya Seal is no less; he is well known for his role as ‘Manav Randhawa’ in the film ‘Student of the Year 2.’

A teaser of “Indoo Ki Jawani” dropped on 14 September 2020 in which the actress introduces herself as Indoo Gupta. She states that she is a girl from Ghaziabad and wanted to do something exciting and she fixes a date on a dating app. Listening to this dating app thing, I got “Dolly Kitty” in my head! Did it just happen for you? “Indoo Ki Jawani” explores the adventurous life Indoo leads. Are you excited for Indoo?

I am looking forward to seeing Kiara in such kind of roles after Good Newzz where she nailed her performance in the comic role. Well, we only got to know about Indoo‘s personality. What about Aditya Seal‘s character in the film?? We have to wait for the trailer or the official information about the other characters. Lately, the song “Hasina Pagal Deewani” got released from the movie sung by Mika Singh and Asees Kaur. You know what?? Its music is adapted from a 2002 Tollywood movie “Idiot” starring Tollywood’s Mass Maha Raja “Ravi Teja.” On audience noticing this, the comments section got filled stating that the song got copied.

You can check the comments section in the above post! However, several soundtracks are remade, be it old, new or from other film industries. Though, it is a good number and is successfully running on Youtube with maximum viewers. The lead actress is also sharing various choreos done by the fans of “Hasina Pagal Deewani” on her official Instagram account. Have you seen the full song yet?? If not you can watch it below-