If you like Romantic movies, this is definitely in your bucket list of 2021 must-watch films! The story follows dancing, singing, and more! Keep reading to know everything about the upcoming movie! 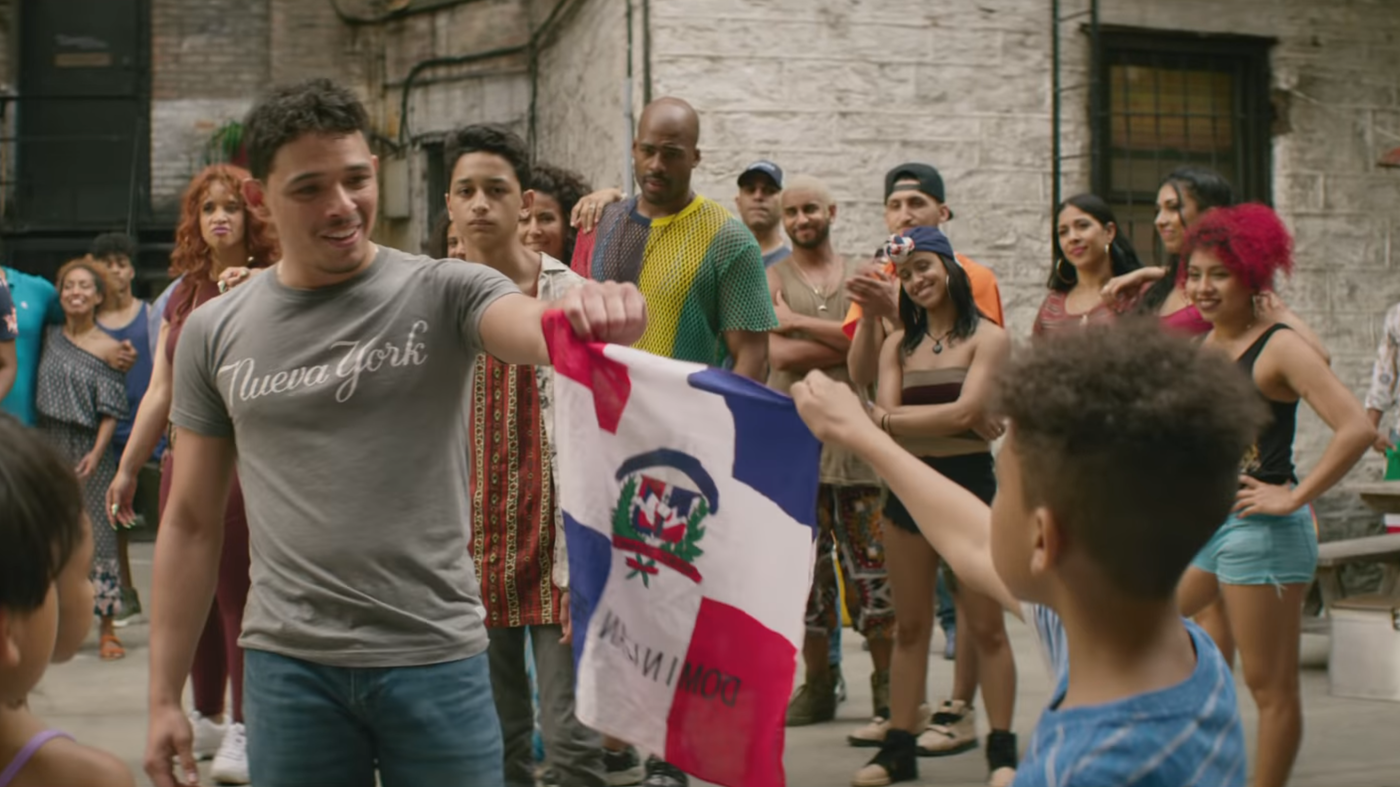 The film will release on 18 June 2021. The initial date was 26th June 2020, which was shifted due to the current pandemic situation.

According to Warner Bros. Pictures, the movie’s plot talks about a character named Usnavi de la Vega, who saves every penny and sings for a better tomorrow. The people dance on the 181st Street subway stop to show their dreams matter. As some rallies are silent, this one is musical by expressing through dance moves. We see people inspired by the words of Usnavi and participating in a vast number.

They performed the rally because the “Blocks were disappearing” according to the main character. That means they were losing their house or something like that. The real question is, will you take a chance even when the odds are against you? A reason to believe that everything is possible, everything is musical, and dreams are not fictional!

There will also be sparks between Usnavi and Vanessa, as she got moves too! If you like Step Up the film you should definitely like this movie! The directors also made the film of Crazy Rich Asians movie. I hope I have given enough reasons to watch this movie.