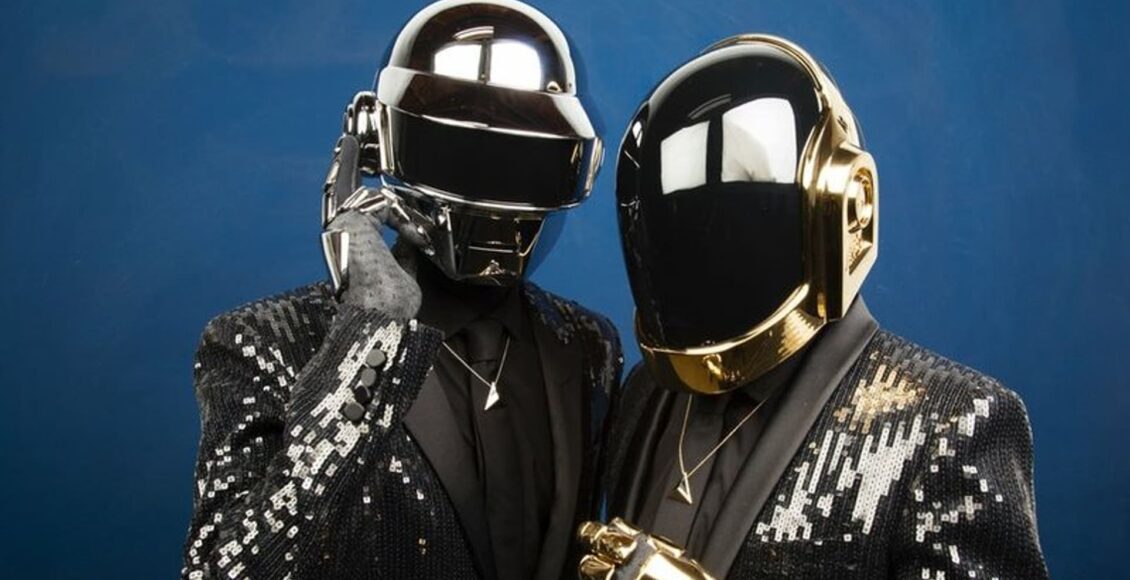 The Silver and Gold robotic-attire duo broke the news in an 8-minute long video titled ‘Epilogue’ where they can both be seen walking through a desert. They gradually bid adieu as one of them self-destructs followed by a transition saying “1993-2021”.

Daft Punk originally unmasked Thomas Bangalter and Guy-Manuel de Homem-Christo was established in Paris in 1993. They gained popularity during the 90s with their success in a combination of genres such as house, funk, disco, techno, rock and, synthpop.

Initially, along with a guitarist named Laurent Brancowitz, Bangalter and Homem-Christo formed a trio called Darlin’ named after a Beach Boys song. Not feeling the Rock ’n roll thing, it was not long before Darlin’ earned a negative critic calling them “daft punky trash”. Darlin’ then was disbanded in 1993 as Brancowitz left, hence ‘Daft Punk’ was born.

In 1997 they released their debut album “Homework”, Songs from the album like “Da Funk” and “Around the World” became international hits which topped the Billboard dance charts and earned them their first and second Grammy nominations.

By the arrival of its development, Discovery, in 2001, the team had taken to unveiling appearances in the robot furnishes that turned into their brand name. The singles “One More Time” and “Harder, Better, Faster, Stronger” featuring Kanye West established them as worldwide sensations. Their engraving in the mainstream creative mind kept on extending in resulting years, with records including third collection Human After All, live LP Alive 2007, and the Tron: Legacy official soundtrack album.

Almost twenty years later in 2013, their retro-disco single “Get Lucky”, featuring Pharrell Williams and Nile Rodgers came out to be their biggest hit of all time, with 532 million streams on Spotify, selling millions of copies around the world and winning them two Grammys. It was later added to their album “Random Access Memories” which became Grammy’s album of the year and Best Dance/Electronic album of the year in 2014.

Daft Punk did not however make public appearances and stopped touring after 2014. They then came back on the Billboard collaborating along with The Weeknd leading to chart-toppers such as ‘Starboy’ and ‘I Feel It Coming’, both of them surpassing 1 billion streams on Spotify.

“We’re not performers, we’re not models – it would not be enjoyable for humanity to see our features,” de Homem-Christo once told Rolling Stone magazine, “but the robots are exciting to people.”

All in all, the duo had an incredible career set with inspirations for other musicians and their refreshingly retro concept of music.