I Am Not Okay with This and The Society’s upcoming season is officially CANCELLED by Netflix. 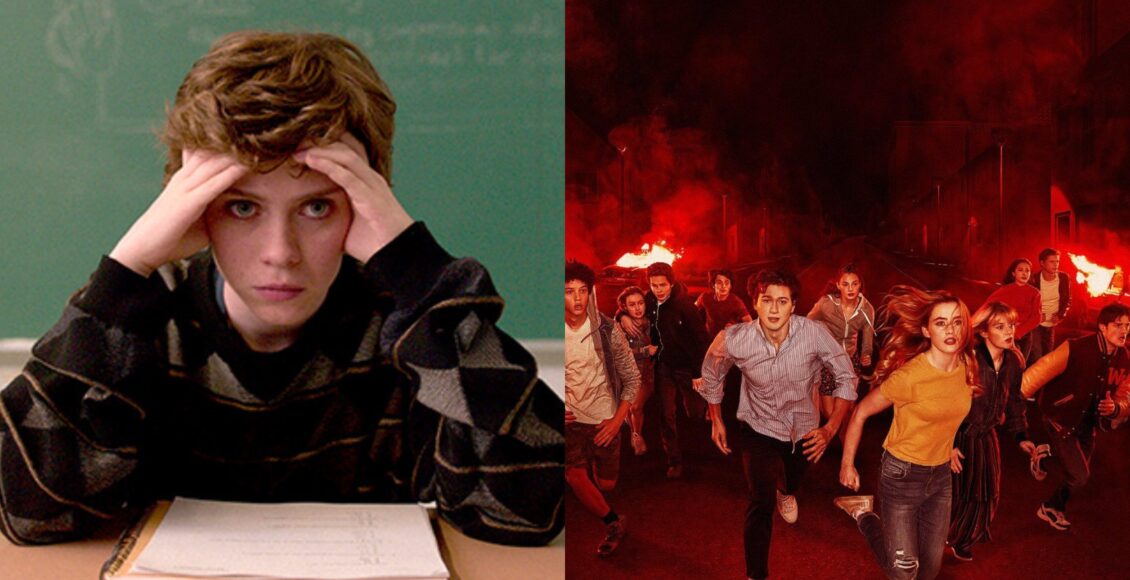 ‘The Society’ and ‘I Am Not Okay with This’ season 2 was canceled as Netflix circulated the news on 21st August 2020. Society is about a group of teenagers who land on the parallel universe and form their community with norms and end up doing dark stuff. I Am Not Okay with This series is about a teenager who finds her Mysterious powers, killing someone last season. The fans were drooling with excitement about the series, and we’re looking forward to its upcoming season. However, Netflix canceled both the shows due to some reason. Keep reading to know the reason. 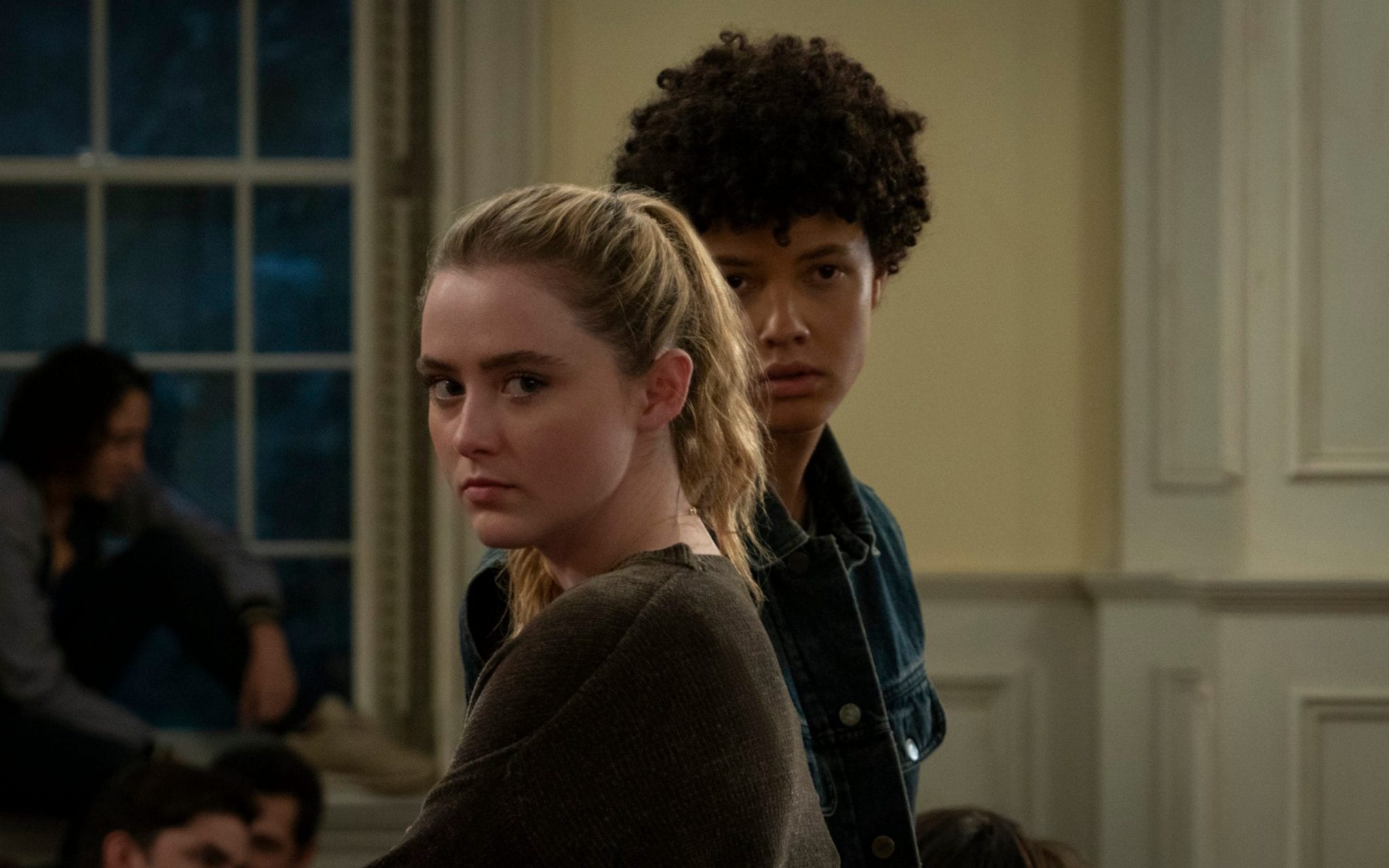 The Reason to Cancel the show:

Deadline reported that the Society series had a huge cast, which increased the cost due to the COVID-19 situation. However, the sudden increase in production cast caused Netflix to drop the upcoming season. The reason for The Society series was quite reasonable, but I Am Not Okay with This series was entirely not appropriate to the fans. Netflix canceled the show because many critics had strong support for the team regarding its cancellation. Fans disagreed and started posted, “I am not Okay with I Am Not Okay with This series canceled,” as the show had a whole idea with the IT film cast. 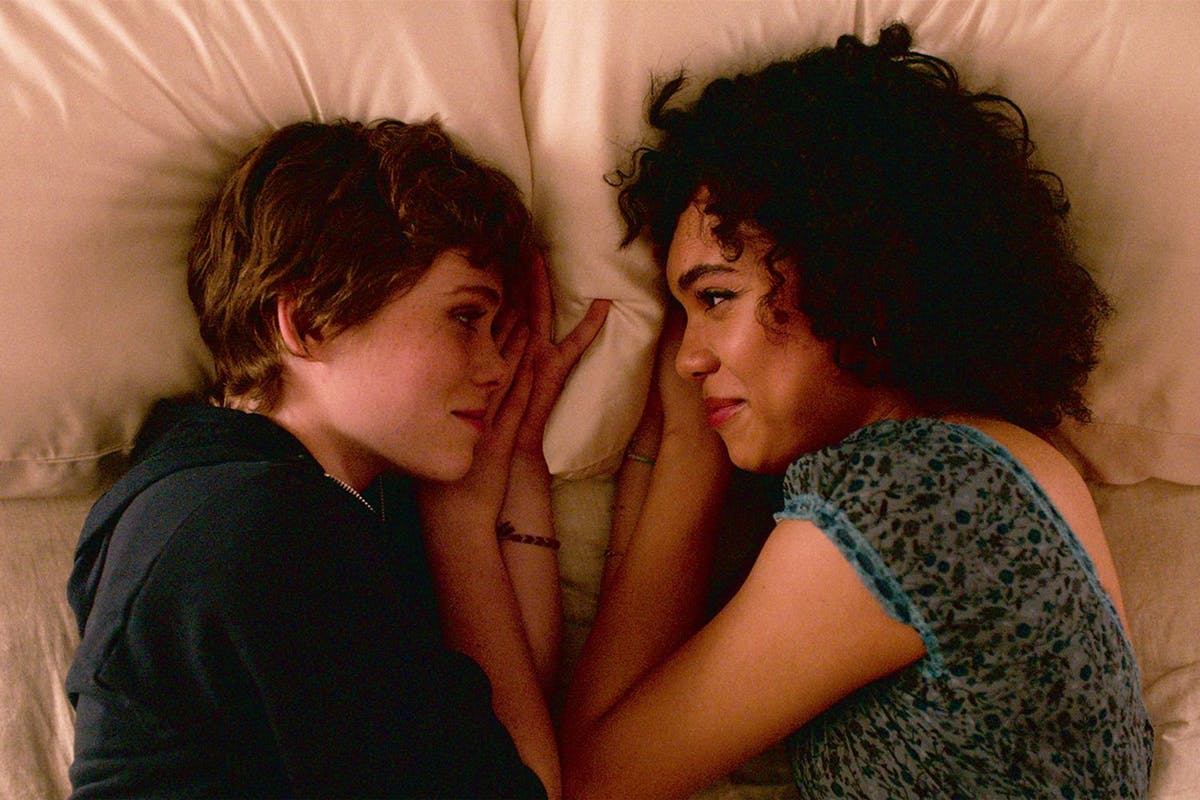 The cliffhanger of I Am Not Okay with This series.

The season ended with Sydney killing Brad, who was about to expose that “Sydney is gay and she loves Dina.” Sydney’s emotions equal her powers, which bursts his whole face and blood on Sydney’s clothes. The shadow which followed Sydney’s dad is back in Sydney’s life. Reports stated that he might be Sydney’s father, but the rumors were wrong as the shadow followed her dad. The next season was about breaking what happened with Sydney’s dad and who is the mysterious ghost. 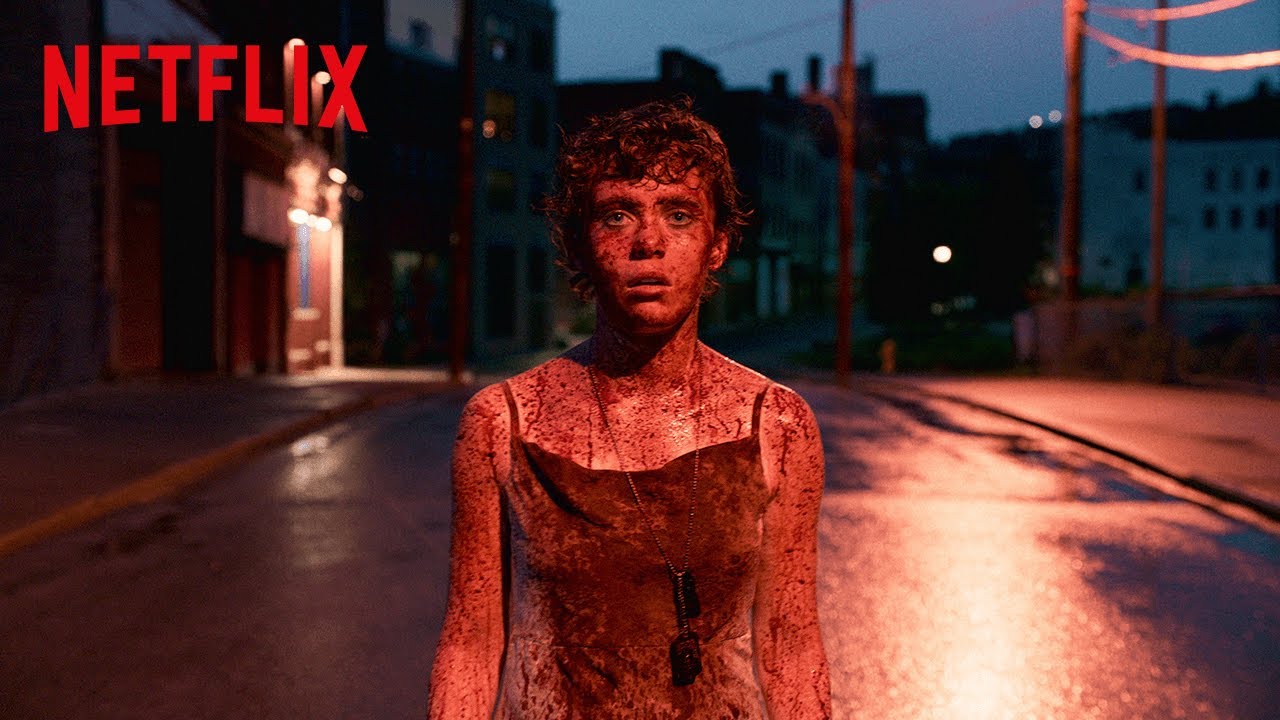 The fans said that adding the power element was a good addition. Plus, the series defines the young phases of an LGBT community, with Sydney finally realizing that she has feelings for her best friend, Dina. Also, understanding the concept of facing issues because of a close one’s death as Sydney’s dad died, and she has trouble controlling her anger issues. 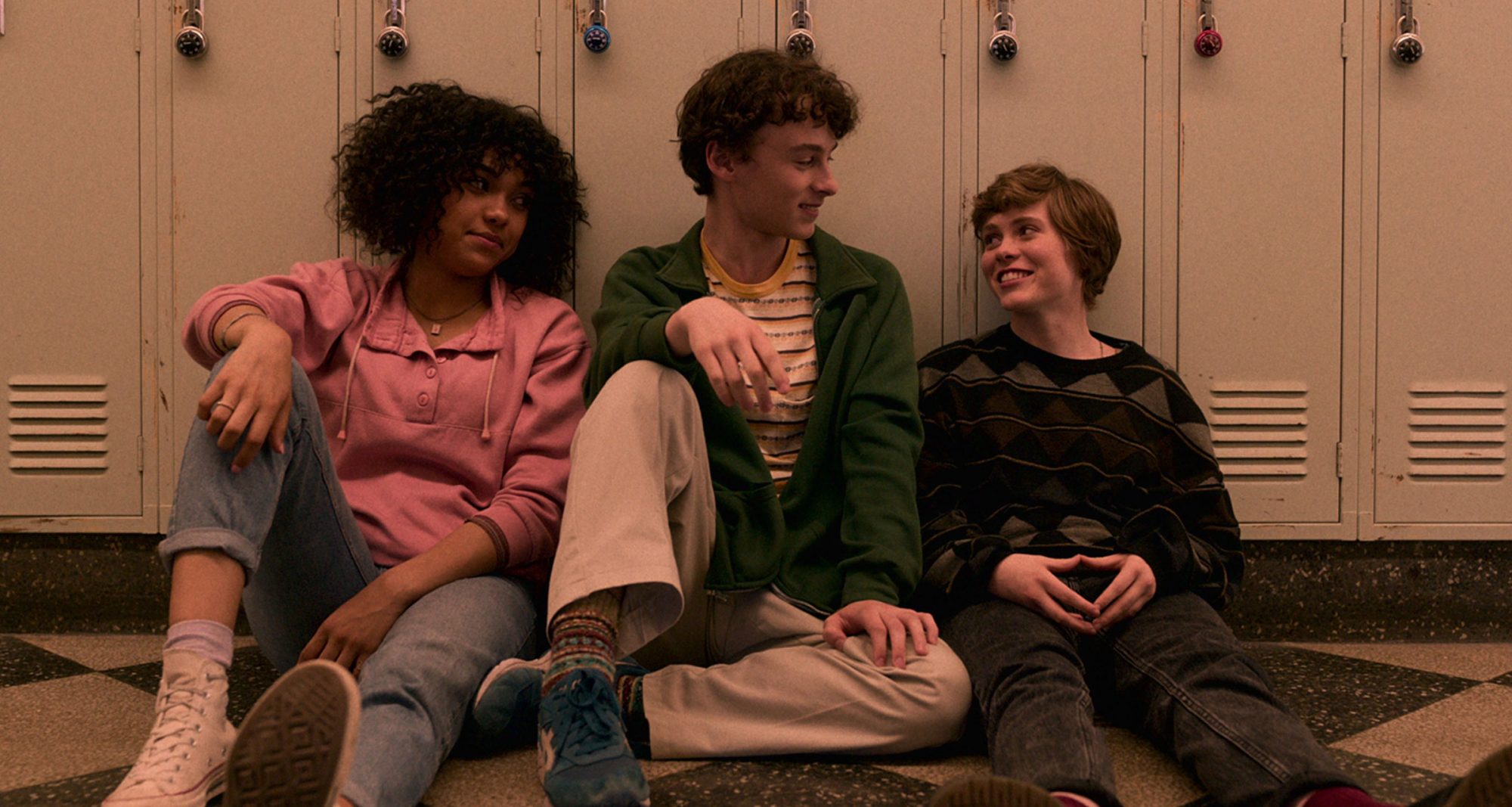 A mother who gives Sydney too much responsibility but at the same time her mother is trying to put everything together made the fans engrossed in the series. The series announced that it would renew during July, but the excitement dropped on 21st August with the show’s cancellation.

Vin Diesel’s Bloodshot (Review), Read the plot to stream or skip the film!