Sitcoms like Rick and Morty are beyond the scale of simple recognition. Justin Roiland, the creator of Rick and Morty has another ongoing project along with Mike McMahan. Solar Opposites is Hulu’s original science fiction sitcom animation. The composition is done by Chris Westlake while Josh Bycel developed the series. On 8 May 2020, the first installment of the sitcom debuted on Hulu. Let us know a little more about the upcoming installment of Solar Opposites. 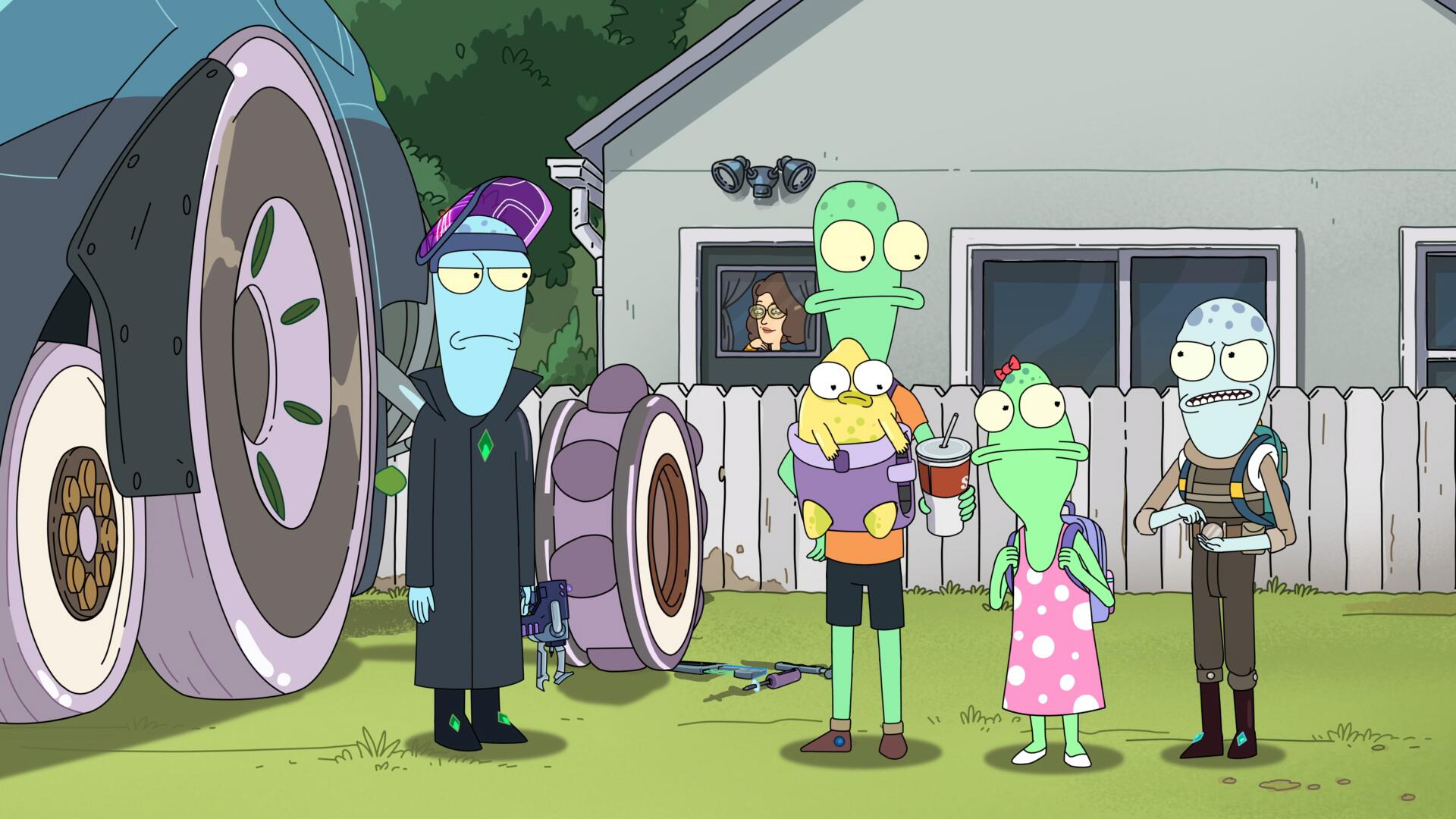 The animation series was originally ordered for two seasons in the first place. Besides, Hulu renewed the series for its third part in June 2020. Solar Opposites Season 2 will release on 26 March on Hulu. The second season will have the same number of episodes as the first one. In short, there will be eight episodes of the second season of Solar Opposites, from “The Scared non-repeating number” to “The Emergency Urbanizer”.

The voice of Korvo is done by Justin Roiland. The next character, Terry, got its voice from Thomas Steven Middleditch. Korvo’s replica, Yumyulack has the voice of Sian Giambrone. The same way, Terry’s replica, Jesse, got the voice of Mary Mack. The Pupa is the cutest and got the voice of Sagan McMahan. Tiffany Sarah Cornelia Haddish voices the spaceship’s AI, Aisha. 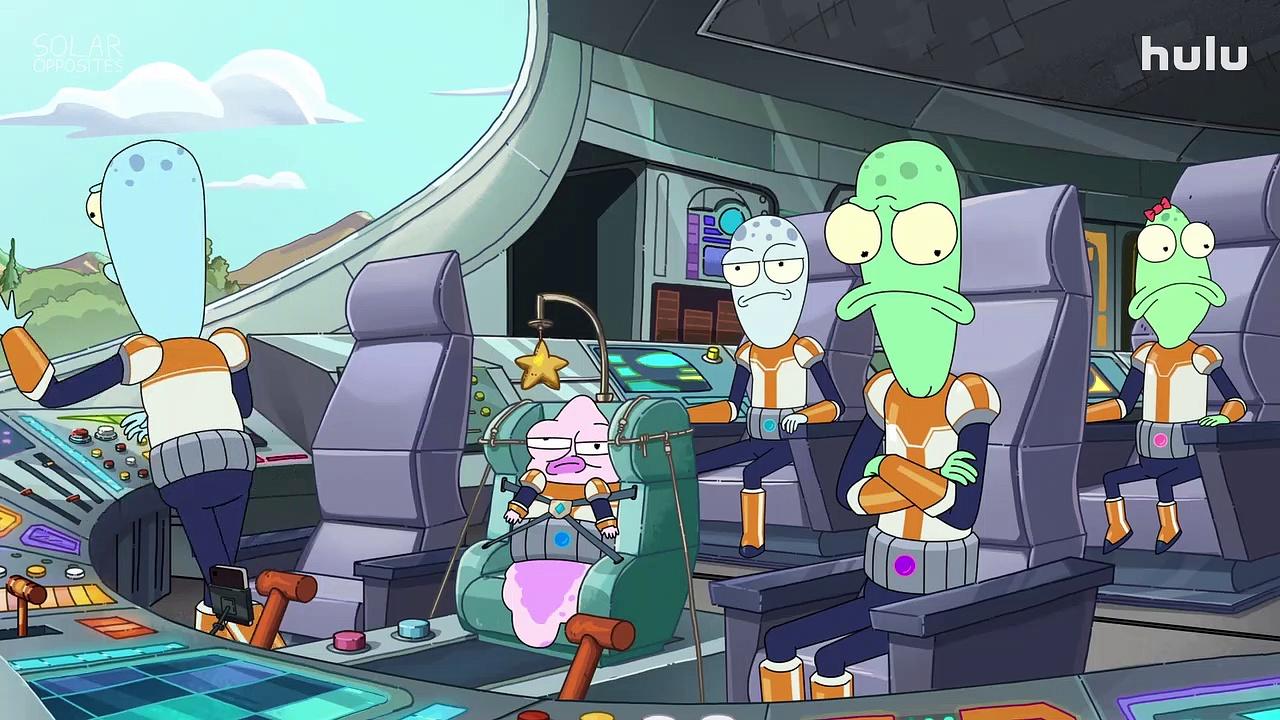 The story of the alien family trying to adjust to the environment continues. Korvo and Terry are still at odds but a little peaceful. Will Korvo ever love Earth the way Terry does? Or will Terry agree with Korvo and leave the planet for good? To find all these answers we need to wait a few more days. Hopefully, we will get to know Pupa a little more.

The story of the series revolves around a dysfunctional family of aliens. The family escapes their native planet. Their spaceship crash lands on the planet, Earth. While some members of the family find it amusing to live on this planet, others find it awful and disturbing. The last episode featured Pupa and the change in its color. Why is it ominous? Maybe the second season will give us some insights.

In Solar Opposites, aliens came to earth, what if humans went to space and get in trouble? Netflix original movie Space Sweepers will keep you in touch with space and science, check it out. Comment down what do you like the most about space?

Trailer: Someone is happy to be stuck on Earth