How to get away with murder Season 6: The final season

We have reached the Final season of HTGAWM. It means you will no longer be able to see the cuteness of Oliver, the badass Michaela, the hitman Frank, the sneaky Laurel, Annalise’s Partner Bonnie, the wild card Gabriel and the bold Analise Keating! This season will uncover one more murder, one last time. Stick with me to know everything about the upcoming season finale! 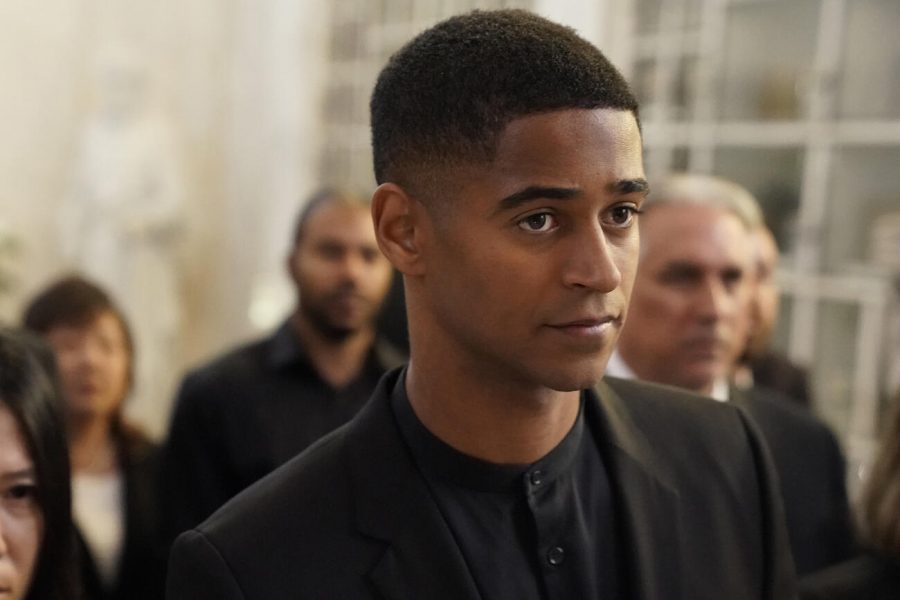 It will release on 23rd August on Netflix, but the show is available on Hulu Network. The official page also has few spoilers so dont check out if you dont need any spoilers before watching the upcoming season.

Laurel, aka Karla Souza, might not return to the show, but her beau Wes Gibbins aka Alfred Enoch, will return in the season finale! Yaay!  Also, Annalise Keating, aka Viola Davis, will return in the upcoming season, because without her the show will lose its shine. Other cast members like Aja Naomi King, Jack Falahee, Charlie Weber, and the rest of the main casts will possibly return to the show. 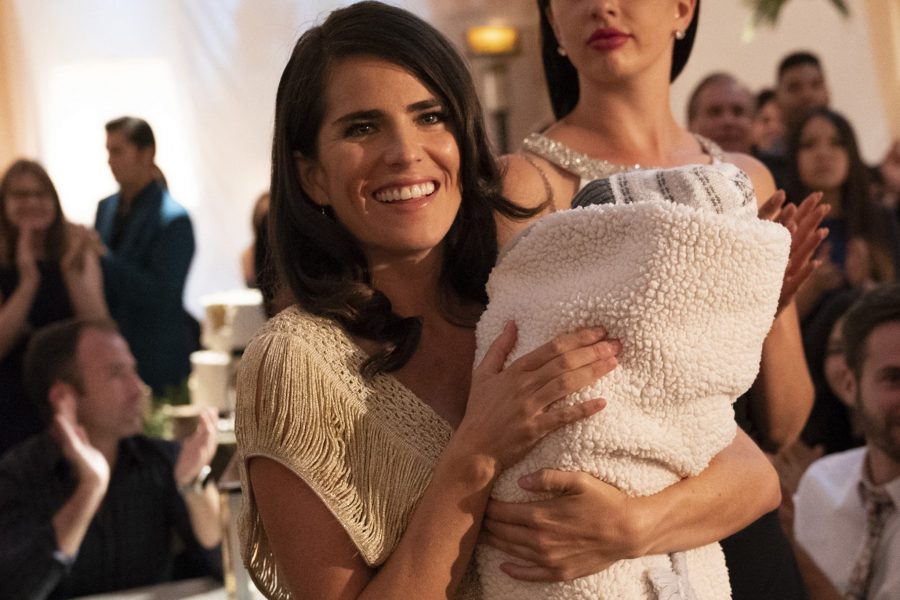 There are alot of plot theories lined up for the upcoming show as we see that Laurel Disappears at the end of Season Five, she might not return alive in the next season. *SPOILER ALERT* Analise might be held responsible for Laurel’s disappearance. We also saw a video on the official page wherein Annalise was dead. The video portrayed the funeral of Annalise Keating. But as we know, the character is also a victim of depression. Because in the video, Analise calls herself a “SURVIVOR” in front of the Jury. It states that the video might be one of her dreams.

A post shared by How to Get Away with Murder (@howtogetawaywithmurder)

We also see Wes Gibbins returning to the show out of nowhere! He might return because Laurel was pregnant in the last season with Wes’s Baby. The official page also shared a picture teasing the few glimpses of the series like Nate might betray Annalise. As I mentioned before, about a video wherein Annalise called herself a survivor. Her speech was given in front of Jury, begging for mercy, unmasking her true self, and accepting her flaws. It looks so real. That it just gave me goosebumps!

Also, who will forget the wild card entry? Gabriel appeared in the fifth season. Sam cheated on Annalise with Vivian, who gave birth to Gabriel. Gabriel is going to file a case on Annalise for the murder of his beloved father, Sam Keating. Will Annalise be able to prove not guilty in front of the Jury? Will Laurel Die in the upcoming season? Who killed Annalise? You will find all the answers in the forthcoming days till then keep reading!

A post shared by How to Get Away with Murder (@howtogetawaywithmurder)

Annalise Keating is a Law teacher who keeps a competition and finds five interns to work with her in a real court. The five members are Connor, Wes, Laurel, Asher, and Michaela. They get a first murder case of a missing girl named Lila Stangard. Later, Analise finds out the murderer is living in her own house!  Sam Keating kills Lila as he had an affair with her. But when he finds out that she is pregnant with his baby, Sam kills her.

The storyline follows with the five people killing Sam Keating in self defiance to save Rebecca, who is Lila’s friend. Then the murders continue with Rebecca, Ronald Miller,  ADA Emily Sinclair, and 18 others. All the murders are covered up, will the upcoming season burst the bubble of truth? Keep reading to know more!