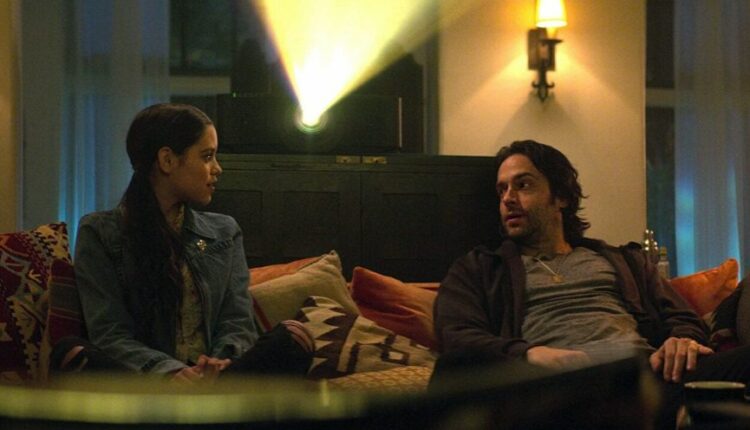 “Chris D’Elia”, the YOU series supporting cast, known as “Henderson” was actually playing the role in real life! Henderson is a character who makes the 17-year-old girls dizzy by adding drugs in their drink. When the girl faint Henderson captures uncomfortable pictures without the consent causing a sexual violation in the series. It happens to be a strange coincidence that the character he was playing in the series is also played by him in real life. There were more than 500 tweets on personal and private level posting the screenshots of his text messages. 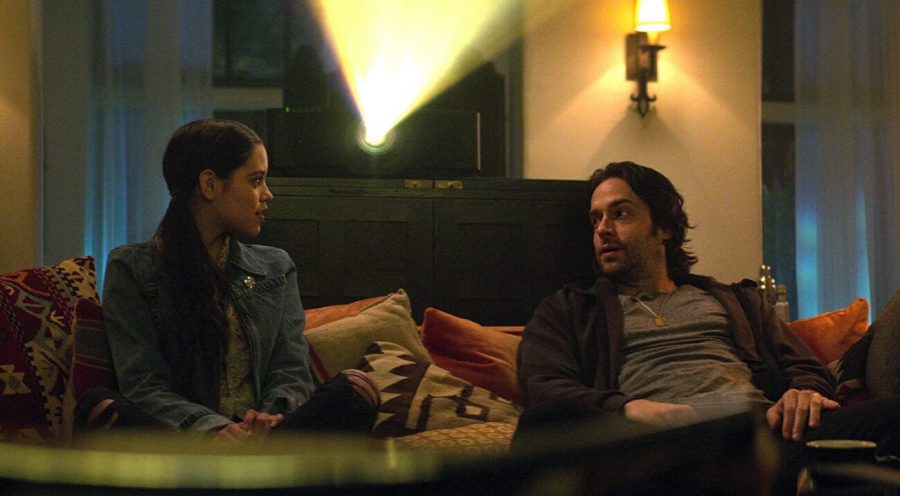 This quarantine started a specific #metoo moment of Chris D’Elia with 500 plus tweets about him texting underage girls randomly asking for makeout! The girls are none other than his own fans, as he is also known as a stand-up comedian. The girls claim that he uses a fake Snapchat account named “Chanksmith” to text these girls. The fangirls acted their age gave him their numbers. But there were few girls who claim that they didn’t give him the number but Chris happens to have their number!

There were also a few girls who did accept his terms and went into his room. One of the girls claimed that he was asking her to “lick his feet”. There were also women called for a party but no one was there except him and he explained that others will come soon. When the girls were feeling dizzy he unzipped his pants in front of those girls and the girls escaped in fear. There were also few nudes shown to other friends which were edited a bit with a different face. The claims are never-ending but there is an Instagram account created in the name of “Chrisdeliametoo”. The account has all the screenshots of text messages of “Chris D’Elia” harassing minor girls to have sex.

Chris D’Elia just played 3 episodes on YOU series, he was dead in the season 2. He is known as a popular standup comedian. Chris denies the sexual assault allegation and he has also kept the Instagram comment section off due to various hate messages received by the netizens. He also claimed that he never knowingly assaulted a woman without her consent and he has been in a relationship with adult people.

He also claims that “he was dumb enough, apologizing for the women (he is truly sorry)  and was caught up in the lifestyle” continuing he says that, “he will try to get better, be a better person and it was absolutely his fault”

Whitney Cmmmings worked with Chris D’Elia in the show “Whitney” which is about a woman who is not ready to give a commitment to her boyfriend. The show was premiered in September 2011 with launching 2 seasons on NBC network. “Whiney Cummings” and “Chris D’Elia” as the leading cast in the series.

Whitney claims on Instagram that it took a lot of time for her to process all the accusations made against Chris D’Elia. She said in her post that girls shouldn’t be blamed for being a fan and watching the show of their favorite comedian. But an adult should realize to become an adult in real. She claims that women shouldn’t be asked to shut their mouths or asked “why you were there?” or “Why reveal this information anonymously?” The real question is “Why would the 500 plus tweets be wrong?” 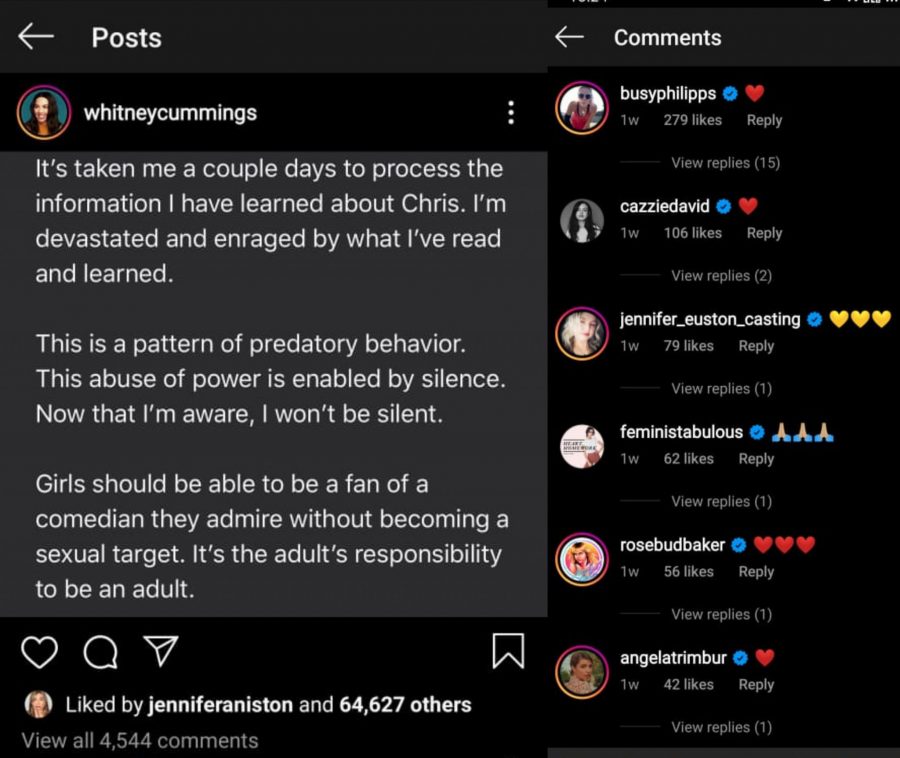 The post was also liked by “Jennifer Anniston” and a few actors like “Cazzie David” commented on her post with a heart emoji on her post showing support.  Jennifer is the popular Rachel Green in Friends series and Cazzie David is coming up with her amazon series named “Half Empty”.

After Whitney’s Instagram move, her sister caller her a lying hypocrite for calling out an actor who once worked with her. She also apologizes to Chris D’Elia for Whitney’s behavior. 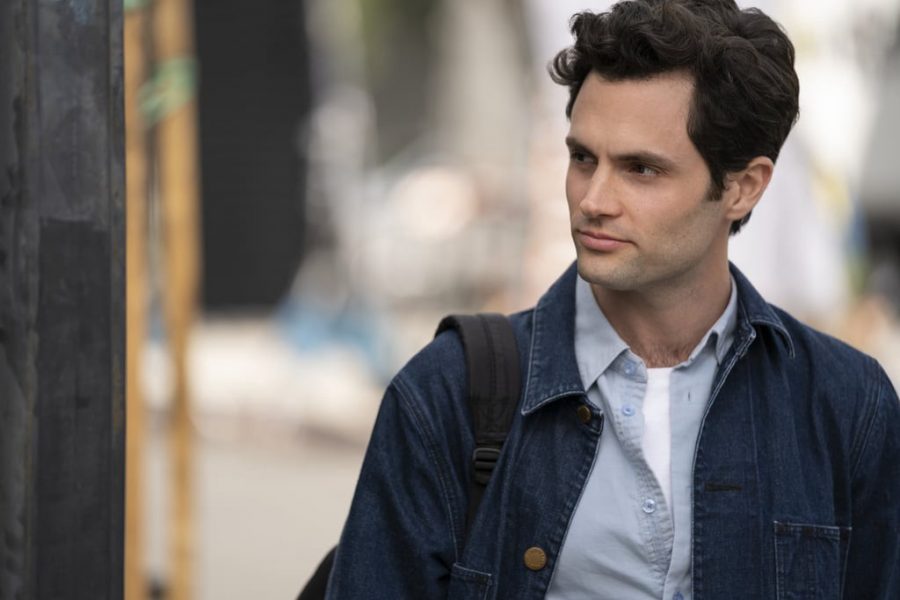 Penn Badgley, the popular psycho killer in the “YOU” series playing “Joe Goldberg” who kills 2 women who once loved him. He worked with “Chris” who played the character of “Henderson”. He kills him in the series for his assault against D’Elia’s sister. When the actor found out that Chris has played the part in real life he comments saying, “He is very disturbed because of his behavior and he doesnt know Chris D’Elia is as a person but he definitely knows that the right thing to do in this situation is to trust the women”.

Penn Badgley is playing the character so he knows that the show gives a message to the audience that the most simple person can have a dark face in the world. He is disturbed because they have been working with a cast member not knowing this side of his face in the real world.