When Godzilla Vs Kong release? Plot, cast and more 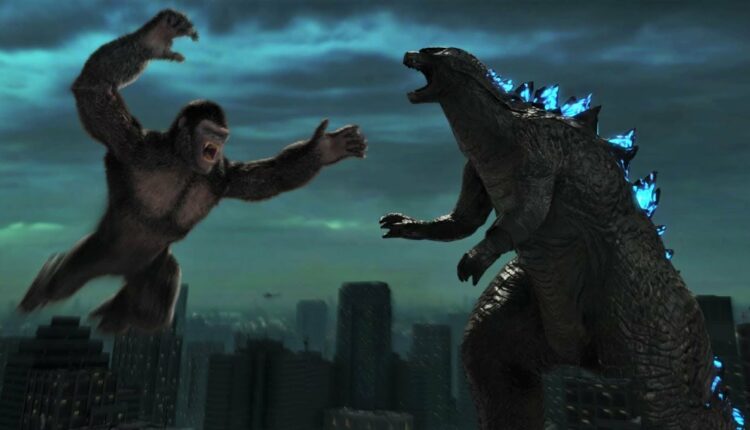 Godzilla Vs Kong: Fight! Fight Fight! Another battle another journey but different circumstances! As we always enjoyed the WWE fights, the superhero and villains fight, the cartoon fights but now we see the creatures fight! Get ready for the first battle between the most powerful creatures! Whose side are you on?

The movie will be launched on 19th November 2020. Kingkong and Godzilla have completed a total of 11 movies and now coming up together in 2020!

“Millie Bobby Brown”, the famous Eleven from the Stranger things will be playing in the movie as “Madison Russell”. She is the daughter of Mark and Emma in the movie! “Kyle Chandler” as Dr. Mark Russell who will be specialized as anthrozoologist.

“Alexander Skarsgård” will be the hero of the movie. “Eiza González:” will add the funny genre! Rebecca Hall, Brian Tyree Henry, Shun Oguri, Eiza González, Jessica Henwick, Julian Dennison, and  Demián Bichir will also be the supporting cast of the movie. We still don’t know their characters but will update soon!

The plot describes that the creatures will fight for their living vanishing humanity and we see Godzilla Vs Kong in the teaser. We still don’t know what the plot is all about but we do know that Madison will be relying on one of the monsters! We also see her dad protecting her! What does that mean for the show? Will choosing create hatred between her and Gozilla or her and Kong? A thought of vanishing humanity might also make the humans vanish creatures!

What will happen if the earth is destroyed in the battle? Will “Alexander’s” character save the world from the coming hurricane? Will the fight just kill them or kill humanity? Let’s find out this November 2020!

if you like the article you can follow up on my next article about Candyman, a horror film!

ICAI CA May 2020 exam cancelled, to be merged with November