Transformers 7: Will the “Unicorn” return to the show? Or is the end of the “Transformers Universe”?

Transformers 7: The story starts with a Cube called “All Spark” which actually created all the bots in the movie. The story starts with Megatron’s aspiration to become Prime. A prime is decided by the High Council of Cybertron. Cybertron is the name of the planet wherein all the bots live. Megatron was rejected to be primed as he did not have the skills required to become one. This makes him anxious and when he realizes that Optimus becomes one, he starts a war unannounced. That’s where everything started! 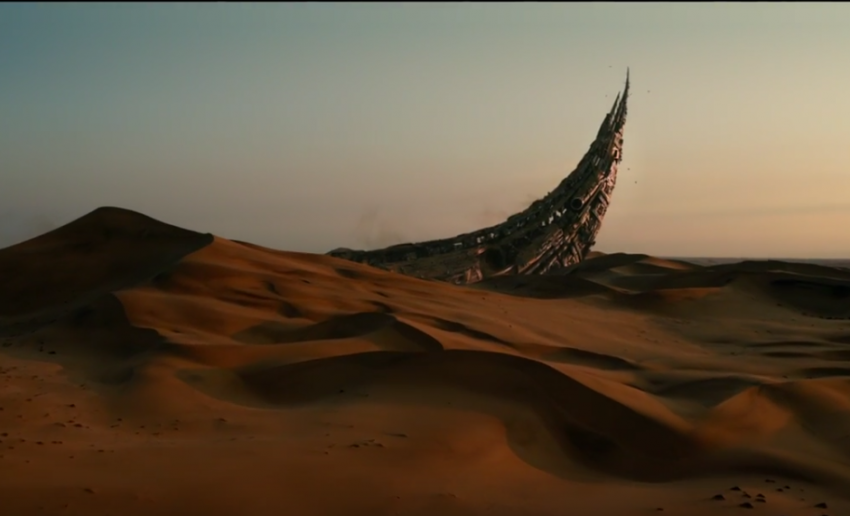 The writers claim to be writing the script of the new series but reports claim that there won’t is a new series adding to the transformer universe. Also few claimed that it might release in late 2020 or 2021. We also find some glimpse of making a series that will add into the transformer universe which will focus on Megatron and Optimus’s characters. So the news is neutral as the aspects and reports both turn to the decision of uncertainty of the renewal of Transformers Season 7 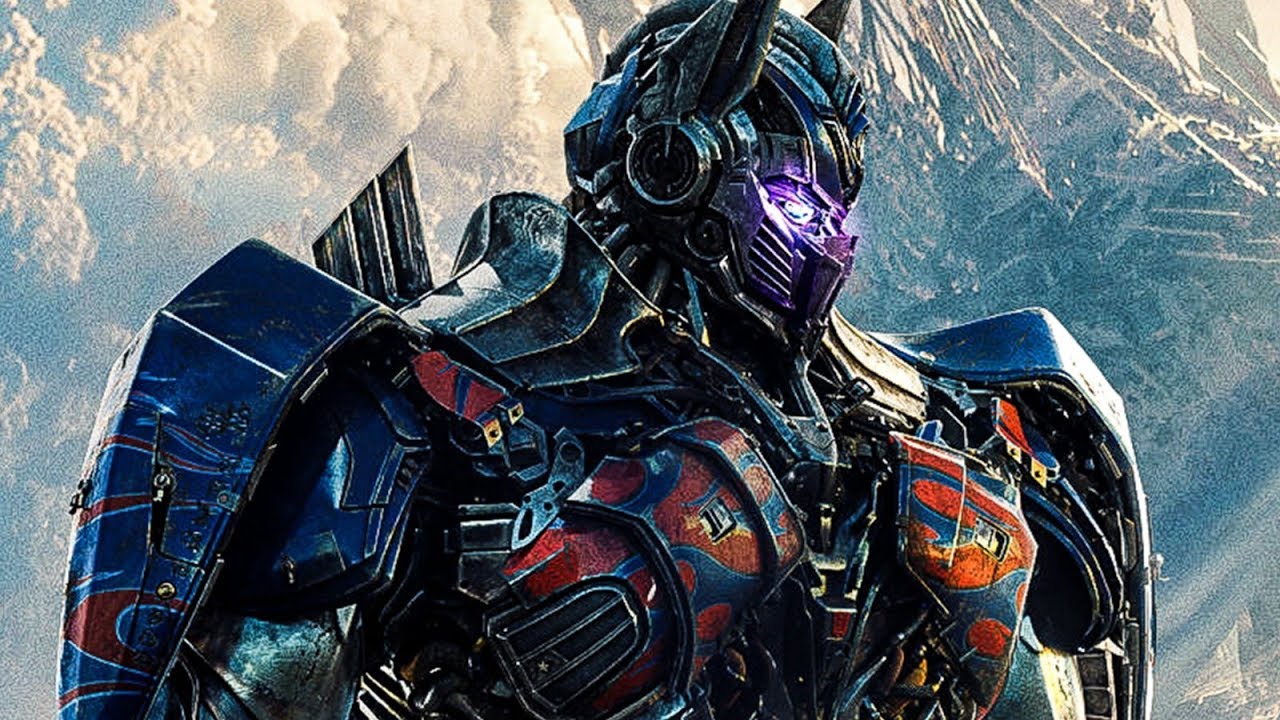 Optimus and his team will return to the show. There might be a new face of enemy launching for season 7. The news is not so sure about renewal but if that happens the Unicorn will return as he was seen at the end of the last series.

The Plot theories of Transformers 7

The story might take a twist as we saw a unicorn’s horn appear in the last series of Transformer series in a deserted place which is probably on earth. The unicorn might be a threat to Optimus? as many bots tried to stop nobody sustained in front of Optimus but what if he loses against the Unicorn?  Also, according to Wikipedia, the new series will pay attention to the roles of “Optimus” and “Megatron”. But reports claim that it might not be released.

WTC Chandigarh Kick Starts the Economic Cycle of the Region

The Kissing Booth 2: Going the Distance”: Will “Elle and Noah” find a way back? Or enter a “Love Triangle”!