The Curse of La Llorona film 2019 in theatres April 19 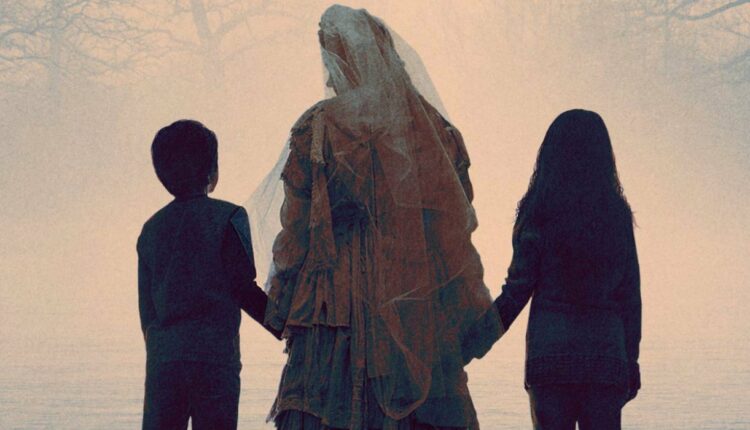 The Curse of La Llorona film a supernatural horror film, directed by Michael Chaves and produced by James Wan & Gary Dauberman. The film was written by Mikki Daughtry & Tobias Iaconis. It’s made in Production company New Line Cinema & Atomic Monster Production. The film is set to be released on April 19, 2019, by Warner Bros. Pictures.

Have you felt the sting of her tears? Check out the new art for The Curse of #LaLlorona⁠

Joseph Bishara gave the music, Cinematography by Michael Burgess and Edited by Peter Gvozdes. Film Photography completed in November 2017. It will world premiere at South by Southwest (SXSW) on March 15, 2019.

Have you heard her cries? Watch the new trailer for The Curse of #LaLlorona – in theaters April 19.

The Curse of La Llorona film story plotted in 1970s Los Angeles. Anna Garcia who’s a widow and raising her two children and also a social worker. Getting through one of her cases, she strikes with the case and the supernatural occurrences haunting her family.

She called local faith healer and find about La Llorona, who wants to take her children away from her.
La Llorona  pronounced as ‘The Weeping Woman’ a woman who’s a ghost and drowned her children. She cried out  and searched them in a river but all went in vain. She then started hurting those who can hear her or came near her.