The Conjuring 3: The Devil Made Me Do It” Will “Lorraine” die in this chapter? Who is the “Witch”? 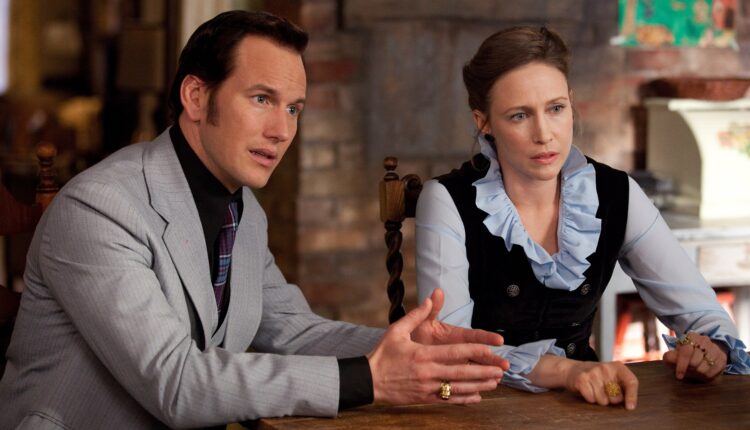 Conjuring has been a terrifying journey for me, for you and for every other fan. The series has completed two different chapters but this time it is coming up with something bold which will blow your mind! Because like other parts you saw Lorraine Warren fighting against the evil without fear, which takes away “A toll on her little piece each time”. But this time it might hit rock bottoms! As in the trailer it clearly states it’s her life now which is in danger! 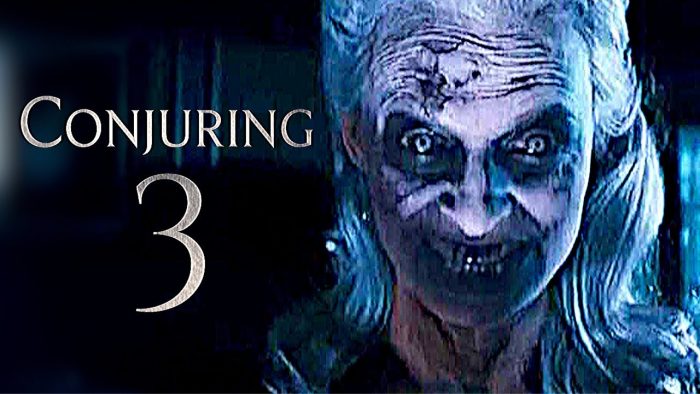 Release date of The Conjuring 3:

The show will be telecasted on 11 September 2020! But as the global pandemic has taken away our social life. The date of the series is noted just for theaters. The coronavirus situation is not yet handled in a few states. Let’s hope the new chapter is released on Netflix!

The Cast of The Conjuring 3:

Larraine Warren and Ed Warren will return in the next season with a new “witch women” played by “Rebecca Lines”. There are also characters like “David Glatzel”, and “Debbie Glatzel” in the third chapter.

The storyline of Conjuring chapters:

The first one was of a woman named Carolyn who is pissed by Bathsebha’s ghost to kill Carolyn’s child! But Lorraine helps her remember the memory of her family which Carolyn mentioned before she was possessed and hence she saved the child.

The next chapter was about Janet who was possessed by an old man but later we find out the old man was also possessed and died because of the NUN’s ghost. The nun was also seen threatening Lorraine to kill Ed. But Lorraine saves Janet’s life by naming the NUN’s name, ‘Valak’ which sends her back to hell. 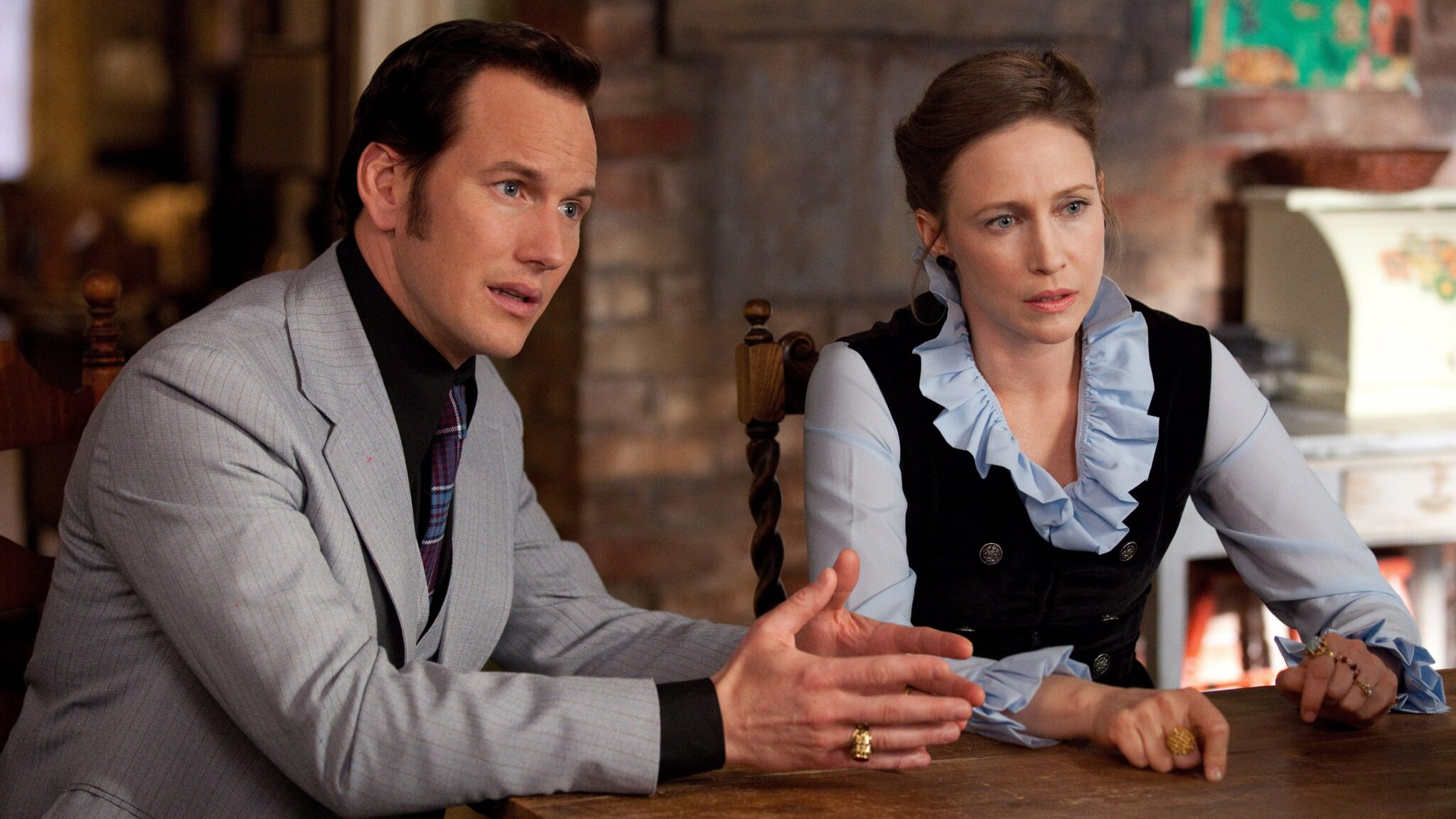 The expected plot of The Conjuring 3:

The trailer showed pictures of empty seesaws and a woman in wheelchairs dragged by someone in the dark. The series will have a witch who might come in the way of Lorraine’s investigation. The trailer also said that two months prior in the middle of the night the family flew back home claiming that the house is haunted. Larraine uses her powers to find out what happened and says as always, “something bad happened here Ed”.

The Umbrella Academy Season 2: Will “Allison” die in Season 2? Will “Number 5” trade for her life with time travel team?