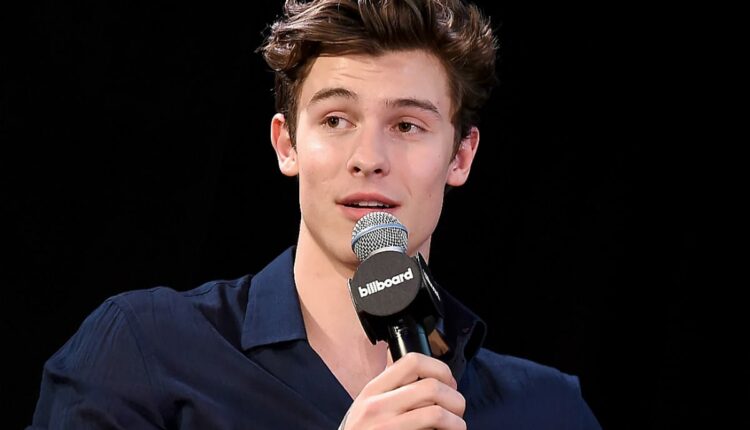 The Senorita hit-maker, Shawn Mendes has been super busy World touring his latest hits. He is shutting every other major city with his mind-boggling performances. In amidst all this jazz, Shawn has to cancel his concert in the beautiful city of Sao Paulo, Brazil on his doctor’s orders. Reportedly, Shawn has been diagnosed with Laryngitis and Sinus Infection which makes him unfit for his due Sunday night Performance. The star took to his Instagram to inform and apologize to his fans who were desperately waiting to see him perform live.

Shawn’s doctors warned him to shut his upcoming stage performance to avoid serious long-term damage. In his apology note, Shawn writes that he woke up feeling sick. After consulting his doctors, he found out that he is suffering from Laryngitis and Sinus Infection. This illness has caused some serious swelling of his vocal cords which further makes him unable to sing. Shawn also added that he wasn’t allowed to sing and was suggested to avoid any long term damage.

Shawn Mendes, 21, is a Canadian singer and songwriter, who gained popularity back in 2013 with the late video-sharing app, Vine. From there only he became famous and was signed by a record label called Island Records A&R Ziggy Charlton. Shawn has three studio albums and has been on the world tour of the same three times. He is also the recipient of multiple awards. Mendes still has to perform in 9 other cities (four countries). These remaining countries are of South America including Mexico, Peru, Chile, and Argentina.

Hopefully, Mendes recovers till his next tour date which is on December 3, Rio De Janerio.

The other reason Shawn is always in tabloids because of his steaming hot affair with his Beau, Camilla Cabello. They recently set the stage of American Music Awards on fire with their steaming performance on their hit single “Senorita”.