“Russian Doll Season 2”: Will “Nadia” and “Allan” find a way back in one world? 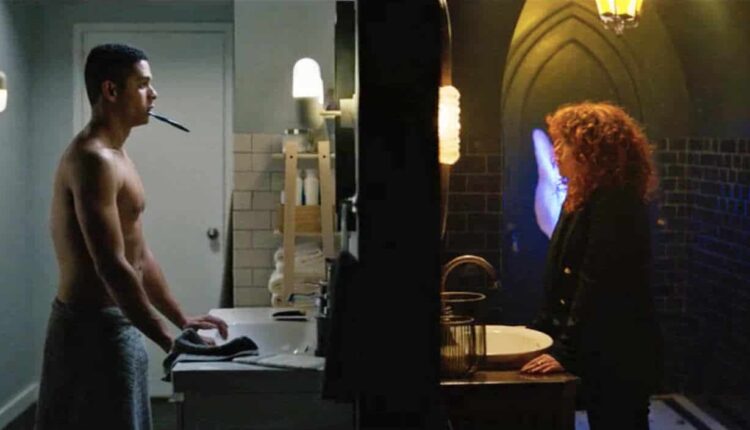 Russian doll is a timeline-based series where one day keeps repeating which is Nadia’s 36th birthday. She says something to her friend in a metaphor of living and which comes true and makes her life a living hell where she dies each time. A must watch series if you like Dark series.

The show had set its release in June 2020 but due to the Pandemic, the show is delayed to 2021. There is no news yet about the trailer or teaser.

The Russian doll will have the leading cast in “Natasha Lyonne” aka “Nadia Vulvokov” and “Charlie Barnett” as “Alan Zaveri” as the storyline ended with both of them in different loops. Since there is no news about season two we cannot say anything about the other characters.

The plot of Russian Dolls Season 2

The plot is expected to have Nadia and Allan in one world as we saw, in the end, they both are in different dimensions. Its time for them to finally meet each other, the beginning will be the end of this loop, which means they will meet each other where they met first in season one. If you haven’t watched the show check the first place they met.

This all sharted when the cat, oatmeal went missing and she finds her and gets hit by a vehicle. Does the cat have something to do with this loop?  This reminds me of “The Society” series Dog which is in both dimensions!

The storyline of Russian Dolls

The show starts with Nadia, a 36-year-old alcoholic, celebrating her birthday party and ends up in a loop where she lives the same life and dies with a car accident and wakes up in the same place where the party started.  She was finding the cat named oatmeal that’s where all this begins.

Nadia confronts her feelings about her mom, she feels that if she had chosen her between Ruth and her, she would still be alive. Nadia’s mom was psychologically disturbed and that’s the reason Nadia leaves her. But her leaving caused Nadia’s mother to suicide in a year. She confronts everything as she sees her childhood ghost after a few episodes, she realizes her way out is confronting the problems!

On the other side, Allan confronts his feelings to Beatrice, who he was going to propose in the series but because of Nadia, he might have a change of heart. The loop ends and Nadia and Allan both end up in different loops where they meet each other but a destructive person beside each other.

Allan meets Nadia who is carefree and alcoholic while Nadia meets an Allan who is different. Nadia understands that they both are in different dimensions as she is a coding expert. They both help each other in their world and now Nadia is trying hard to break this loop and find Allan who is in another loop.

“Virgin River Season 2”: Will “Mel” confess her feelings to “Jack”?