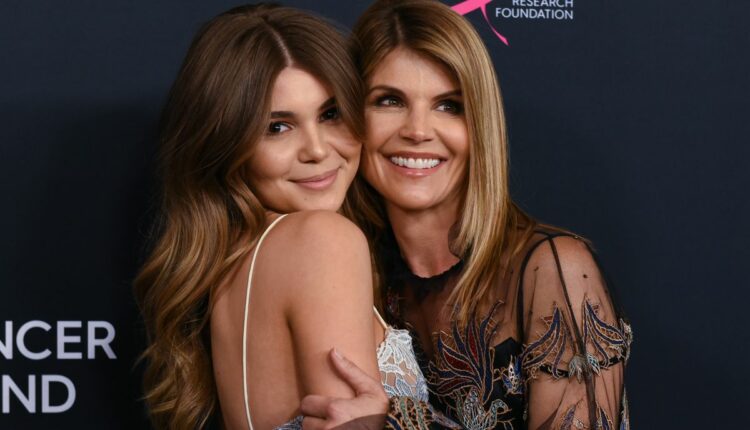 Olivia Jade Giannulli, 20, returns to YouTube to her 1.93 million subscribers after taking 9 months of halt from her vlogging career. Lori Loughlin’s daughter took a break from YouTube because of the lawsuit against her college admission by unfair means. In her recent video, Olivia shared a two-minute-long video which is titled “hi again.”  Where she is explaining her restoration to Youtube.

Giannulli explained why she was gone for this long and wanted to return to it. She also said how hard it was for her to stay away and to remain silent on something which needed some addressing from herself. Later she added, it was unfortunate and didn’t know when to return to the social space. Olivia said the reason for her silence was that she was legally not allowed to talk about anything regarding the case.

In the infamous Operation Varsity Blues, the FBI investigated and exposed that Lori Loughlin unfair means getting her daughters, Olivia Jade Isabella Rose’s admission to the University of California. Loughlin was accused of bribing a college insider an amount of $500,000 on false athletic credentials admission. Both Lori and her husband Mossimo Giannulli have claimed not guilty to the court on the accounts of one being federal accounts bribery and other two on fraud and money laundering. A conference to the same is said to held on January 17, 2020. They will have a court trial in 2020 if they continued their fight on the alleged charges.

Olivia was in the news over the controversy, where she was seen saying, she doesn’t know about school but wanted to experience game days and parties. She was least bothered about the school. Currently, she is no longer part of the University of South California.

She also explained to her self how she debated with herself over the last months about resuming her YouTube channel. Olivia added she is back because she wanted to be back. Let the past be where it belongs and is pointless to talk about for 10 minutes in the camera about the situation where she is not even allowed to speak on.