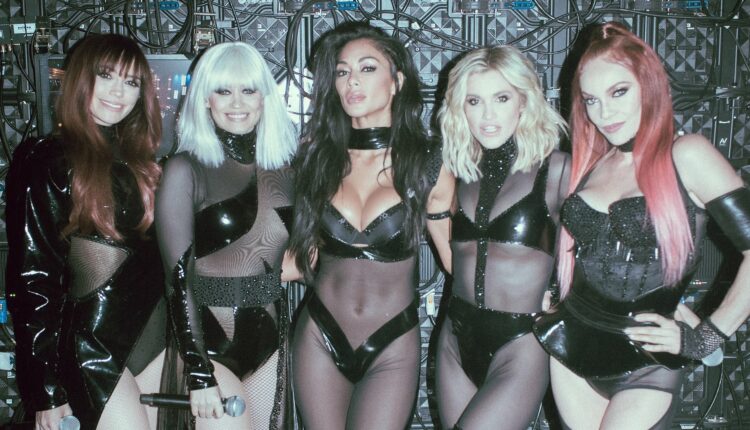 Many felt a serious discomfort while looking at their raunchy performance. People at home were super uncomfortable after watching PCD’s stage performance in see-through bodysuits and lingerie.

Angry parents calling Ofcom because of what the pussycat dolls are wearing before the watershed:#XFactorCelebrity #XFactor pic.twitter.com/sAcgWELZbj

The outfits the #pussycatdolls are wearing on #XFactorCelebrity are totally inappropriate for 8.15pm on a family show. Not good role models for girls. You don't have to take your clothes to be successful.

The complaints number was confirmed by an Ofcom’s public relations team member. The member even confirmed that the complaints are against their broadcasting rules. Still, the Ofcom team is yet to decide whether to investigate the problem or not. Nicole is very happy and proud to reunite with her girl’s band and even shared the videos of her performance on her official Instagram account. She wittily captioned it by saying, “Wasn’t expecting that… were you!”.

She even disclosed that PCD will perform at the upcoming arena tour and even asked to get tickets for the show’s performance.

On the contrary, some people were also amazed to see 40 plus ladies pulling this strong performance with such amazing bodies. They even praised and desired the extremely athletic bodies and the type of confidence the all ladies band possessed.