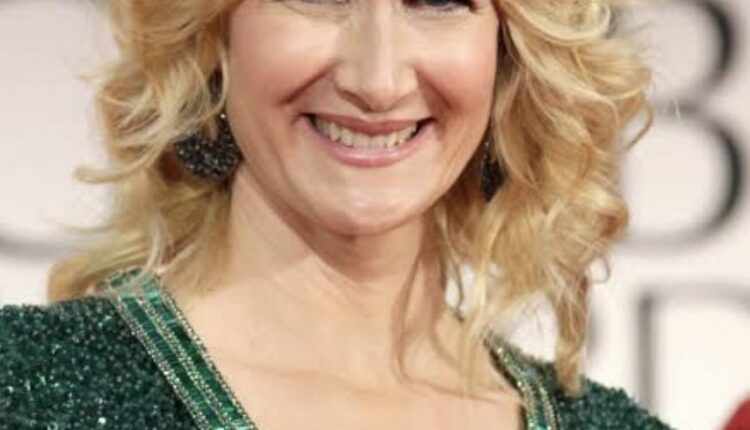 The 52-year old actress and daughter of actor Bruce Dern, Laura Dern is set to receive the Career Achievement Award at the Palm Springs International Film Festival in the year 2020.

In this year itself, she has started in two movies. One being the classic period drama, “Little Women,” and the other, a comedy drama, “Marriage Story.”

Dern will be given her prestigious award at the film festival’s annual film gala at the Palm Springs Convention Center on the 2nd of January. 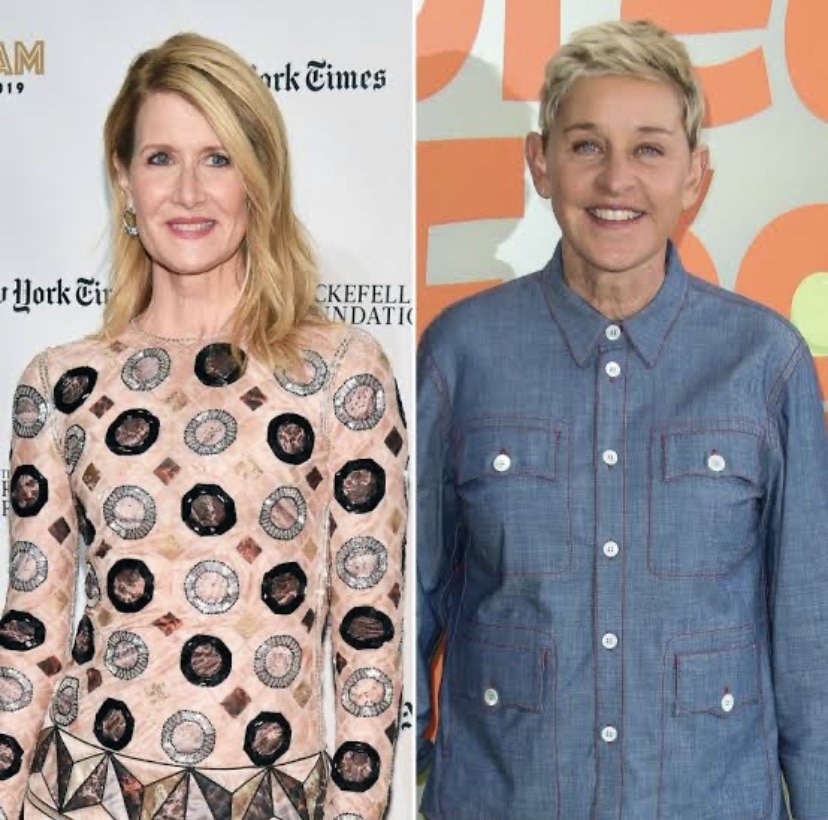 On this occasion, Actress Laura Dern came to reminisce about how her career was in jeopardy after she guest starred on the coming out episode of Ellen’s sitcom. She opener up about the lack of job offers that started to become a problem and the amount of death and violent threats she faced during that phase of her life.

The fourth season of Ellen Degeneres’ sitcom in 1997 was the season when Ellen’s character came out as gay.

Laura Dern played the character of Susan who was the out lesbian who just assumed that Ellen was too. Ellen initially starts by denying it, but at the end of the very episode, while at the airport, Ellen comes out to her and the whole world at large.

This episode create quite a stir and led to worldwide discussions about sexuality and the gay movement which eventually led to the cancellation of the sitcom on a whole.

Dern speaks up and says that she was honoured to play the role of the individual to whom Ellen came out in public but she did not realise the depth of controversy it was to cause, in the moment.  She clearly reiterated the impact it had on her career. It was significant as she was doing extremely successful independent movies such as Jurassic Park, which was one of the most successful movies ever. And after the episode aired, the offers just stopped rolling in. She mentioned that eventually, her career did come back onto its former course but she was overly surprised and taken back by the amount of backlash that the episode caused.

Dern will always remember the moment Ellen came out in the episode. She describes it as something that made her want to cry because the very gift of the act and the intimacy of it was an insight to her and she would carry that very image with her for the rest of her life.

YouTube Rewind 2019 (Video) Everything you need to know about