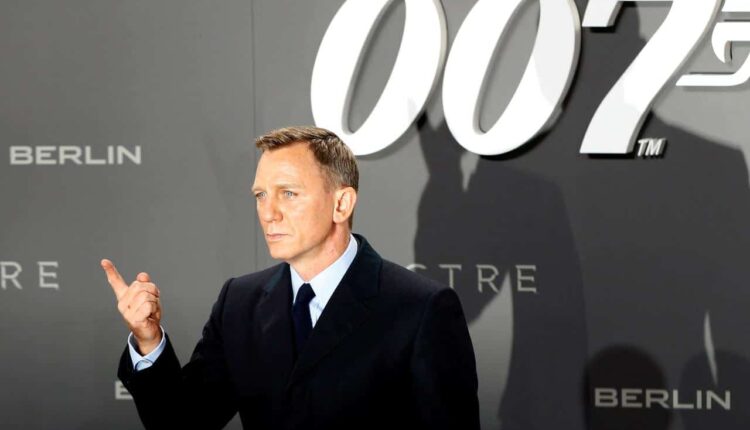 The maker of the ultimate bond movies teased a new 15 seconds video for the upcoming 007 thriller, “No Time To Die”. Daniel Craig is all set to hit the theatre reprising his role as 007 in the latest Bond film which is directed by Cary Fukunaga. The new trailer of the film is around the corner for its release and is anticipated to hit the theatres with Sony’s latest releases,  “Jumanji: The Next Level” or “Little Women”. The full-length trailer releases this Wednesday.

From the “No Time To Die” latest tease, we can dissect the following from the images being presented. There are numerous new characters being added to the latest 007 series. We also see a glimpse of Lashana Lynch’s Nomi, in a super sleek car shot. In other shots, we also see the familiar faces from the prior Bond films. The latest edition in the bond film will mark Daniel Craig’s fifth time return as 007. First, we see Daniel in London and later performing uber-cool stunts during a motorcycle chase.

What we missed in the tease is James Bond’s signature, Aston Martin. For that, we will have to wait for the full trailer release where we can see the upgraded version of his Ashton Martin. Several other mysteries will unfold with the trailer release including other cast members return especially Christoph Waltz’s return as Ernst Stavro Blofeld.

The film is directed and co-written by Cary Fukunaga with Scott Z. “No Time To Die” has Bohemian Rapsody star Rami Malik playing the bad guy. The film also stars Naomi Harris, Ana de Amas, Lea Seydoux, Jeffrey Wright, and Ralph Fiennes. The film will observe a worldwide theatrical release on April 8, 2020, after its U.K. release which is on April 3.

After surviving multiple theories the film is finally ready to hit the theatres. “No Time To Die” might be our last chance to see Daniel Craig playing the ultimate spy with a license to kill.