Justin. The famous singer who started his career with zero and reached 100 in no time! The yummy singer was just shot by a sexual accusation on the tummy! Looks like Justin has something to say about it. 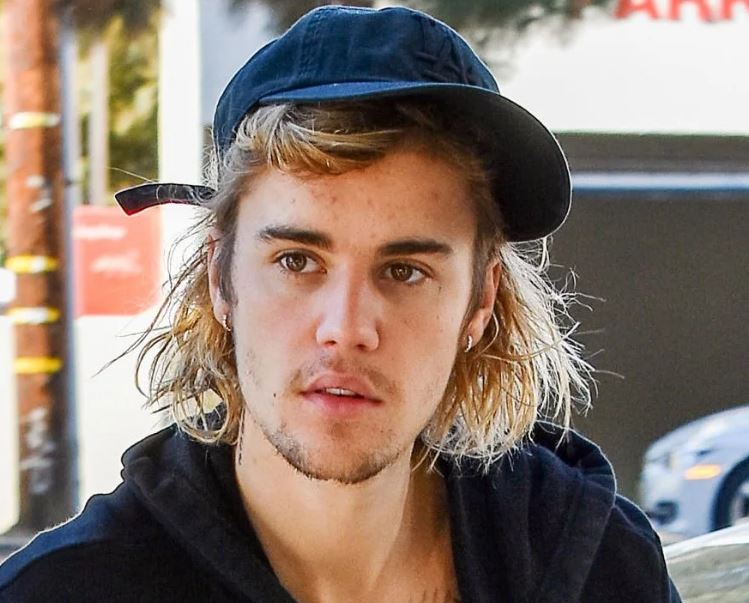 Justin Bieber started his career by singing on the streets, and he also posted his video on youtube. One day, “Scooter Braun” a marketing executive, accidentally clicked on his video and impressed asked Justin to sang his first song “One Time” and the last thing of today 2020 is having dinner with “Hailey Beiber” as his wife. He had a past relationship with Selena Gomez. Justin has reached among the popular celebrities and sang hit songs like “Yummy” with the pink theme, “I Don’t care” with Ed Sheeran, “Sorry” with extraordinary videos, and more! 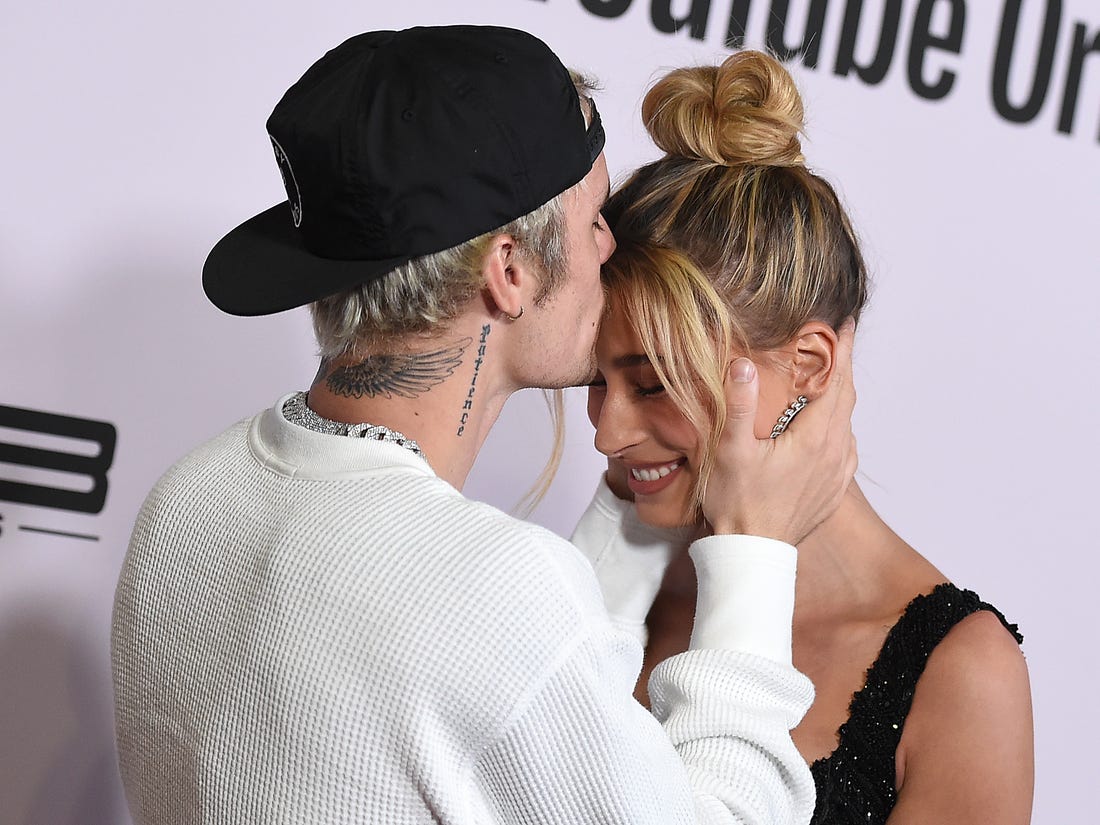 On 20th June 2020, a woman named Daniella posted a tweet saying that she was sexually assaulted on 9 March 2014. Justin has been receiving hate comments and support on a particular topic. Also, a woman posted a similar thing but anonymously. The Cyber team haven’t yet recognized the person. Danielle claimed that when she was in Four seasons hotel in Texas with her two former friends she booked a private room wherein Justin sexually assaulted her. She was under a therapy treatment for a long time and finally opened about it 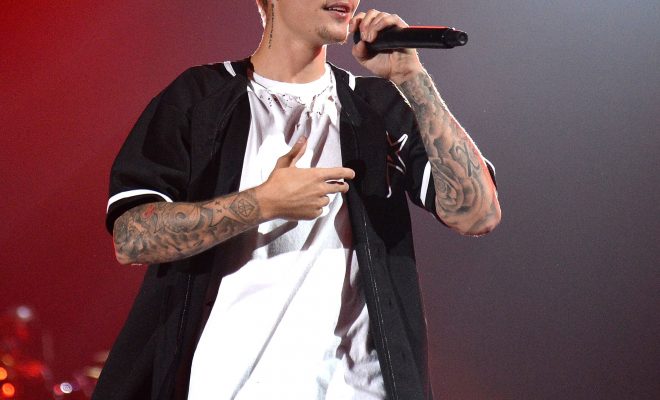 Justin denied that he did not do any such thing and there is no truth to the story mentioned by Danielle. He has been watching tweets, posts, and social media, and finally decided to have a word about it. After consoling his wife Hailey Beiber and his team. Justin wasn’t gonna keep quiet about this, he proved his fans and haters that he wasn’t present during that period.

He posted a picture with him and his crew that he paid a surprise visit in Austin, Texas for performing on stage on the 9th of March 2014. He also mentioned the hotel recipes of the 10th of March 2014, he was staying in Westin Hotel.

Also, a fan mentioned a post which also causes chaos and people started behaving the accusation, the tweet was of unknown women who claimed that she saw Justin in Austin, Texas. People started believing the accusation then Justin asked people to see the date mentioned on the tweet, which was “10th of March 2014. The exact date he mentioned he was near that hotel. He said he was there on “10TH March 2014” and not on “9th March 2014”. 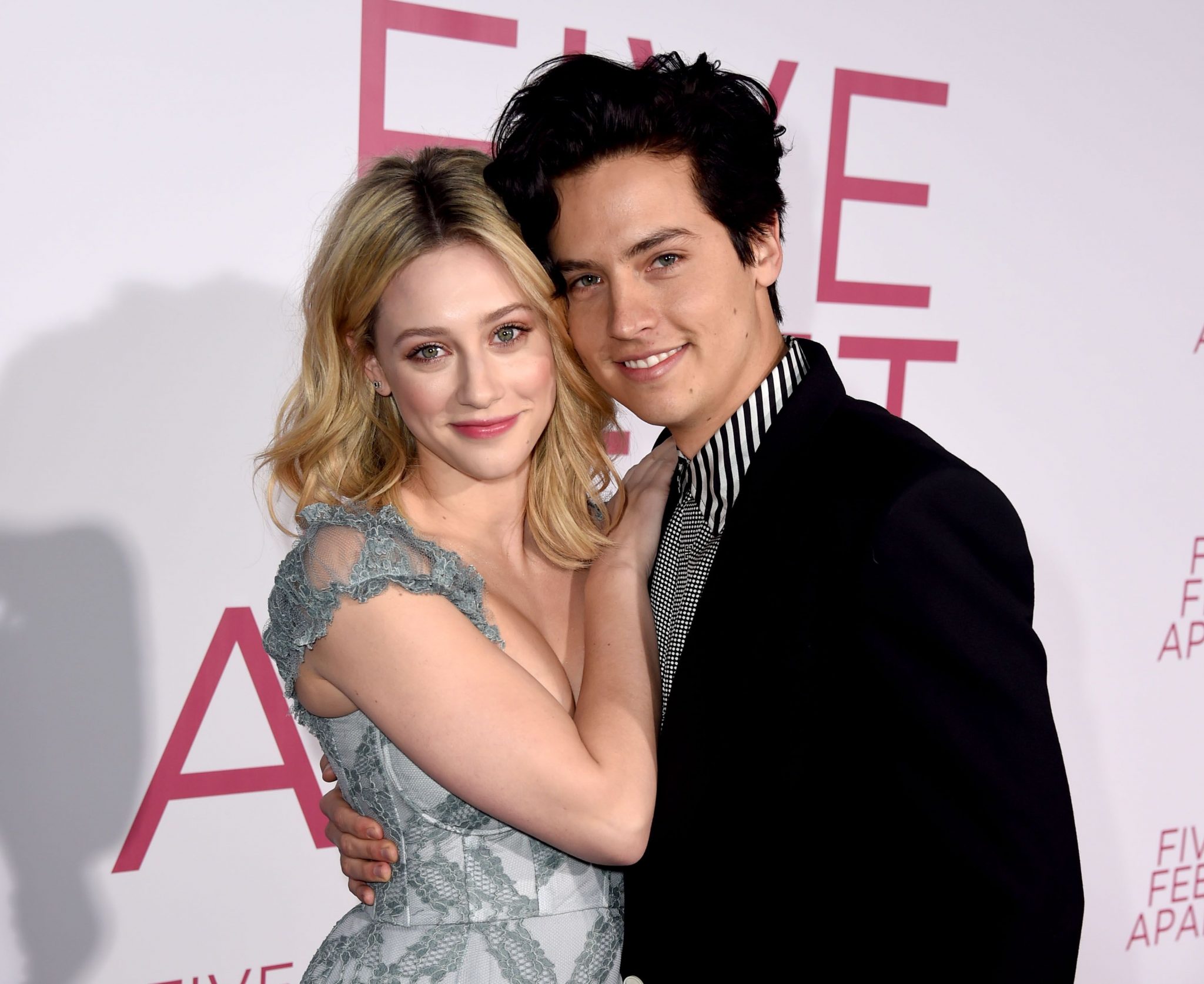 The Riverdale Actor, Cole Sprouse showed his support by telling people that he does take such things seriously but the fake accusations might spoil the person’s life. As we all know Justin has been really working hard, even after being trolled and made fun of, he reached this level of love and support and now it’s shattering.

Lili Reinhart also tweeted that such fake accusation will fear the ones which actually happened. People should be comfortable opening-up to such things if they are real.