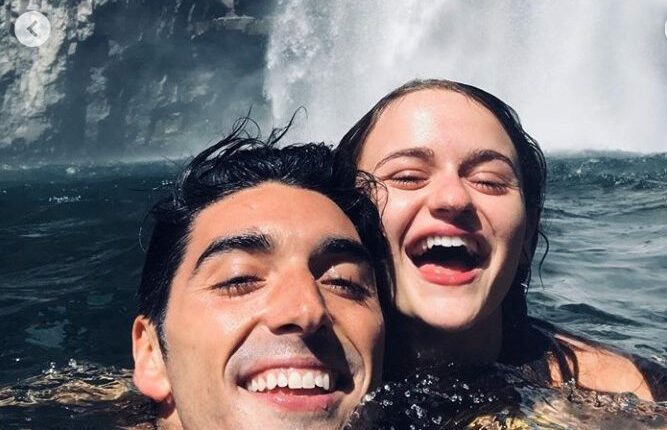 Joey King has been spending a lot of time with her co-actor, Taylor Perez. The actor is in the Kissing Booth 2 movie as Marco, who was indeed a good competitor for Noah Flynn, aka Jacob Elordi. Keep reading to know if the gossip is real!

When Taylor Perez posted a video with Joey King of the famous Instagram challenge to enact nine emoji, she commented that my hair looks like a tree to which Taylor replied, “You look great no matter what.” The comment has received 33 thousand likes with comments like “Are you guys dating? Because you should.”

On her birthday, he posted a picture with her on a beach on a sunny day teasing each other. He captioned the photo with a few things which mention that there is some spark between the two. Like me said, “I can talk about her all day, she makes her laugh, and that Joey welcomed him in the kissing booth family with open arms.” Joey King replied, “Can’t imagine my life without you,” continuing further, “I heart you, T.”  Taylor Perez replied to her comment that “IDK how we did it before,” which means that he doesn’t understand how they lived without each other before Kissing Booth 2.

Now, Joey King is on a Vacay with Taylor Perez celebrating her 21st birthday. Disclaimer: They posted negative for the COVID test.  Taylor Perez posted a picture with Joey swimming in a waterfall and a last photo in the post making funny faces. To which Jared Eng, Taylor Perez’s friend, commented, “Cute Couple.” Also, few users said, “They look cute together,” and “Date already.”

When asked about Joey, Taylor said, “I wish I could date her if you know what I mean?” we still dont know if the actor secretly likes Joey king, or he was just making a smart move by talking about the movie. 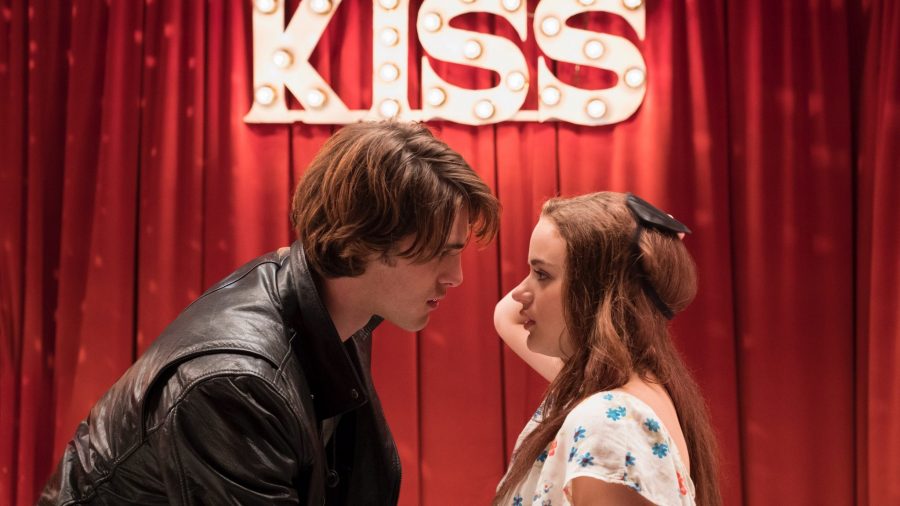 Joey King dated Jacob Elordi before in 2018, who is also the lead actor in kissing booth as Noah Flynn. They had a good going on unless Jacob deactivated his account, and users were unknown of the reasons.

Later the fans found out that the couple broke up, and Joey King opened up about her relationship, saying, “That sometimes few things are for yourself to keep.” Denoting the fact that it was their relationship and she chose not to tell people the reason behind her breakup. Currently, Jacob Elordi is dating Zendaya. They both were roaming and spotted kissing in the NewYork streets.