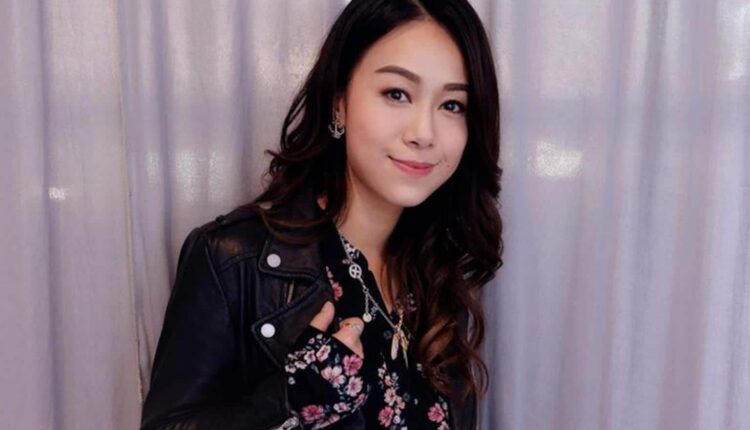 Jacqueline Wong was the talk of the town after the news of her cheating scandal broke the internet in April. After her infamous scandal with Andy hui, she has faced a lot of difficulties in her professional life. Wong even had to leave Hong Kong and stay out of the public eye. TVB initially suspended the broadcasting of her shows and “Forensic Heroes 4” even deleted her shots and reshot the same which included her.

The broadcasting station first tested the situation by airing her latest project “Finding Her Voice” last month. The new show observed decent ratings. Therefore, TVB has decided to broadcast Jacqueline’s other two dramas as well, titled “The Maid Alliance” and “The Offliners”.

After the airing of much-awaited “Wonder Women” and its successful one-week completion. According to rumors, another action series “Ratman to the Rescue” is right around the corner for its release. Jacqueline and Roxanne Tong’s “The Maid Alliance” is all scheduled to release around the Chinese New Year.

The upcoming show “Ratman to the Rescue” will feature Sammy Leung, Priscilla Wong, Andrew Yuen, Zoie Tam, and Kaman Yang. The show stars Sammy as the male lead and it shows the first collaboration between Sammy and Priscilla. It will be a breath of fresh air to see Priscilla’s on-screen comic timing after almost two years.

Even after her negative image, Jacqueline is no longer hiding from the limelight. She even returned to the social media platform and said she is very happy to find the airing of her latest drama, “Finding Her Voice”. Netizens are super keen to know if she will finally come to Hong Kong or not.

On the contrary to this, many Malaysian folks were unhappy with the return of the actors to the station with two shows. They even showed zero interest in the airing of both of her upcoming shows.