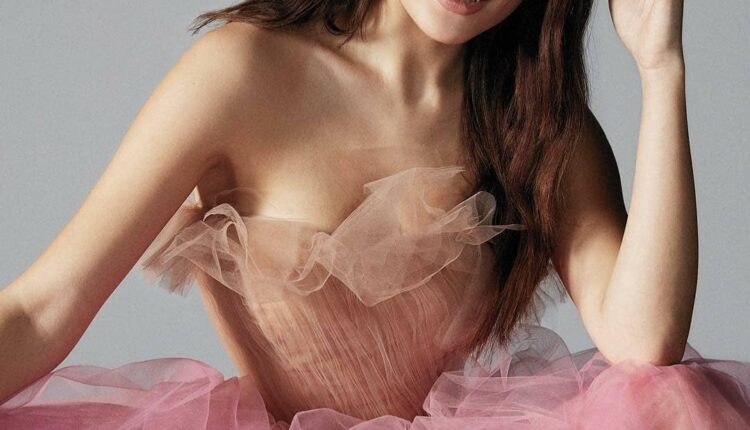 25 years old, a Turkish television actress and model, Hande Ercel, beautifully represent herself on the cover of Marie Clarie Turkey magazine at the month of March 2019. Marie Clarie magazine is an International magazine published in many languages and countries. First issued on March 5, 1937, 81 years ago in France and in UK 1941.

Marie Clarie magazine covers topics like health, beauty, and fashion. It covers a signature style of excellence and passionately on women who are independent, smart, stylish and socially aware. Marie Clarie Turkey magazine covers a lot of Turkish actresses like Demet Ozdemir, Hazar Erguclu, Ozan Guven, Hazal Kaya, etc and this time they cover Hande Ercel on their magazine as the cover of the month.

Ercel recently doing a show on TRT1 network HALKA as “Mujde Akay” started on January 15, 2019, an action crime drama, filming on Istanbul, Turkey, rated under 8.5/10 with another cast Serken Cayoglu as “Cihangir Tepeli”, Kaan Yildirim as “Kaan Karabullut”, Hazal Subasi as “Bahar Berkes” and so on.

Ercel even going from a hard time in her life after her mother Aylin Ercel death from sudden illness of cancer on January 11, 2019. Ercel Ask Laftan Anlamaz cast also came to her mother funeral and console her in her hard time.