“Gossip Girl: The Reunion”: Did our favorite “Chuck and Blair” separate? Serena exploring her relationship”? 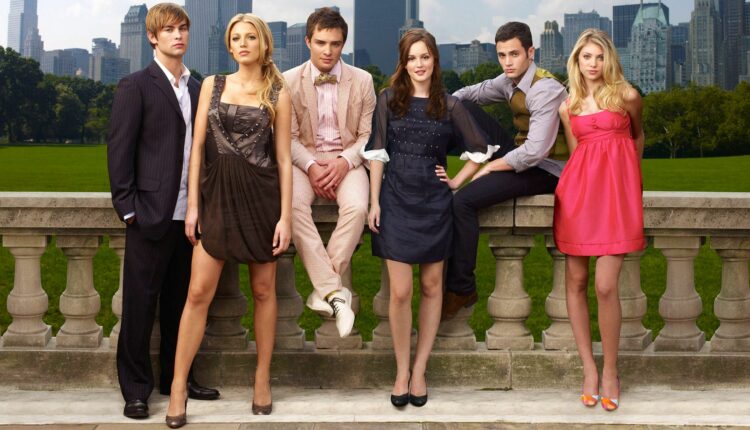 Hello Upper East siders, I am back with reunion drama, of the lovely couple Dan and Serena, and Blair and Chuck. What do you think? Will the survive? Let’s find out! 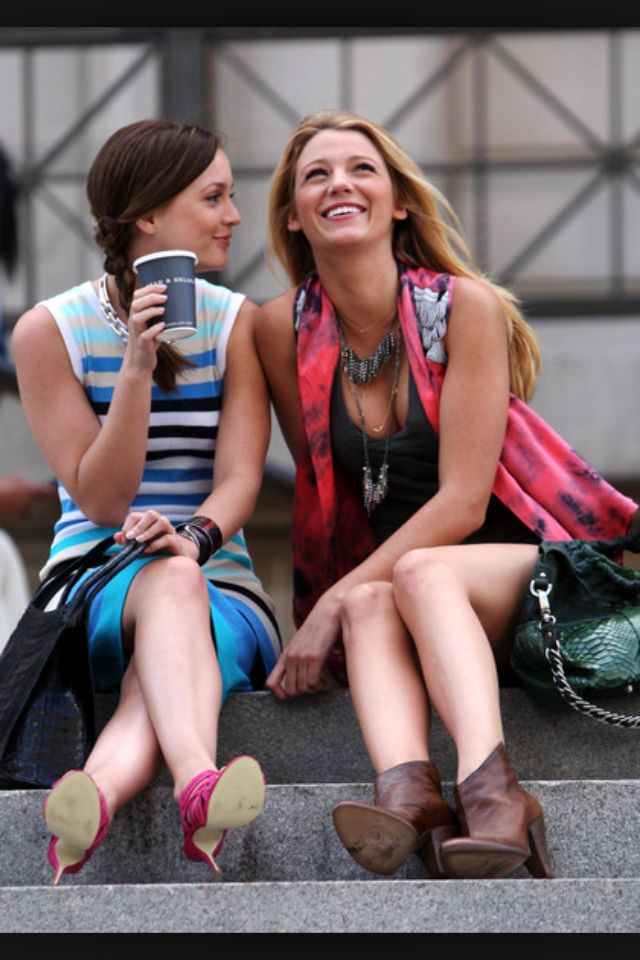 Gossip Girl the favorite teen series of all time! The best highschool drama and the friendship knots! You can only watch Gossip Girl: The Reunion if you have watched the series. But a year is quite enough to watch the series right? Let me tell you its worth it! If you have watched “Four More Shots” a Bollywood English series, you must remember that Damini said she wants a relationship like “Chuck and Blair” in one of the episodes. Well, Damini looks like this relationship might have faults too even after marriage!

The Release Date of Gossip Girl: The Reunion

The show will premier in 2021, due to the global pandemic situation the show has stopped its Film Shooting which was going to be filmed in Newyork city. 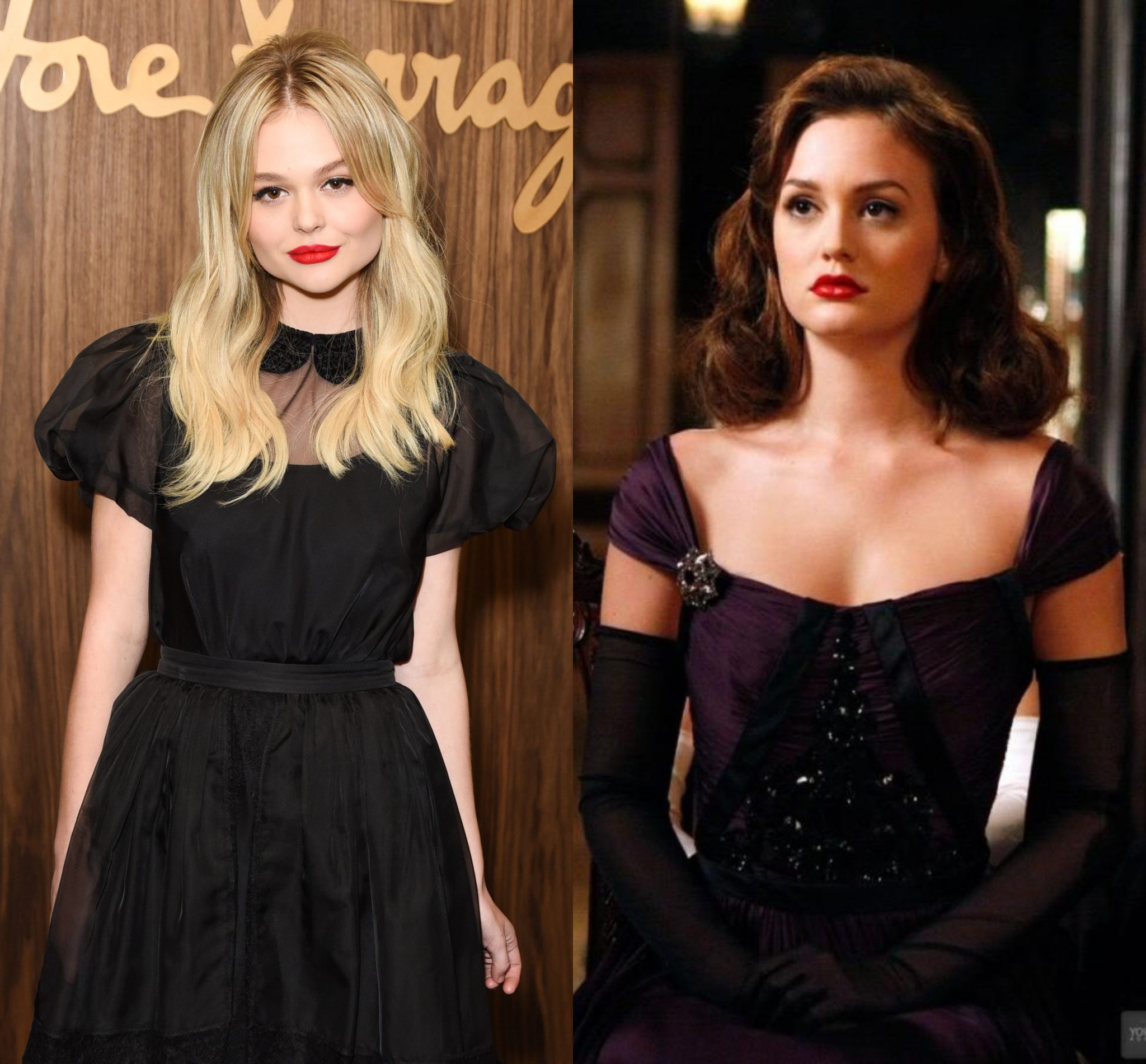 The Cast of Gossip Girl: The Reunion

The original cast will return in this movie with some new faces. “Emily Alyn Lind” as “Audrey” will play in the movie, she is the daughter of producer “John Lind”. She also played a role in “The Haunting of Connecticut 2”. “Whitney Peak”, “Jason Gotey”, “Johnathan Fernandez” and few more faces will be cast in the upcoming movie.

The Plot of Gossip Girl: The Reunion

The story according to the trailer is going to revolve around our favorite two couples might split because they lost their spark. Serena might not love dan anymore. The barbie’s ken, Nate still in love with Serena? Is Serena faking her relationship with Dan? Is the Reunion Dan’s next book in the movie? Why did Serena and Blair’s friendship break? 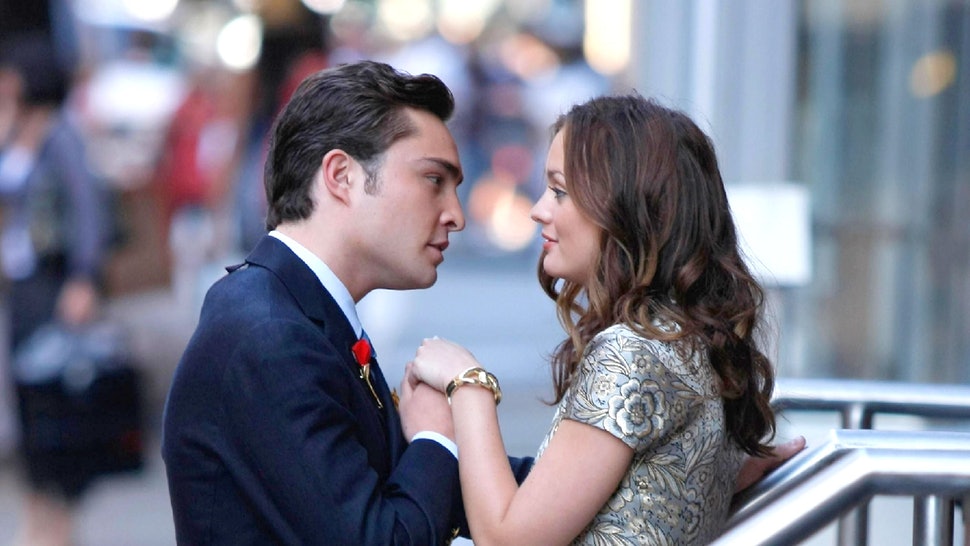 The Storyline of Gossip Girl

The story is based on highschool teenagers who face struggles with relationships, betray in friendship, swap partners, and create drama as no one can in any series! And this drama is written by the gossip girl on her website wherein she leaks personal details of people, which makes the situation worse. At the end of the series, you will find who is the gossip girl! You will be shocked because it’s not the one you think it is!

Two best friends Serena Van der Woodsen and Blair Waldorf are the queens of highschool whose friendship was at the stage because of which Serena shifts into the boarding school. The story begins when she returns! Nate Archbald is in a relationship with Blair but since Serena is back he has a change of heart. 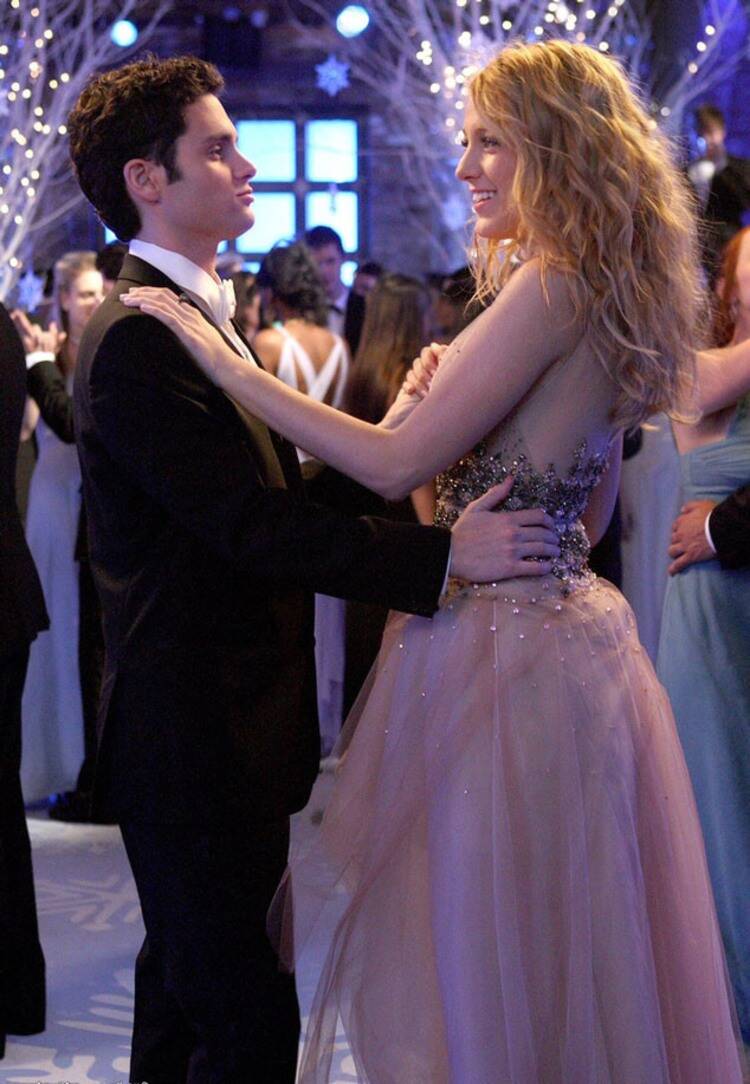 Georgina sparks with her manipulation, Dan Humphry as the writer, Blair Waldorf as the queen bee, Serena as the candid beauty, Nate as the romantic, Chuck with his nasty flirt, and many more characters I cannot define in one article! You might the characters resemblance with your personality in the series. if you have watched the Sex and The City series, this is a must-watch series on Netflix. It’s recommended for you to watch the series before jumping on to the movie! The movie will be launched on the HBO network and not Netflix.

After the clash with China, India stepped up its preparations; Air Force Chief suddenly visited Leh

Disney Movie “Cruella” Teaser out: Will “Cruella” be able to make fur with “Dalmatians”?