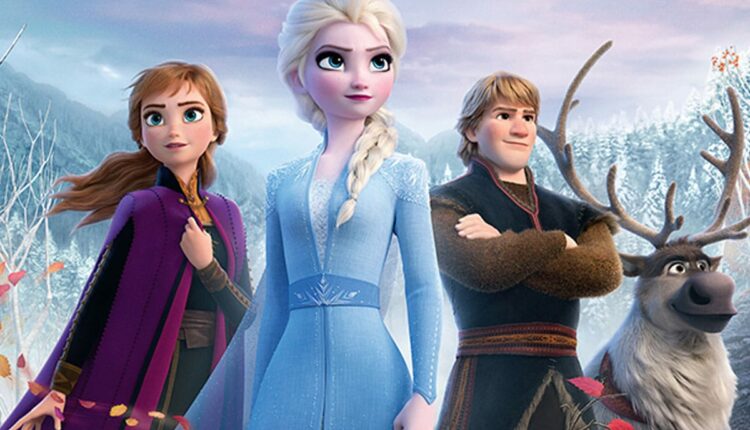 Disney’s “Frozen 2” is their sixth movie to hit $1 billion globally in the year of 2019, establishing the studio’s absolute rule over the box office. The second part of fantasy drama had earned $19.2 million in the US and $55.7 million abroad over the weekends, for collected a hefty amount of $74.9 million worldwide.

The “Frozen” had collected a hefty amount of $247 million in 2014. Now the second part is amongst Disney’s other films like “Avengers: Endgame,” “Aladdin,” “Toy Story 4,” “The Lion King” and “Captain Marvel”, who are the part of billion-dollar club. It is also Disney’s third animation movie to earn over $1 billion. “Frozen 2” is the seventh-biggest animated film ever made to date.

Recently, Disney established as the first studio to transcend $10 billion globally, and that too before the release of “Star Wars: The Rise of Skywalker” which hits the theaters this Dec. 20.

“Frozen 2” is the eighth-highest earning film of 2019. The sequel of film grossed $367 million in North America. The film earned $600 million worldwide, surprisingly the film earned a good amount in East-Asian countries like China which is $111.5 million, Korea in $85.4 million, Japan in $67.3 million and the film earned $49.6 million in the United Kingdom.

The film stands strong with $1.276 billion in its account, it’s an enormous success and even surpasses “Minions'” which collected a total of $1.1 billion. Therefore, “Frozen 2” is the highest-grossing animated sequel.

“Frozen 2” had a $130 million domestic collection in its debutant week prior to Thanksgiving, It also the first animated film to collect triple digits in its first weekend. The film proceeded to earn a good amount even on Thanksgiving Day, making a new milestone mark with $123 million over the five-day vacation span.

Helmed by Jennifer Lee and Chris Buck, “Frozen 2” proceeds the experiences of Princesses Elsa ( Idina Menzel) and Anna (Kristen Bell). The story proceeds by their reunion with Kristoff (Jonathan Groff) and Olaf (Josh Gad), where they try to find out the reason behind Elsa’s magical powers. Also, the highly celebrated film “Joker” is still counting its paychecks and has earned a hefty amount of  $1.06 billion globally.