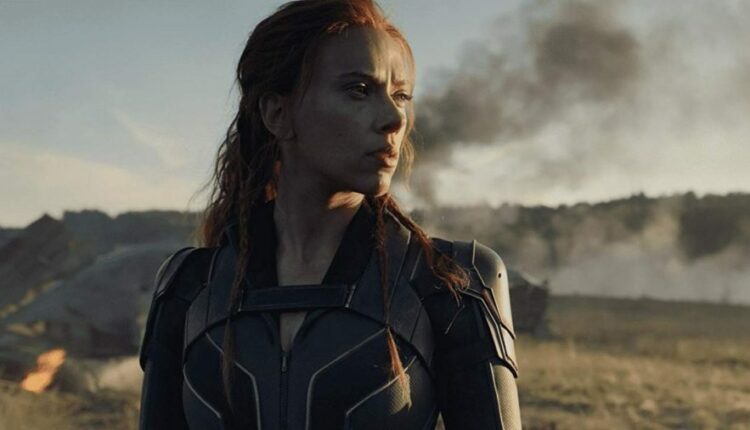 The action film featuring “Scarlett Johansson” as the main actress in the movie! The Black widow’s character was launched in Marvel movies like Avengers Endgame and now is coming with her first film only specifying the characters. Marvel is coming up with its 4 movies in the upcoming time and this is marvel’s 24th movie!

The movie is set to release on 6th November however the initial date was 28th October but was shifted due to Pandemic.

Also, “David Harbour” as Alexei Shostakov will play the superhero character of Red Guardian. He is a fatherly figure to Natasha and Yelena who will help them defeat the head of the red room “Ray Winstone” as Dreykov. “O.T. Fagbenle” aka Rick Mason, who loves Natasha Romanoff, so yes we are going to have some romance besides the action of the movie!  Also, a “Task Master” who is literally aiming fire arrows while chasing Natasha aka Black widow.

The movie is about “Black Widow” and how she was originated with her powers and how her powers created the worse enemies. The movie indulges in saving the people in the Red room who are experimented on something by “Dreykov” who appears as the villain in the movie.

We also se Yelena guiding Natasha about the people and how this room is created. We will also see some action movies of “Natasha” as the “Black Widow”. We will also see “David Harbour” as the Red Guardian who will be a helping hand in the movie. He is the famous character showcased in the Strangers Thing series as Eleven’s dad! We also see Natasha changed her mind, she kept running from the Villian unless she had a change of heart to fight back! We also see her driving away from the allies of Dreykov. 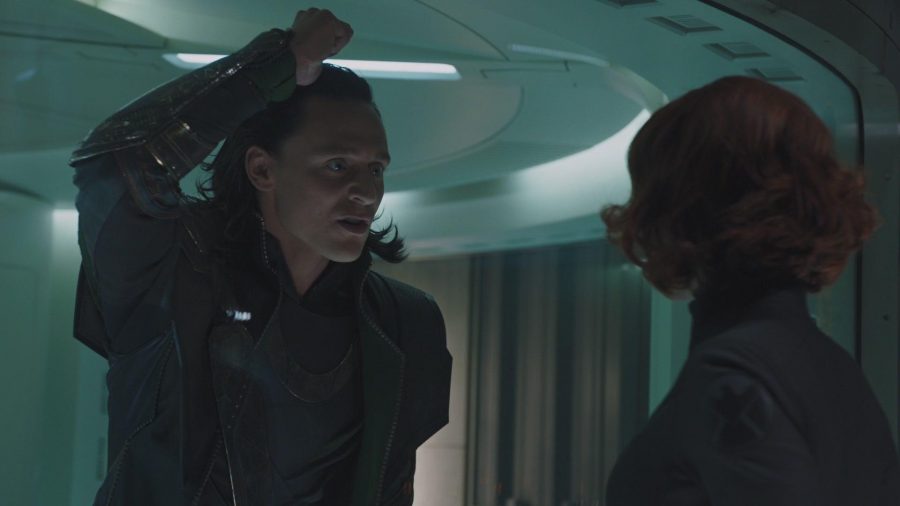 The biggest SPOILER is that Dreykov might be “Black Widows” father! Because Loki apparently mentioned something about the fire in the hospital and teasing her saying “Can you wipe out Red? Dreykov’s daughter?. We still don’t know what does that mean but we will surely find out this 2020!

The Old Guard release date | Cast, Plot, and many more