“Animated Movie Soul” Postponed its Release: “Is all this living really worth dying for?” 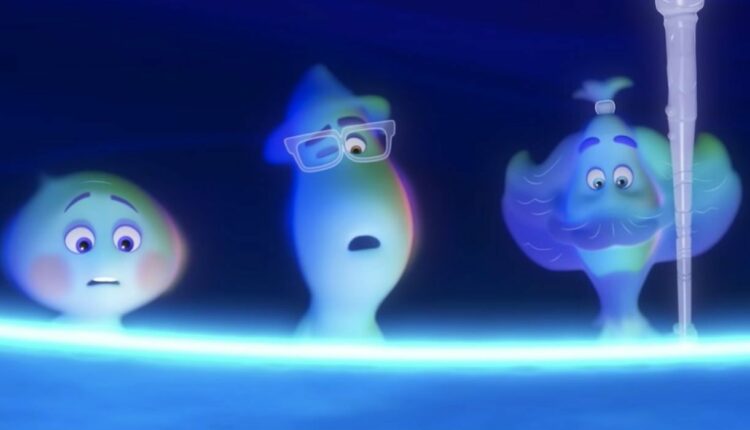 Souls movie is based on a Jazz Teacher of Middle school band, who wants to aspire to something he always wanted to do. He plays piano of the “Half Note Club” wherein “Dorothea Williams” asks him to play at on the opening stage. Joe gets very excited and happy but destiny pulled his soul while he was calling his friend to tell him the news. He fell in a manhole that took his soul in a fictional world where all souls travel after their death! The question is simple will he return back to his previous life? Keep reading to know! 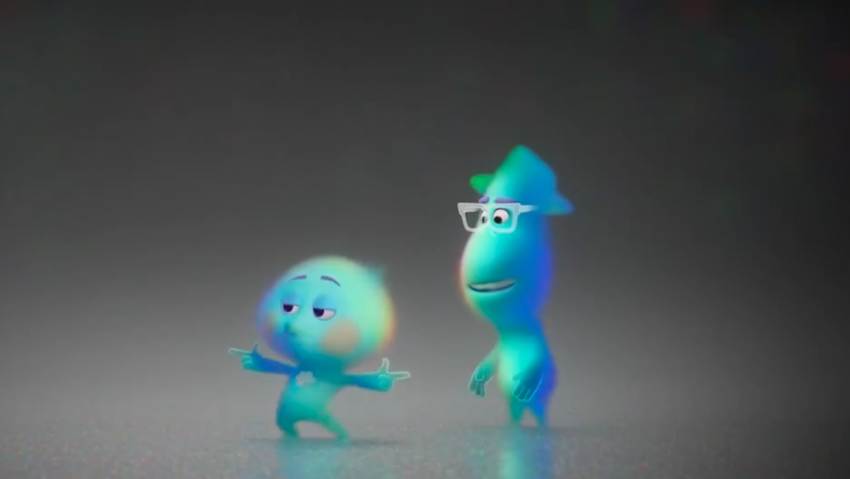 The movie was about to release today on 19th June but due to the pandemic situation, the story is scheduled to release on 20th November 2020. The trailer and the teaser is launched on youtube.

The cast of Soul Movie:

The soul movies the main character is Joe Gardner, who has his human animated body and a soul which travels in life after the death world. A character named “Soul 22” will be a companion of Joe’s soul in the movie. “Dorothea Williams” as the head of the jazz band named Half Note Club. Also, a few supporting characters like the kids in Middle School will be joining the movie.

The plot of Soul Movie:

Joe Gardner’s soul is trying to get back to earth. Soul 22 from the world afterlife is trying to help him get back to his life. Joe was finally doing something he loves and he got a chance. Joe also explores the world after death and how the new souls enter the body. A very cute story of life after death is explained. We also see Joe’s body lying in the hospital. The creative aspect of people in Coma and their journey to come back in life. I think ts the first movie made that how scary is it living a life you never chose for yourself.

I am mentioning this point because I would like to applaud the team who brought this amazing story especially Peter Doctor who is the screenwriter and the director of Inside out Movie. Coco was also a type of movie. If you have watched these both movies I think giving a shot to Soul Movie won’t harm anything. 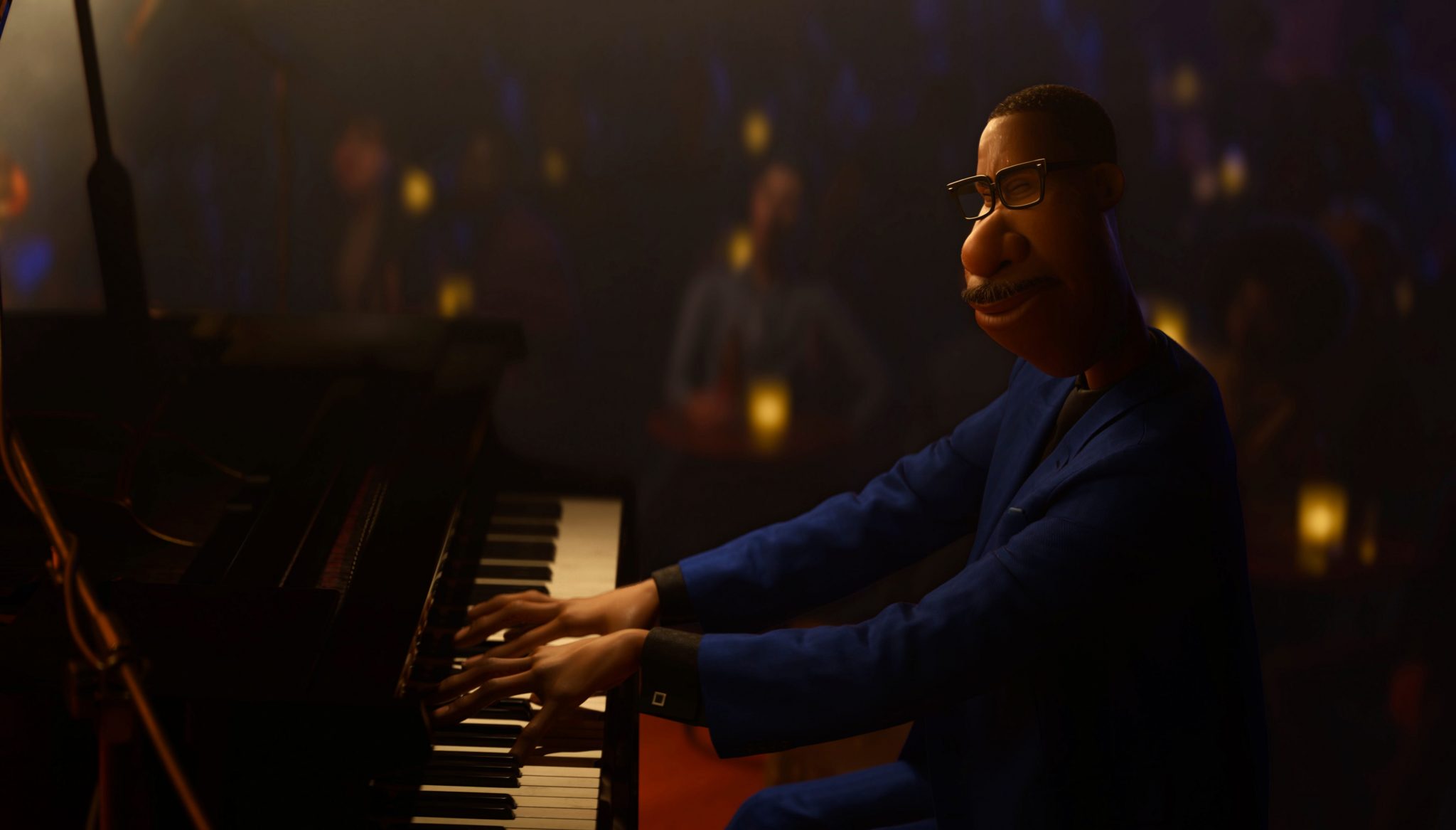 This is not just a movie, I feel it gives us a headstart of why we should do what we like to do. Like I am doing content writing for entertainment times. Do something which excites you every day and something which you won’t regret you did after 10 years from now. This movie also tells us indirectly that why living on earth worth it when we all are fussing about what we don’t have.

They explained it in the trailer that life after death you might have everything but not all. A funny scenario of Joe trying to eat a pizza which he cannot taste, and Soul 22 says that he also cannot feel by slapping him 3-4 times. Quarantine did help us teach what life we had before and we have worked on our relationships and behaviors with other people. This movie will boost your goal in life so a must watch movie!