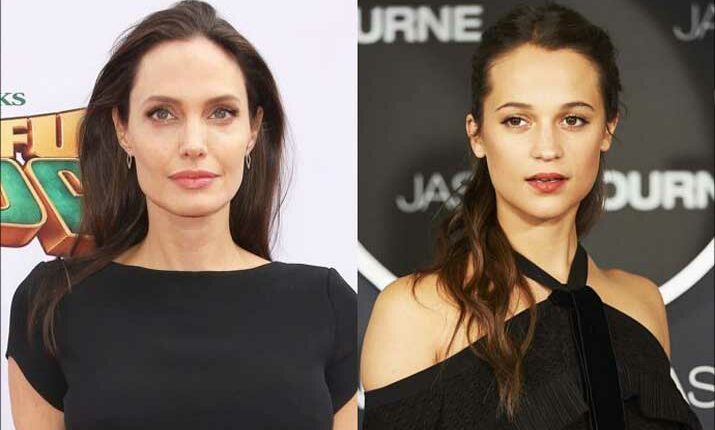 Alicia Vikander is playing the lead character of Lara Croft in the Tomb Raider Reboot. The movie is also doing respectable business at the box office earning $23.5 million. It would not be wrong to say that few of those dollars also belongs to the original Lara Croft Angelina Jolie herself. Now, the latest report suggests that Angelina Jolie took her kids to watch the rebooted version of Tomb Raider. 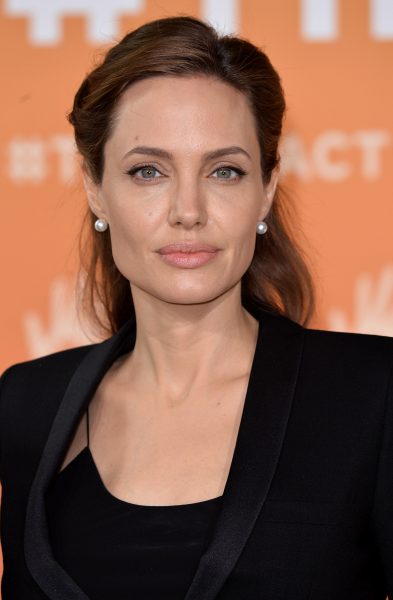 According to the report of Daily Mail, Angelina Jolie took her kids Zahara, 13, Shiloh, 11, and the twins Knox and Vivienne, 9 to an afternoon screening of Tomb Raider in LA this Sunday. It looks like the respect is mutual here between Jolie and Alicia Vikander. Both the actresses were seen in Lara’s signature French braid tank top with sporty shorts in both the films. Alicia Vikander’s version is a prequel of sorts, as it takes place before Jolie’s film. 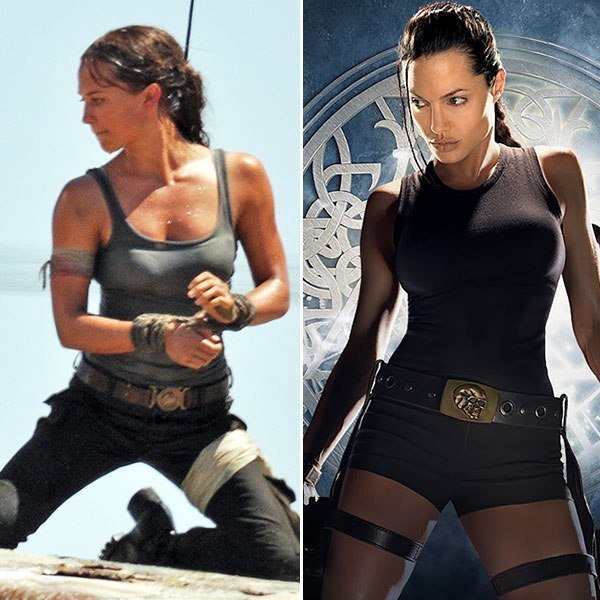 Alicia Vikander was quoted saying to People, “I think [Jolie] is an incredible actress and I also look up to her, being a filmmaker and a producer. But I took on this role because I felt like there was really a drive with the people that were already on board on this project, but to make something new.” It looks like her hard work and intense workouts have finally paid off, as she is receiving lots of praise from the critics. Early reviews suggest that Vikander is the best part of the movie.

Angelina Jolie has been spotted with all her six children to all the events from movie premiers to humanitarian causes. Back in September last years, all six Jolie-Pitt children came on the New York premiere of First They Killed My Father, which was directed by their mom Jolie. Their 16-year-old son Maddox also got an executive producer credit for the movie.

The Walking Dead season 8 Episode 12: Here Is What We Know About Mysterious New Character Georgie