A Major Character Is Going To Die In Avengers: Infinity War, Confirms Screenwriter 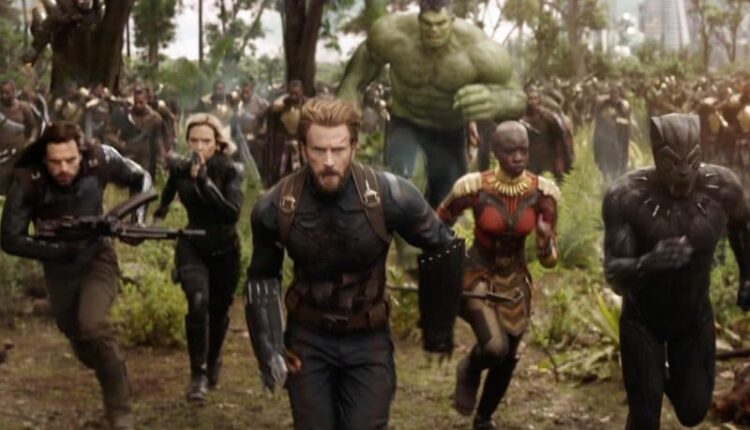 Avengers: Infinity War is inarguably the biggest film of the year. Fans all across the world are waiting eagerly for the release of the movie. However, latest MCU film is not going to be a smooth ride for some of our favorite superheroes.

The biggest fear of a fan is going to be true, as some superheroes will not make it alive after the big battle. Marvel head honcho Kevin Feige has already confirmed that they are treating Avengers: Infinite War and Avengers 4 as a kind of finale.

Feige was quoted saying to online portal EW, “The notion of an ending, the notion of a finale, became very intriguing to us, in large part because you don’t see it that often in this particular genre,”

Avengers: Infinity War is definitely going to mark the end of an era, as far as some of the senior members of Avengers are concerned. It will also see original Avengers passing the torch to the new generations like Spider-man, Black Panther, and Captain Marvel.

Nevertheless, some of our favorite Avengers might hang the boot and take a quiet retirement, whereas some of them might not be lucky enough. Now, the screenwriter Stephen McFeely has confirmed our worst nightmare. He said, “It’s safe to say we will say farewell to people,”

Ironman aka Robert Downey Jr. has also said, “We’re going to pull out the stops, and stop exploring conventions, and look to do stuff where we go, ‘Oh, but if we do that, that’s very, very definitive.’ Well, great, let’s get definitive for a change!”

Does this mean that Iron Man would meet an untimely demise? One should also note that Ironman seemed bit distraught in the first trailer of Avenger: Infinite War. 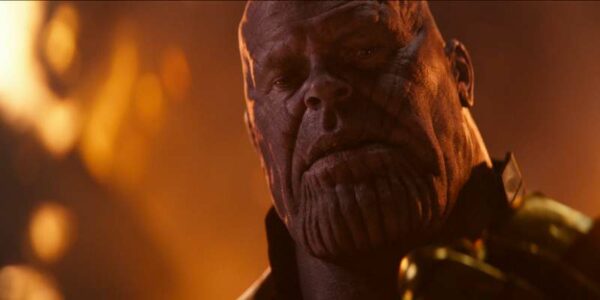 However, the fate of Vision played by Paul Bettany is hanging in the balance. In fact, he has one infinity stone embedded in his forehead. As we know, the big baddy Thanos has been going berserk across the universe in the search of all the six infinite stones to get his ultimate power.