“13 Reasons Why” series Ends: “Jessica” and “Clay” Speech of “Life is a pretty Spectacular thing”!

13 Reasons Why, a series that grabbed everyone’s attention in no time. A series that connects to people because of the reality which is portrayed in every season. It started with the death of Hannah Baker who commits suicide due to harassment and neglect of her friends and family. Now, that the series has ended with a great speech, I would like to share it with everyone because it teaches us the true meaning of life.

She said that the most important thing in life is “Love”. Yes, I feel most of them who haven’t heard her speech is disagreeing with the fact. It makes you embarrassed or maybe you claim it as a “GIRLY THING”. Jessica explains why it is easy to feel hatred, scared, fear about someone.

But it’s difficult to love a person. She explains why it is so important to love people around you. Because you never know what is going on inside their mind or what they are facing. Only love and support could stop that one wrong decision. Living in this hatred wouldn’t help you or have any effect on the person you hate. 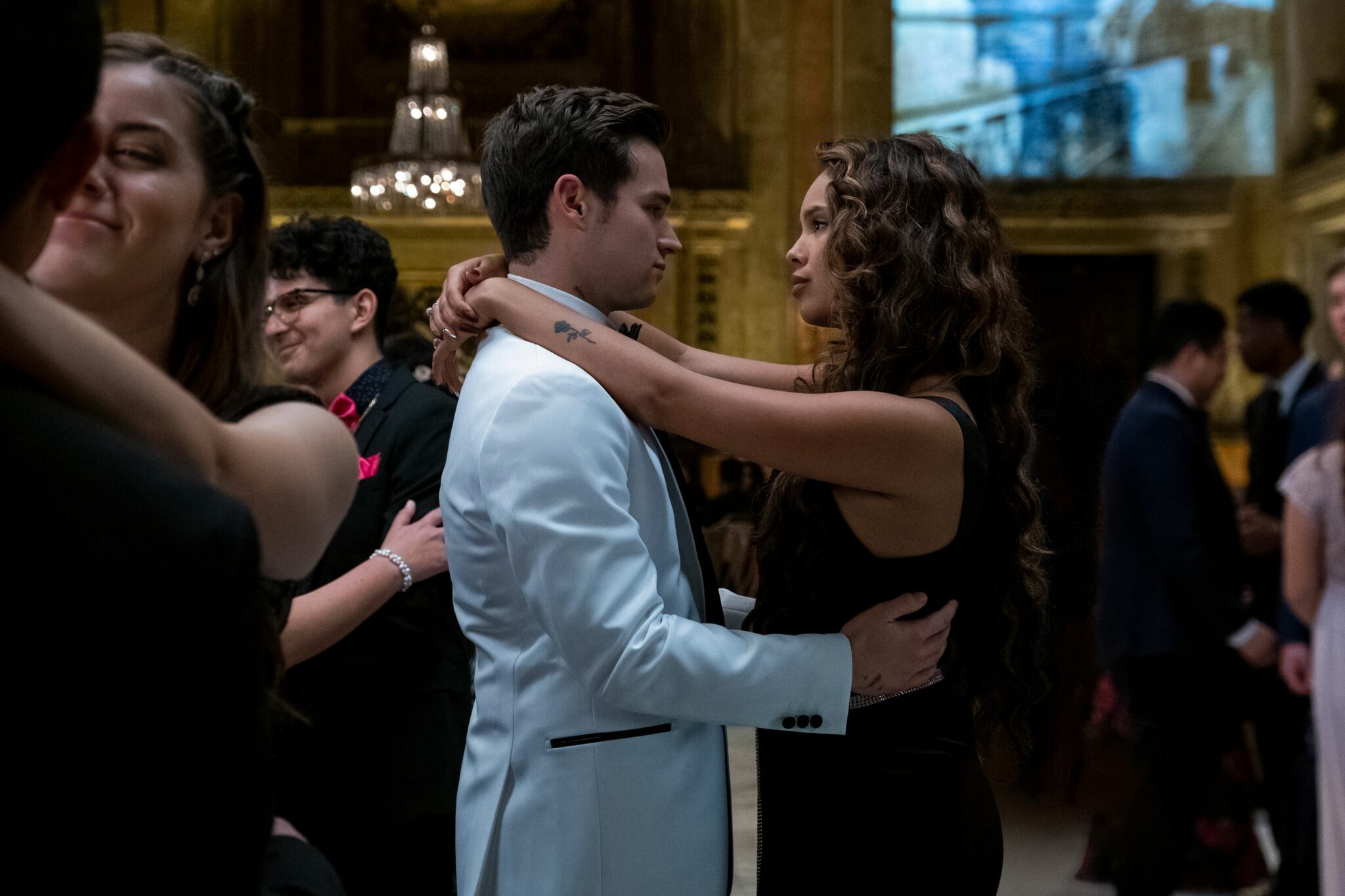 People will just live their life and you would spend it with hatred. When life is moving forward you will still stand there and realize it later. She also explains that society always tries to shut women because women being women and men being the ones to make decisions. She cuts the emotional speech with “F the Patriarchy.  The crowd wails at Jessica, the student body president of Liberty High.

Clay explains to people that Highschool can be tough for people. That in today’s era it has become the Life and death situation. He gave a message that he lost 5 people, out of which 3 were ones he loves and 2 were ones he thought he hated. 3 people were Hannah Baker, Jeff Atkins, and Justin Foley. The two people he thought he hated were Bruce and Monty.

He told people that hate is too simple agreeing to Jessica’s speech which was before him. Clay also talks about his dad, his dad’s high school experience, and how he shares the funny stories about it. But his dad claims in the end that high school is tough but he is the living example of surviving and everyone graduating are also the living examples of Surviving.

He also explains to everyone that you should choose to live and you will always get through it. He also shared his experience as a character pf facing the anxiety of seeing the truth in life. He explains that every person faces anxiety and he still survived and got through it. It might sound different for you if you haven’t watched the show. But you will understand if you watch the series. Clay ended his speech with “Life is a pretty Spectacular thing”. 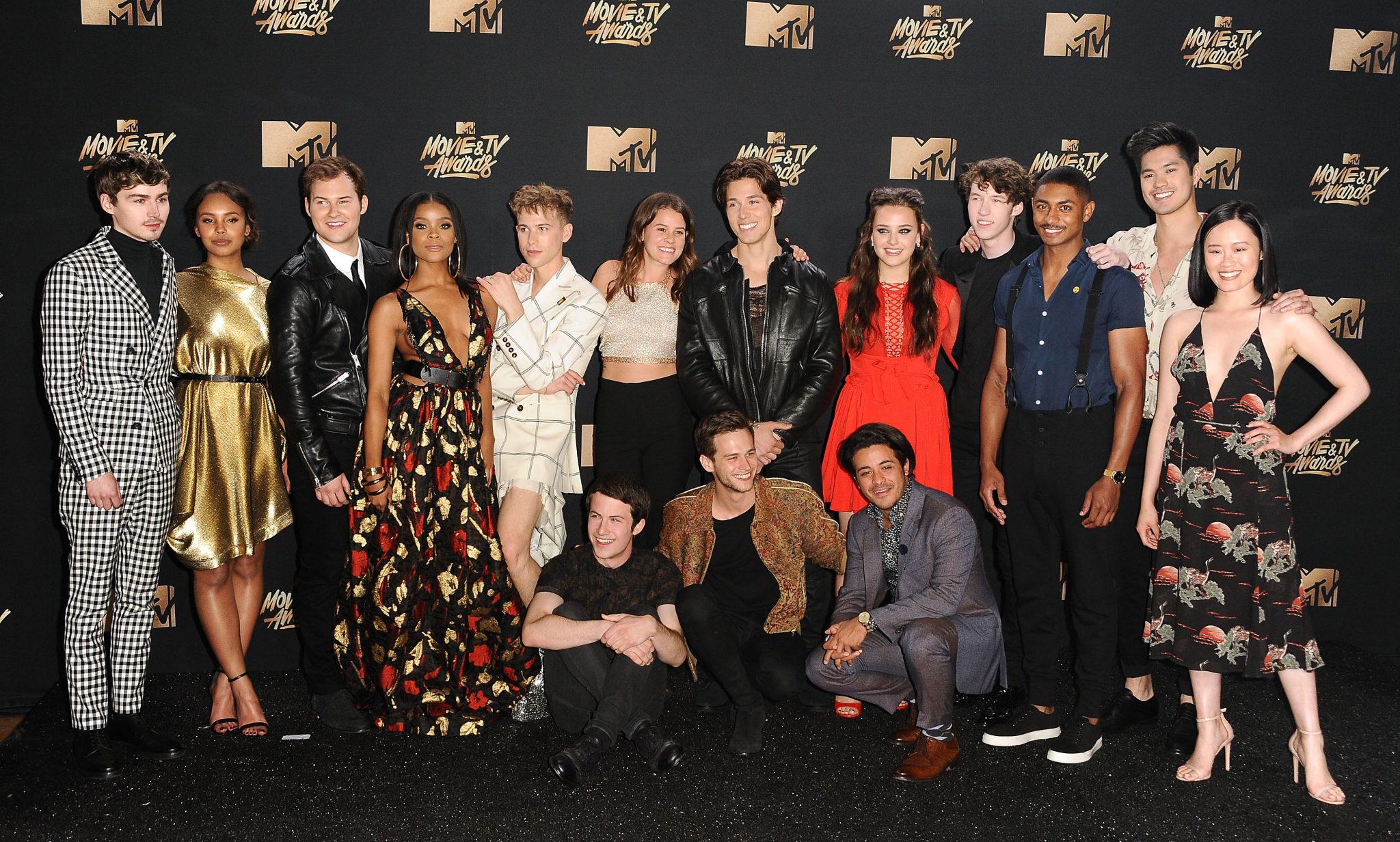 I found her speech very influential and a note to every other person who is living a life with hate and being scared. It’s worth watching this series because you will find at least one reason to live every day being the small things like the music releasing tomorrow which just blows your mind. But always something to live for and remember you are not alone.

May we all find the savior Clay, the handsome Justin Foley, the outspoken Jessica Davis, the innocent Tyler, the mamma’s boy Zack, Alex’s strange love, the companion Tony and the sunny Hannah Baker!  Cheers to the cast, crew, screenwriters of 13 Reasons why. We hope that such contents keep coming to make people understand why it is important to always be kind.