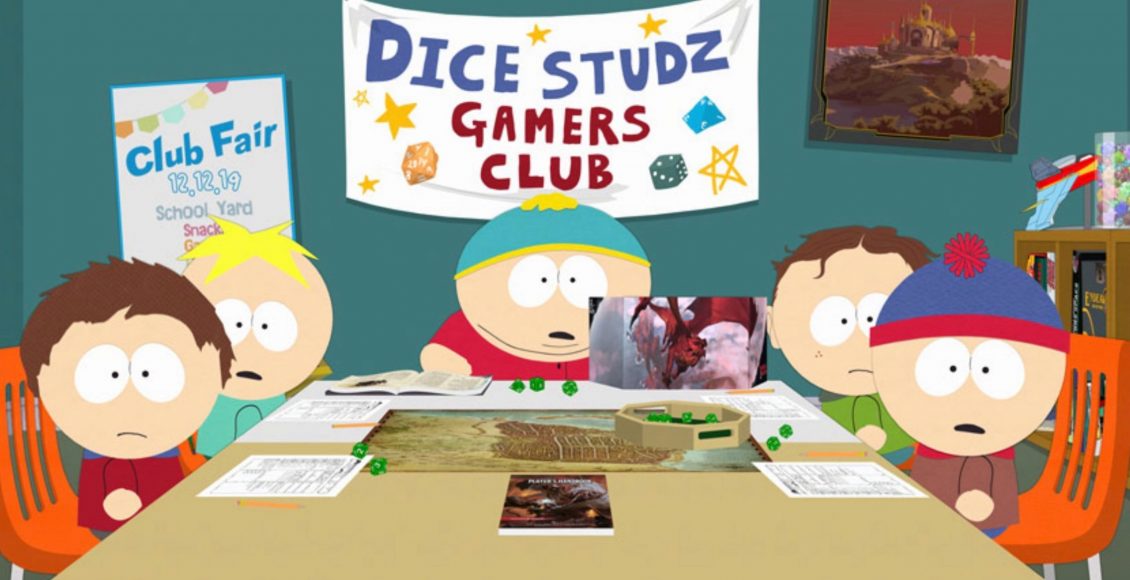 I know that you people are wondering if South Park Season 24 has ended or no! A special episode titled ‘The Pandemic Special’ was released on 30 September 2020 to surprise and entertain the audience. Following the special episode, a second episode titled South parQ Vaccination Special got released on 10 March 2021! Well, the 24th season of South Park got paused there! People are waiting to watch more of South Park 24, especially during the pandemic.

The hilarious animated series was lively and hilarious. The creators- Trey Parker and Matt Stone have come up with the best episodes over time. They stated that it takes six days to produce an episode, but wouldn’t unveil just for namesake. This hints that they are coming up with something big and we can’t for the new episodes to be launched. 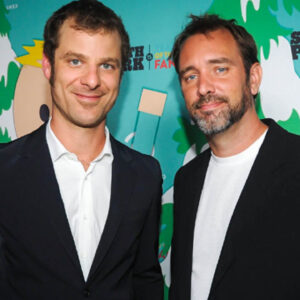 The episode titled ‘Best Friends Forever’ is appreciated and was also mocked at the same time for some reasons. However, the audience marked it as the best episode of the entire series. You can stream the long one-hour episode on South Park Studios for free. Sources state that we get to see extended episodes with less episode count in South Park Season 24 due to the epidemic.

Lately, the making video of the animated series in the home premises got released considering the current situation. This indicates that more episodes are on the way, yay!! It is also official that the show is probably ending the next decade as it would be tough for them to work in their 60’s. However, the series got renewed for South Park Season 25 and 26 after launching all the episodes of South Park Season 24. 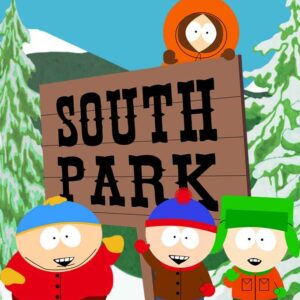 The special episode kept the audience awaiting! Fans put great expectations on the upcoming episodes and a release is also not yet given. The release date of episodes would soon be announced post its production. Until then, stay tuned and watch the special episode if you haven’t streamed it yet.

The plot of South Park Season 24 Episode portrayed the common problems faced by people in the pandemic hilariously and attracted the audience. We are looking forward to watching more of the series…..