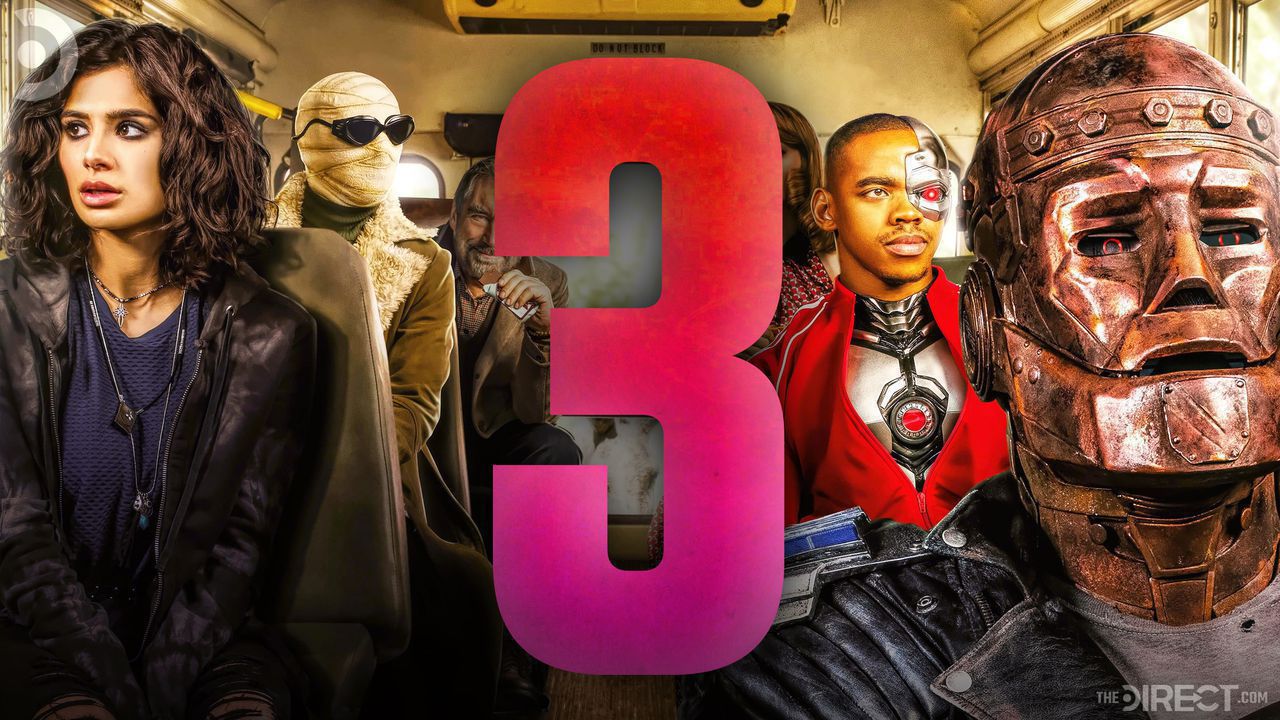 Doom Patrol Season 3 got officially renewed on HBO Max in September 2020. A piece of good news for the fans!! We expect Season 3 to premiere by 2021 only on HBO Max. 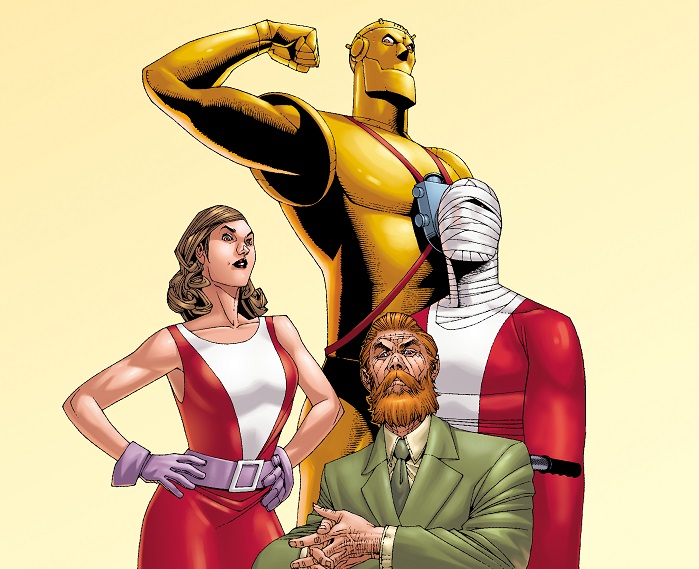 Doom Patrol Season 1 and 2 were successful in DC Universe, and Season 2 has become the most-watched show on HBO Max that year. HBO Max is overwhelmed to welcome Doom Patrol Season 3, which s tood as the fans’ favorite Television series. The series filmed in the USA.

Doom Patrol is friendly to all kinds of age groups, be it kids or adults. 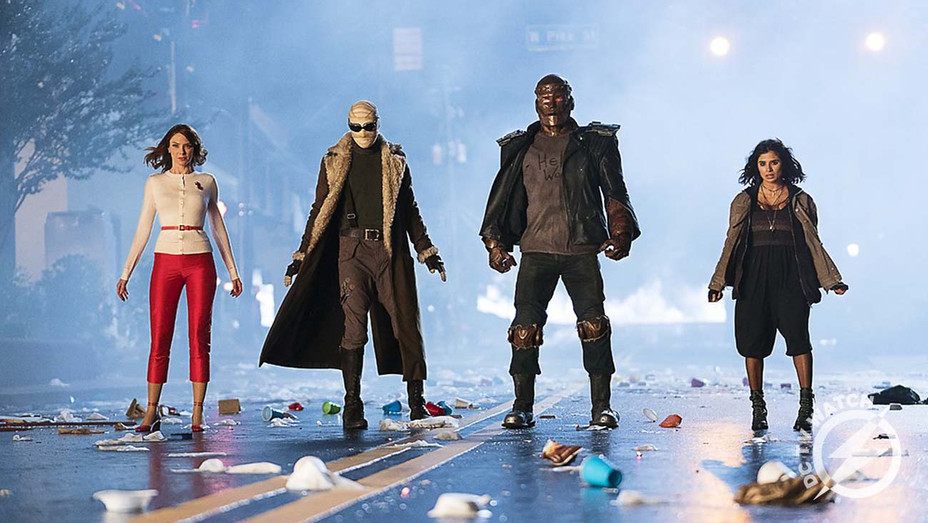 The plot follows the characters battling to protect the universe carrying emotions. The superheroes together fight the battle to guard their new family member. Doom Patrol Season 3 will explore the adventurous characters, which will be pretty cool than the previous seasons. HBO Max is an excellent platform for Doom Patrol, which emerged as the top viewed show and gradually grew its fanbase. Well, the production didn’t begin yet due to the outbreak of coronavirus. Hopefully, the shooting will resume in early 2021, and the production department is so excited to shoot for the beautiful Doom Patrol. Doom Patrol Season 3 will be the continuation of Season 2’s happenings as it ended on a cliffhanger. Get ready to unleash the madness. The series is fantastic; stream it right away, available on both DC Universe and HBO Max. I guarantee that you won’t regret watching it!!

Watch the video below to get a clear idea on how season 2 ended!