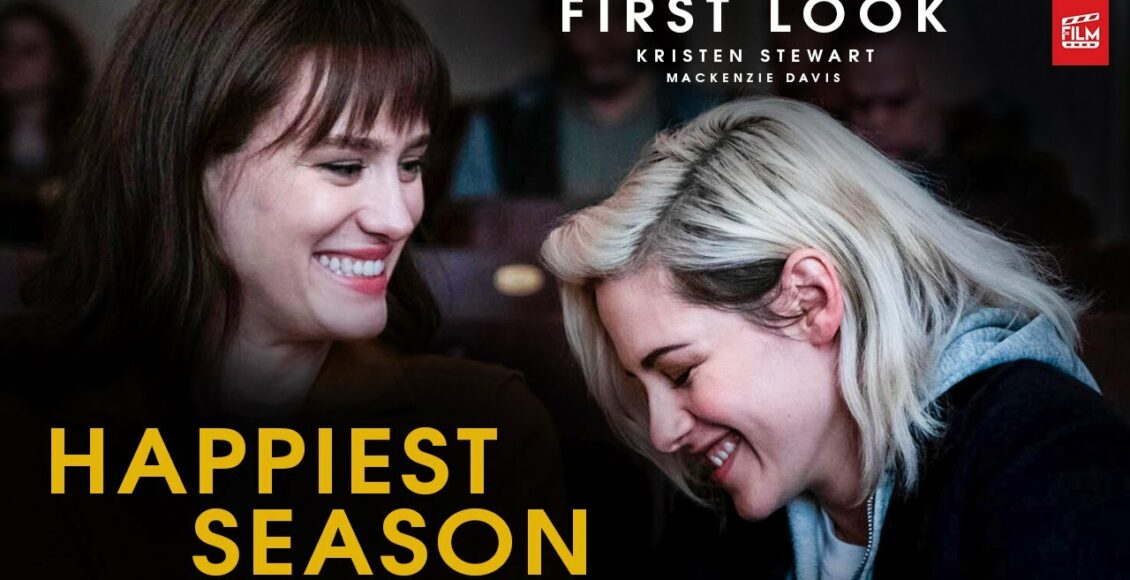 The film revolves around the story of a woman who is ready to marry her girlfriend and proposes to her but later realizes that her partner has not opened up to her conservative parents. This complicates the scene leading to the further story.

Happiest Season is directed by Clea DuVall, who also happens to have co-written the movie. Mary Holland has also contributed to the screenplay.

The film received 91 percent on review aggregation site Rotten Tomatoes after 45 reviews, which seems to be a good score. A review from a critique mentioned that Happiest season is a jolly, heartfelt movie, which can be a perfect Christmas watch with its holiday cheers.

Rolling Stone’s K. Austin Collins said that while the film is not a “knockout”, the actors “frequently are. The rest is an exercise in not overdoing it. It’s here, it’s queer, it’s not much else — and that’s OK.”

Variety’s Owen Gleiberman wrote, “At heart, “Happiest Season” is a serious, at times revolutionary mainstream comedy rooted in the sadness of a world where the closet, for too many people, still persists in some form.”

The Daily Beast’s Kevin Fallon wrote in his review, “Happiest Season is the movie that it is. And it is a good version of that movie, one that, hopefully, will be impactful to an audience that loves the holiday movie genre and maybe never would have thought to emotionally invest in this kind of story.”

The Hollywood Reporter’s David Rooney said, “Given DuVall’s background as an actor it’s unsurprising she draws such engaging work from her cast, with tasty individual characterizations, but more importantly, a group dynamic that’s both lively and believable. ”

Happiest Season is scheduled to be released on November 26.