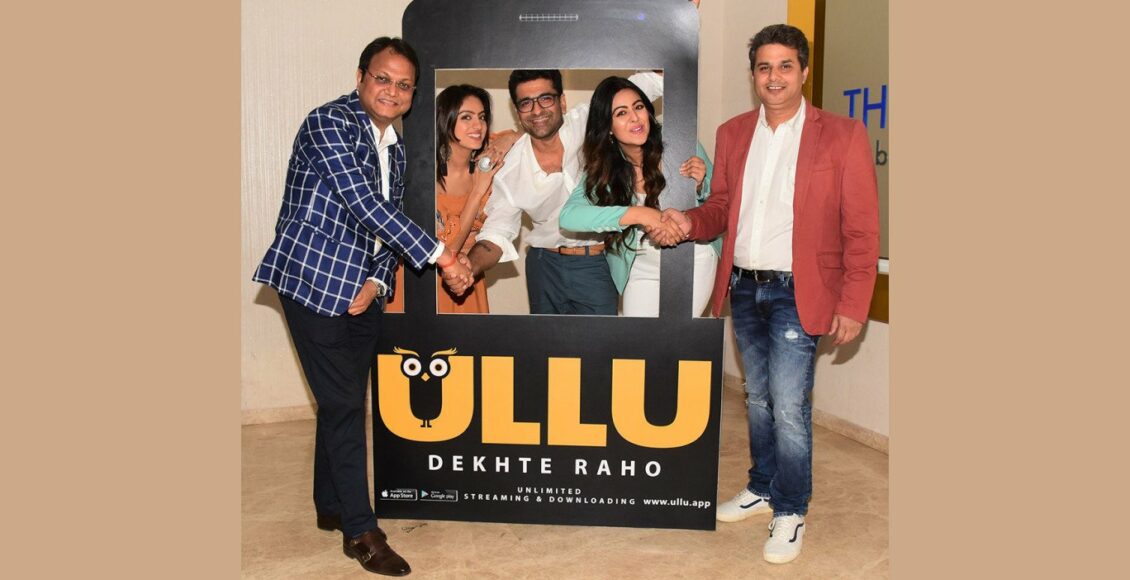 HALALA is a web series premiered on March 29, 2019, on ULLU Originals. Ullu Originals is an app such as ALT Balaji, provide a wide variety of Web Series, Movies and Exclusive Ullu shows through subscription video on demand services. You can find shows in all genre’s at the Ullu app.

As talking about the cast we can the artist which are long lost from the Television. Deepika Singh very famous artist from her very first show ‘Diya Aur Baati Hum’ as Sandhya an IAS Officer made a huge impact on the audience and after so long we can see her on HALALA web series as a lawyer. Shafaq Naaz also famous for her role in ‘Chidiya Ghar’ as Mayuri and ‘Mahabharata’ as Kunti and being a lead role in this show she’s looking so beautiful on promos. Ravi Bhatia portrait as ‘Saleem’ in a very famous show ‘Jodha Akbar’. Neelima Azeem mother of Shahid Kapoor and Ishaan Khattar. Eijaz Khan also appearing after so long from his last show ‘ Yeh Moh Moh Ke Dhaage’.

All the actor and actress talked about HALALA and the story they are presenting about women who went through all of this.

It’s a story of Afza and Raahil who are married happily, but life has different plans for them. Once in anger, Raahil gives triple talaq to Afza but later regret. He ask their elders to remarry Afza but they told him if he wants to remarry her, Afza have to do Nikah Halala and after divorce, she can remarry Raahil. Raahil told Afza that his cousin Zaid will do Nikah with her as an only option left. The Story continues to go watch it on Ullu Originals.

RR vs RCB IPL 2019: Can the misfiring units make get it right?