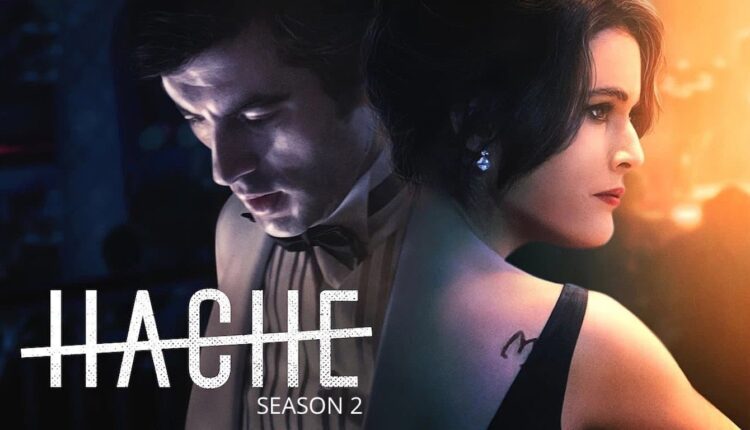 Hola, amigos. It is Spanish for ” Hello, friends.” Spanish is one of the most spoken languages in the world. Netflix is an international OTT platform, so it is not surprising if it streams some Spanish series. The upcoming sequel to November 2019’s Hache should be on your list. Verónica Fernández claims the creation of the series. She also lends a hand in executive production with Jorge Iglesias and Tomás Cimadevilla. As the first season of Hache, Adriana Ugarte stars in the second installment. Are you guys ready for some drugs, selfish–love, and revenge? Hache season 2 has got you all of that in one. 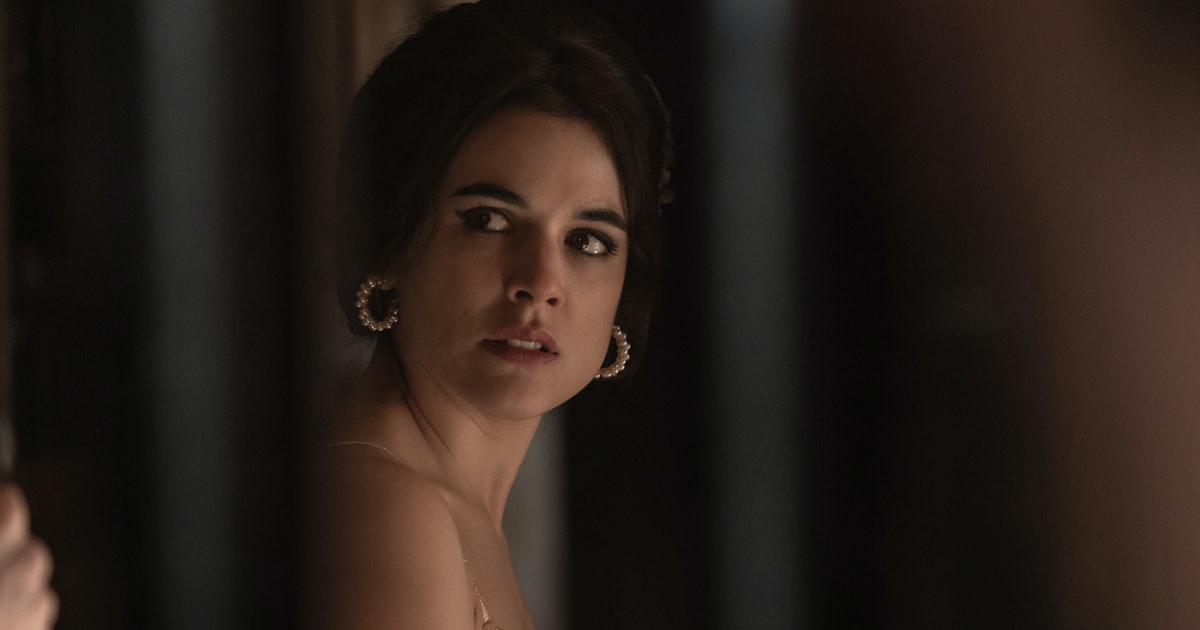 The second season of Hache got its renewal in November 2019. Now, after a long wait of more than one year, Hache Season 2 will air today, aka 5 February 2021on Netflix. The timing depends upon the place you reside in this world. On a general note, 3 a.m ET is the release time for the second season of the Spanish drama series Hache. So, as the premiere is today, keep a reminder to watch it tonight.

The protagonist of the second season will get portrayed by Adriana Ugarte (La Senora). She will respire her role as Helena, aka Hache. The next character will get played by Arístides by Marc Martinez Castillero. Alejandro Vinuesa, a friend of Hache, will get respired by Eduardo Noriega Gomez. The actor is known for his role in Open Your Eyes (movie). The role of Silvia Velasco gets played by Marina Salas Rodriguez.

its screenplay by writers Carlos López, Santos Mercero, and Almudena Ocaña. Those who watched Hache Season one would have the idea of how much anger Hache had in her heart. This time, Hache will seize the throne of the drug supply chain in Barcelona. After losing Bruno, as a result of her full–proof plan, she shoots Malpica dead. Will Hache secure the future of her daughter? Will Silvia avenge Malpica’s death? Hache season two will answer some of these but might unfold some new mysteries.

The story of the first season revolves around an illegal heroin supply chain in Barcelona and our protagonist, Helena (later named Hache). Hache is a mother, and her lover Bruno is imprisoned. She gets close to the drug dealing king, Malpica. Hache, after gaining enough trust collects funds to set her parents out of jail from Malpica. As time goes on, she develops a romantic relationship with Malpica half–heartedly. Later, Malpica discovers that Hache’s lover is in jail and orders for his murder. Hache gets devasted after she gets to know about Bruno’s murder. Her story of vengeance continues in the second season.

Fernando Trullols, Jorge Torregrossa, and Vibhav Shikdar’s series will hit Netflix today. Among gangsters and crime, you can enjoy a hallucinating series. Bliss is coming on Netflix today. Bliss follows the story of a man who has a difficult choice in front of him. Stay tuned to Headlines of Today for more such updates.

Trailer: “I will never die.”

All You Need To Know About Can You Guess The Word Game!