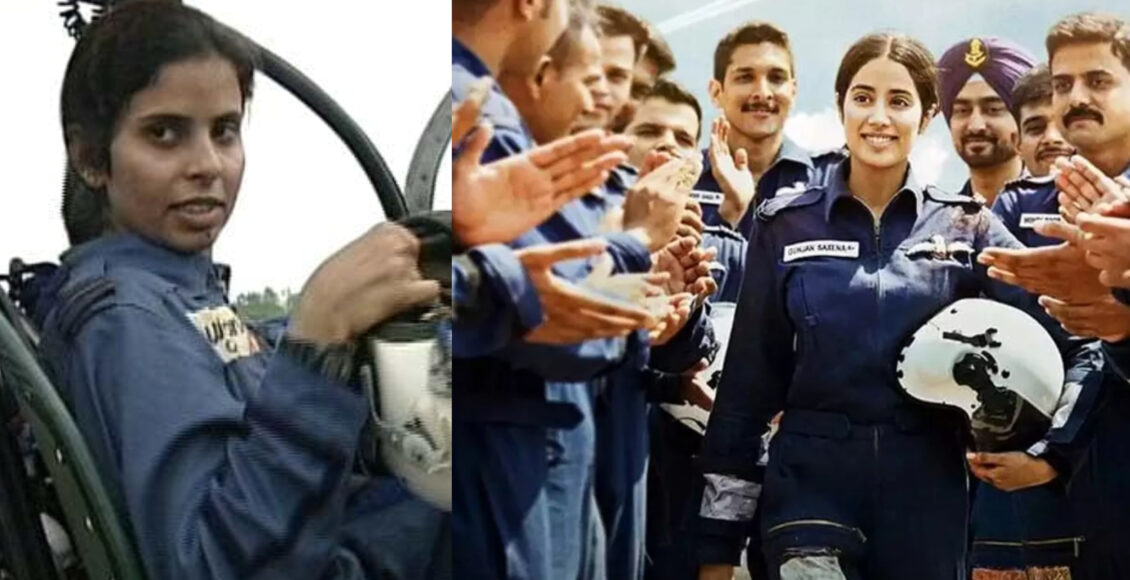 The movie is inspired by an Indian airforce officer named Gunjan Saxena. She was the first and only female to join the ten-member team in the Kargil war. She faced gender discrimination and bias behavior during her training. Keep reading to know everything about the upcoming movie. 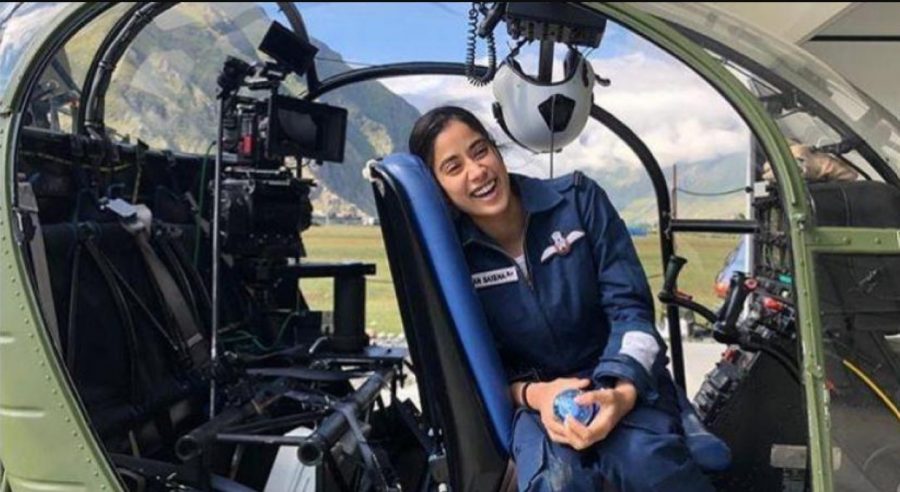 The movie will launch on Netflix on 12th August 2020. On 1st August, the official website and youtube channel of Netflix launched its trailer.

The story is about a girl’s journey to becoming a Pilot in the footsteps of her father. But the only thing bugs up in the whole movie is Gender Discrimination. The other officers underestimate Gunjan because of her sexuality. Like not keeping a separate bathroom for woman and trying to put her down by arm wrestling in front of the other colleagues. There are so many felids that women are set back because of the mentality of the so-called Men. The movie is a perfect example wherein the officers learn discipline but yet forget their own bias decisions made under gender discrimination.

We also see that one of the official terms that they dont need her on Kargil War mission. However, Gunjan wins her place by fighting back for it. She promises her dad never to let him down and enters a war zone to save 900 troops. The movie is perfect for people who like to watch and learn real-life stories. 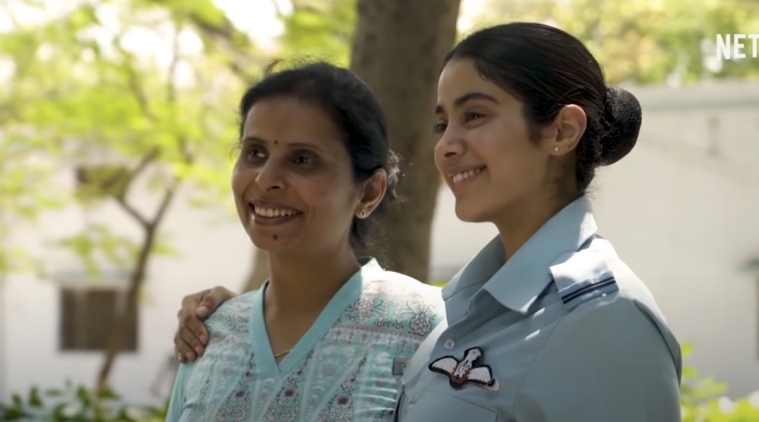 The woman is now officially an Indian Air Force officer. The first woman to be awarded the Shaurya Chakra. It is the award that denotes courage and self-sacrifice. She ended her career as a helicopter piolet in 2004, her husband works in Airforce, and she has a daughter who was born in the same year.