Guardians of the Galaxy Vol. 3 Release

Guardians of the Galaxy Vol. 3 Cast

As per the official information, the following stars will reprise their roles in Guardians of the Galaxy Vol. 3– Chris Patt as Peter Quill/ Star-Lord, Dave Bautista as Drax the Destroyer, Chris Hemsworth as Thor, Vin Diesel as Groot, Bradley Cooper as Rocket Raccoon, Pom Klementieff as Mantis, Karen Gillan as Nebula, Zoe Saldana as Gamora, Elizabeth Debicki as Ayesha and Sean Gunn as Kraglin Obfonteri. 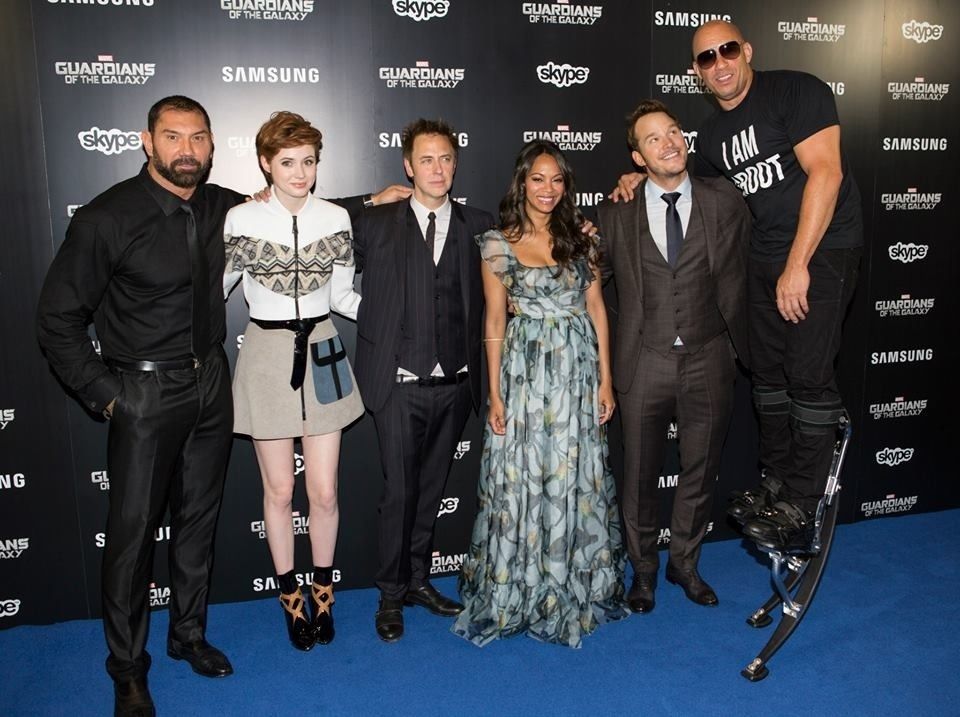 Guardians of the Galaxy Vol. 3 Plot

Well, after four years of the previous Volume release, GOTG got renewed for a third volume, which is unexpected!! In 2018 the director James Gunn was fired and reinstalled in 2019, which was the primary reason behind the conclusion film’s delay. We couldn’t expect any other director to replace him as he came up with the best every time. We are so glad to see him again directing the upcoming volume. Yayyyy!!! 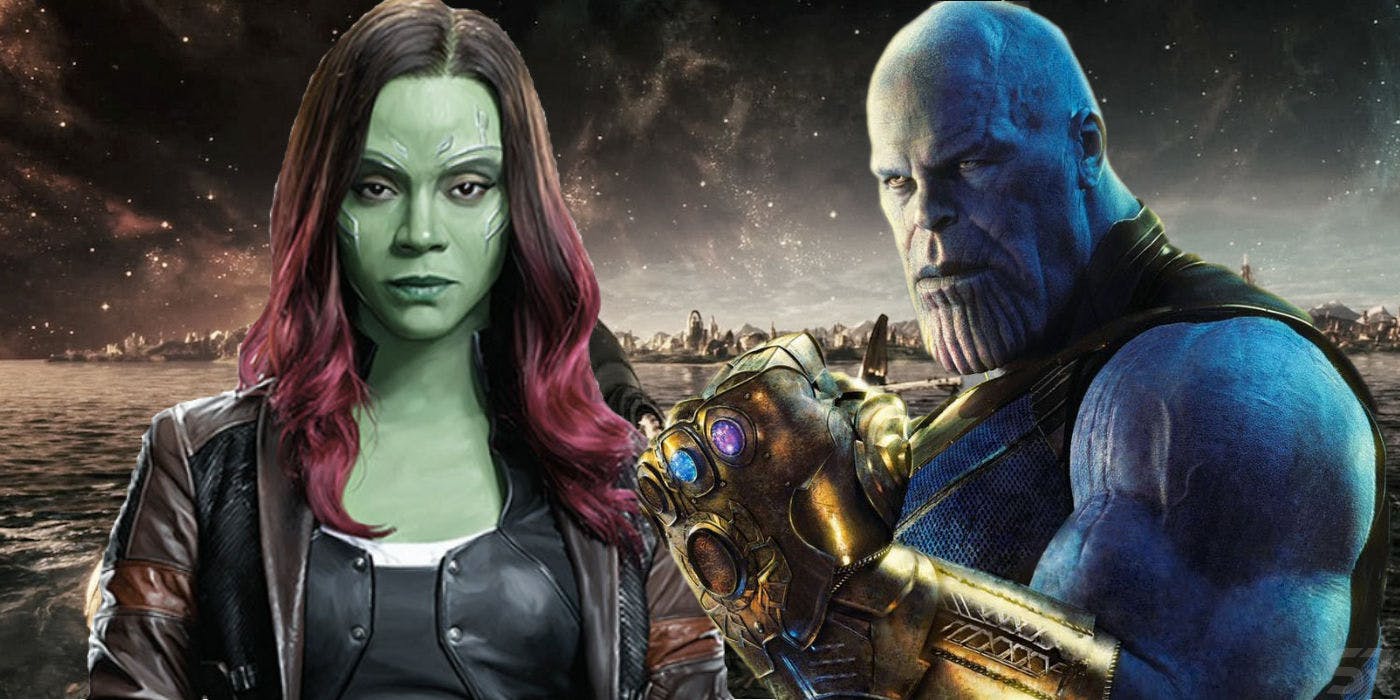 Fans kept high expectations on the upcoming film franchise as it will be the last. James Gunn will not disappoint us!! GOTG Vol. 3 will be more fun, adventurous, and thoroughly entertaining!! Stay tuned. Stay safe!!