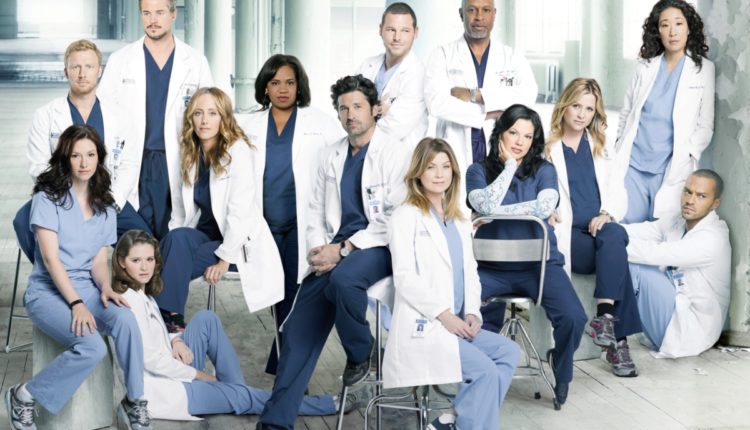 Spoilers ahead for Grey’s Anatomy Season 17-

Now that fans have had a full week to recover from the Grey’s Anatomy reunion of Meredith and Derek, it’s time for an unexpected person from Dr. Grey’s past to step onto the beach. Now that is exactly what is waiting for us when the ABC drama returns from a brief Thanksgiving break on Dec. 3. The team has not dropped any hints that can help us identify the person who will be on the beach to meet Meredith next, but there are plenty of Grey’s vets to consider.

Ellen Pompeo playing Meredith posted a tweet saying that options are many, yet not revealing that one person, after the Nov. 19 episode. Even though it can be anybody, fans have already narrowed in on one person in particular: Meredith’s half-sister Lexie played by Chyler Leigh.

According to fans, they have enough reasons to suspect that Meredith will be reunited with Lexie. After one viewer crucially spotted two more people on the beach during the Season 17 premiere, another amateur sleuth noticed that Leigh recently followed the Grey’s cast again on social media.

But with Meredith’s health becoming progressively worse due to COVID-19 respiratory complications, some viewers have already assumed to see someone reappear in the flesh, namely, Cristina Yang played by Sandra Oh. It’s not that fans don’t trust Teddy and DeLuca with Meredith’s care, but one viewer tweeted that Cristina needs to “come back already” and “save Mer.”

Then, of course not to forget, there’s also her other close friend Alex Karev done by Justin Chambers, who made an exit suddenly last season and is now raising his and Izzie’s twins in Kansas. Well, he could help to cure Meredith. Some seem to believe this, but since Meredith just replaced Karev with Webber as her power of attorney, his involvement is very unlikely to happen.

For now, all we know is that there is no way Meredith can physically reach Derek because she’s not ready to die and leave their children just yet — though he’ll be there when she’s ready.

How Many Episodes Are There In The Popular Animated Sitcom ‘South Park’?