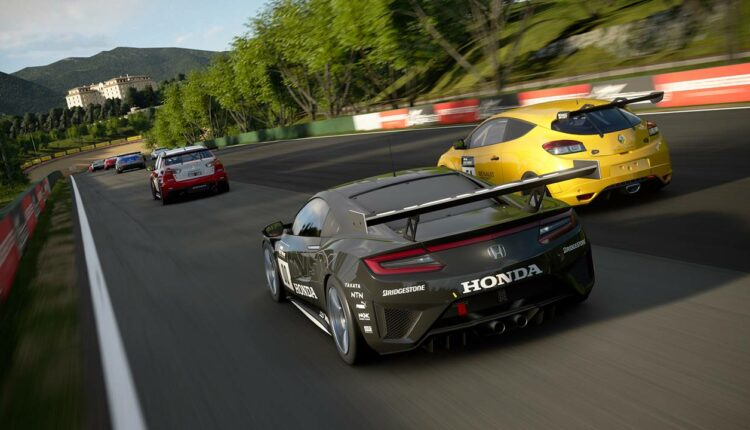 After months of inactivity since the reveal at Sony’s PS5 reveal event in June, Sony has finally given some details about Gran Turismo 7. The company has recently updated the upcoming racing game’s website with new information.

Sony has mentioned that Gran Turismo 7 will take full advantage of the Playstation 5’s specifications. Therefore, the latest iteration to the Gran Turismo series will target 4K resolution at 60fps. It will also use the Ray tracing feature and HDR. Plus, according to Sony, the Solid State Drive ensures virtually no loading time for car selection and jumping to races. 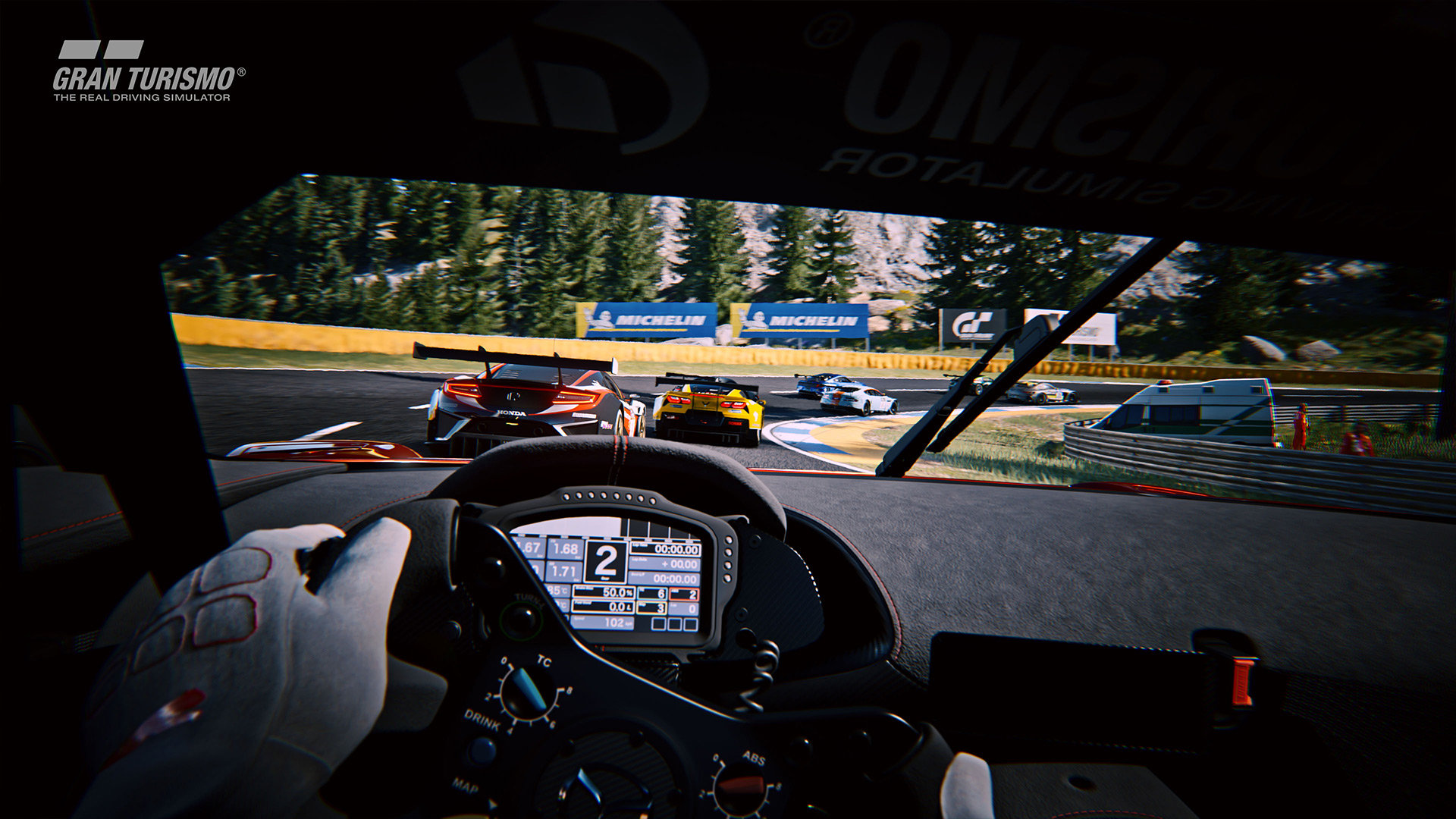 The latest entry to the franchise also supports the PS5’s immersive gameplay experience. Sony recently reiterated that the video game would utilize the DualSense Controller and its haptic feedback feature. Through haptic feedback, players will sense throttle, bumps, surface contact, and brake weights. Moreover, with the Tempest 3D audio tech, gamers will feel how far behind or ahead the next car is.

Sony has not yet confirmed the launch date of Gran Turismo 7. However, recent reports suggest that it will come out during PS5’s launch window in November. Upon launch, the game will exclusively be available on Playstation 5. Regardless of when it releases, we are sure that the next few months would be exciting for racing game fans.

In case you didn’t know, Gran Turismo is a Playstation exclusive racing game. The game, developed by Polyphony Digital, is one of the most acclaimed motorsport video game series. Although not much is known, early rumors suggest that the much popular simulation mode makes its return to the franchise—furthermore, other modes such as Championships, Special Events, GT Auto, GT Sport Mode, etc. 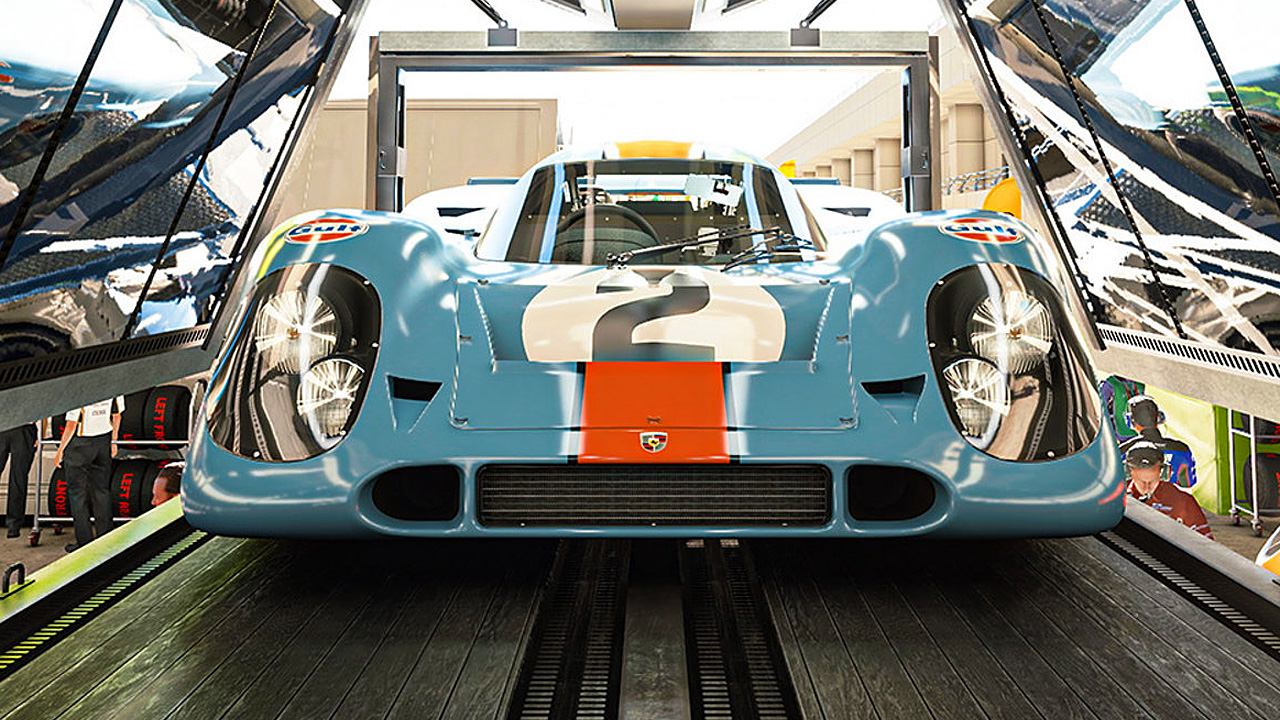 Gran Turismo also boasts a vast catalog of cars. Each of the vehicles has its advantages and disadvantages. Players can even customize and optimize their vehicle for a better experience.

Unfortunately, Sony has not dropped a new trailer since the first one. We expect a new trailer to come out soon, but check out the announcement teaser here until then.