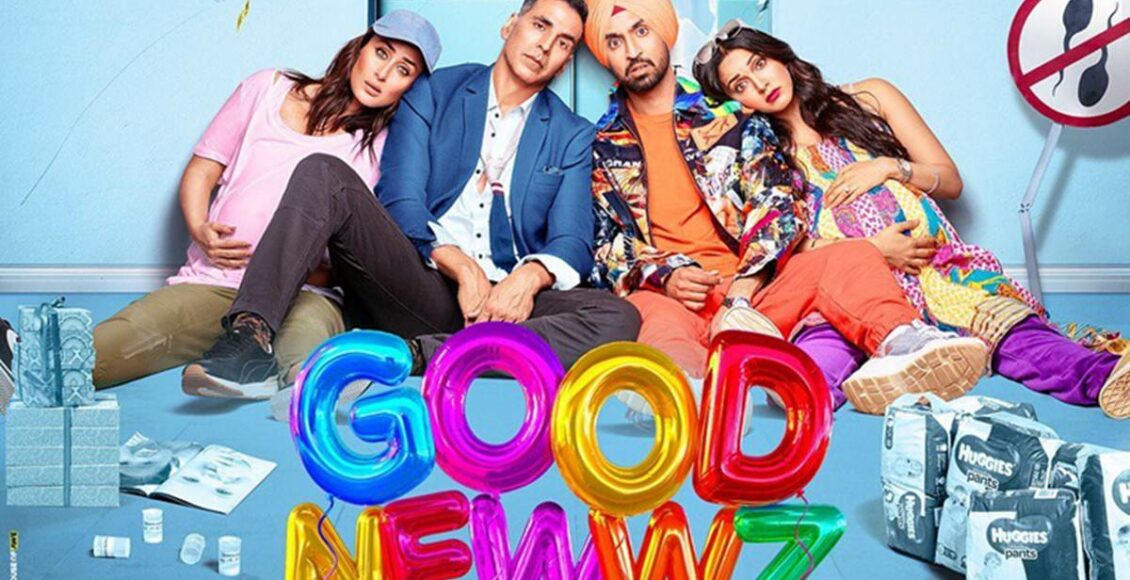 Good Newz is a Bollywood comedy film with a huge fan base for its comic timing and performance directed by Raj Mehta and filmed with a budget of 60 crores produced by Karan Johar, Apoorva Mehta, Hiroo Yash Johar, Aruna Bhatia, and Shashank Khaitan. Jyoti Kapoor, Rishab Sharma, and Raj Mehta are scriptwriters,

cinematography by Vishnu Rao, and editing by Manish More. It is a massive success at the Boxoffice and secured 318.57 crores. The Zee Studios distributed the film was under the banner of Dharma Productions. 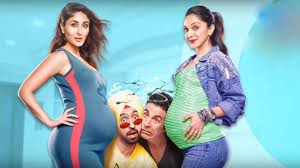 Good Newz was premiered on December 27, 2019, all over India in the Hindi language despite the allegations and petitions made.

As we have seen the second trailer of the film “GoodNewzz,” we find many comic elements. The plot is all about the Batra Families, who consult a doctor for In Vitro fertilization. After checking their reports, doctors find that sperm got exchanged as the surnames of the women are the same and created chaos among the couples. 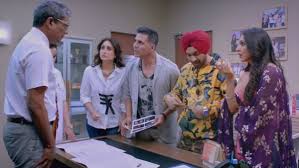 Varun and Deepti get so irritated as they come over frequently to check the baby in Deepti’s womb. We can undoubtedly say this is the best performance given by Kiara Advani and Dilijith Dosanjh in their careers, comic timing, execution, etc.

Despite the petitions made by the Karnataka’s high court against the exchange of the sperm, the film got released successfully and attracted the audience with the comedy and hit the Boxoffice with huge profits. Reports say that it also affected the Boxoffice of other movies like Dabangg 3.