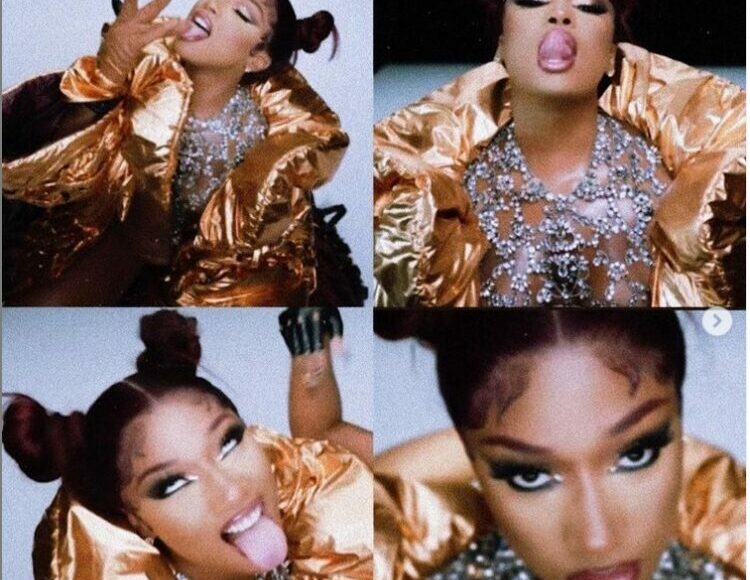 2020 hasn’t certainly been the year for good news, but thanks to Megan Thee Stallion to bring about a change! After blessing the world with “WAP,” three EPs – Make It Hot, Tina Snow, and Suga – and a mixtape, Fever, at midnight on Friday, November 20, GQ’s Rapper of the Year released her highly anticipated debut album, Good News.

The full LP has 17 tracks including her previous hits like her No. 1 hit “Savage Remix” featuring Beyoncé, and “Don’t Stop,” the song she performed with Young Thug on Saturday Night Live. The album features multiple artists like Big Sean, 2 Chainz, SZA, Popcaan, and peers like DaBaby and City Girls, who have also had breakout years.

Not only this, but the artist has also launched the music video featuring Taraji P. Henson, which is again believed to storm the Tik Tok world and the entire social media by the end of this week. The start of the album itself is a “Bang On” start, putting rapper Tory Lanez in the very first song of the album.

The rapper’s self-proclaimed Hotties have been waiting literal years for it to drop, as she became embroiled in a legal battle with her first record label 1501 Certified Entertainment, which Megan claimed was blocking her from releasing new music.

Megan on 12th November explained through a tweet that the title of her album was inspired by her own experiences in 2020 as well as everything the world has been through this year. Megan Thee Stallion aka HOT GIRL MEG also unveiled her striking album cover, which shows her in a giant display box holding a newspaper and surrounded by positive headlines about her!

THROUGH SUCH A ROUGH YEAR I FELT LIKE WE COULD ALL USE A LIL GOOD NEWS ? MY OFFICIAL ALBUM “GOOD NEWS” DROPS NOV 20TH ! Pre save tonight @ midnight #GOODNEWSMEGAN pic.twitter.com/7mDZLP1cQ6

Good News was a dream for the rising artist after going through all the hardships one could face in the industry including racism. Whether she addresses the many stories and headlines about her this year or chooses to provide a fun escape, Megan’s debut album is sure to be an absolute must-listen.