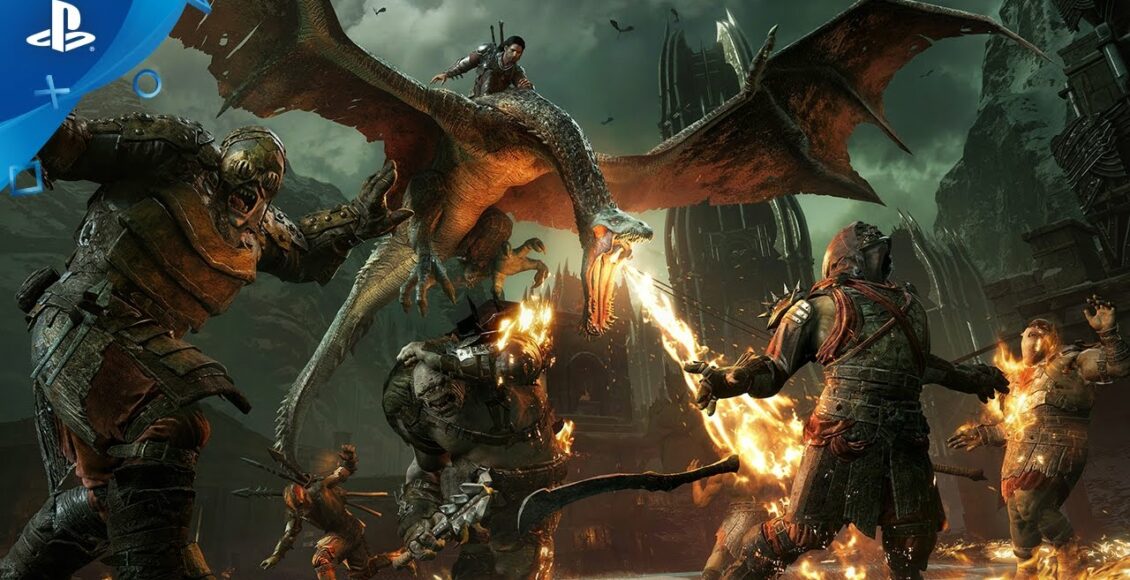 Halloween season is officially over, and November is now upon us. The new month has come with a lot of exciting deals on games, and even some freebies. One of such exciting offers comes from PS Plus, Sony Playstation’s very own video game subscription service. Starting November 3, PS Plus members can get Middle-earth: Shadow of War for free.

However, that’s not all. Playstation is also offering Hollow Knight: Voidheart Edition, and Bugsnax, the Playstation 5 game, for free of charge as well. Readers can subscribe to the subscription service right now for $9.99 a month. Playstation further adds new free games for members to download each month. 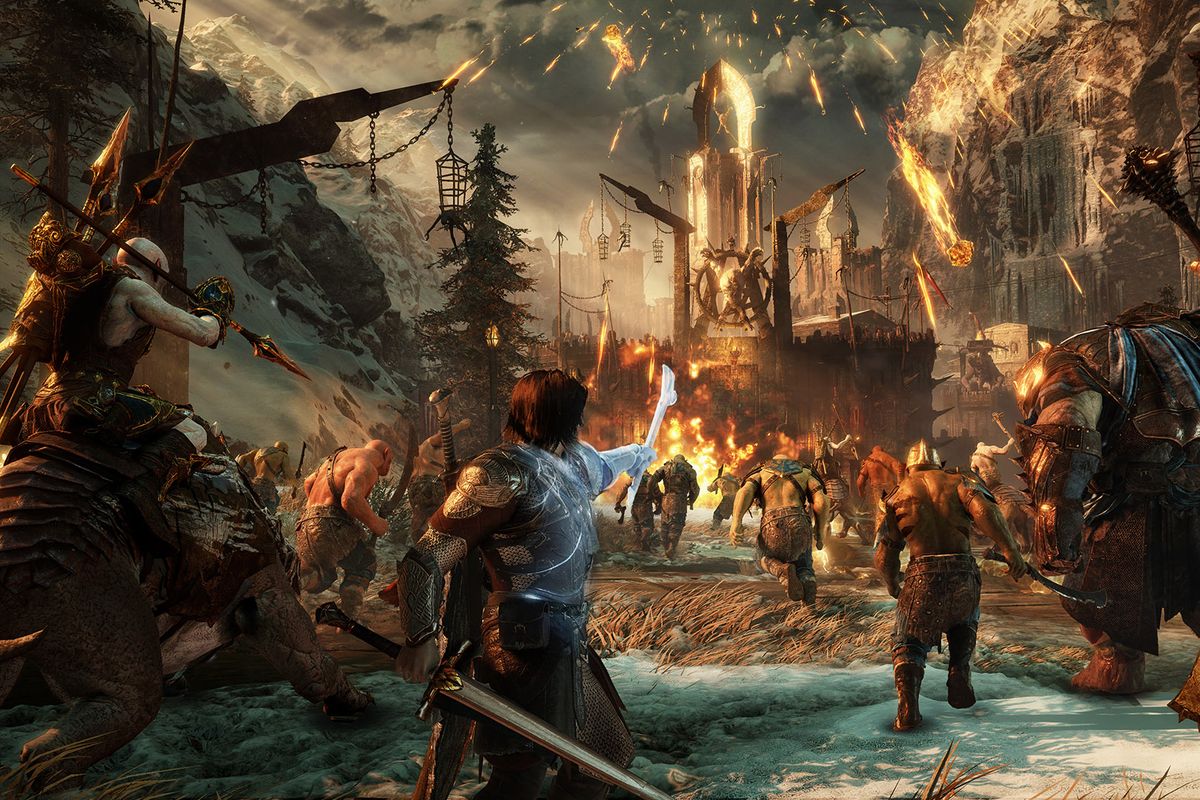 The video game is based on J.R.R Tolkien’s Legendarium and takes place between the events that took place in The Hobbit and Lord of The Rings movies. Middle Earth: Shadow of War continues the journey of Talion, the Ranger, and Celebrimbor, the Elf-lord, as they try to gather an army to take on Sauron. They also forge a Ring of Power to assist them in their mission. 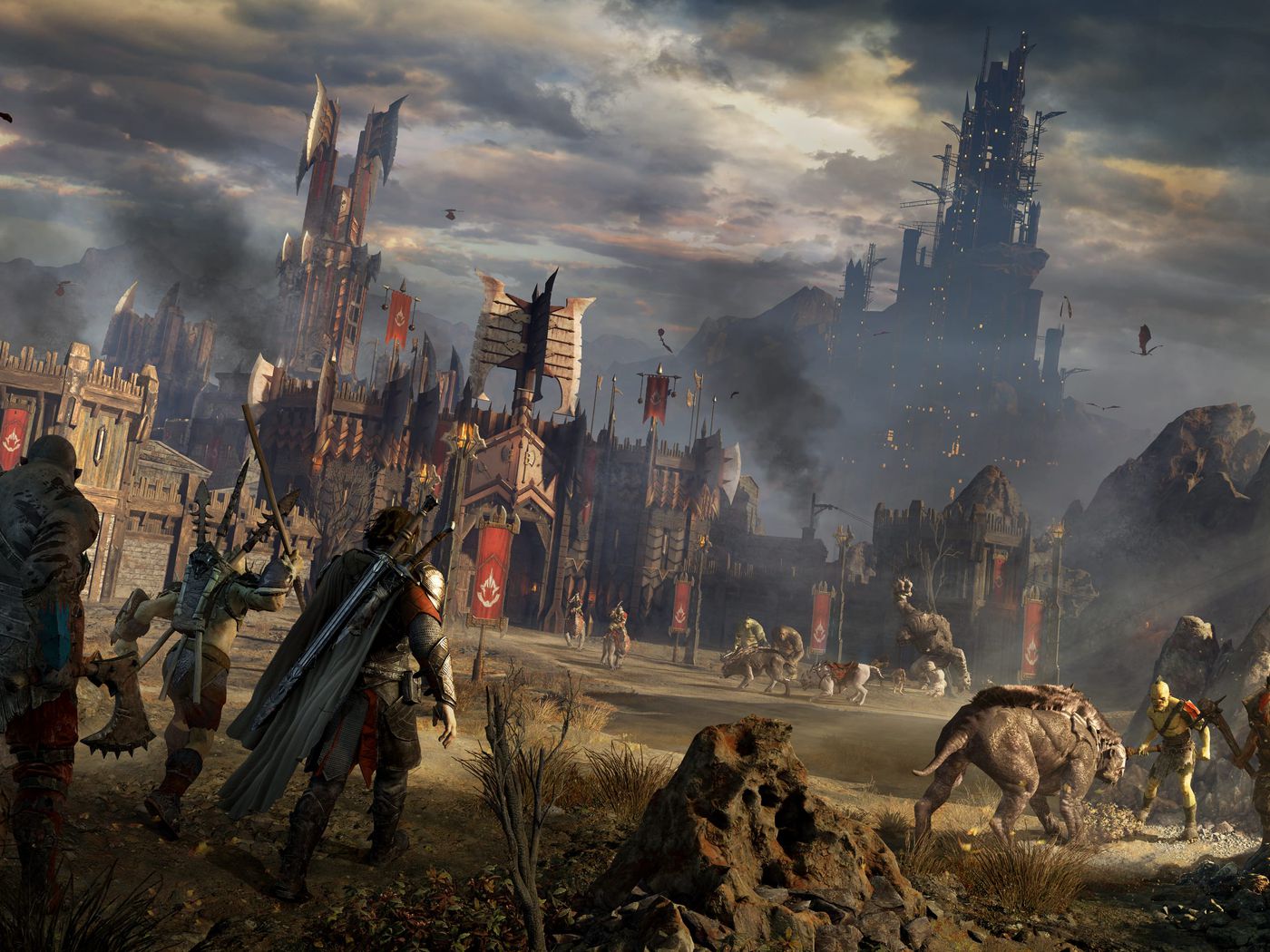 Alongside the single-player mode, the 2017 video game also has a multiplayer option where players can invade other players’ fortresses to conquer them.

There are a lot more exciting features in Middle Earth: Shadow of War, all of which you can find out yourself by playing the game. So, we suggest you download the game for free from PS Plus.