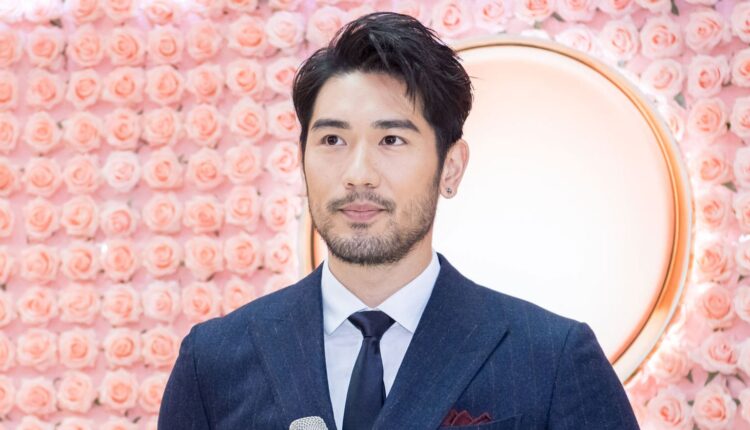 The sad demise of Taiwanese Canadian actor Godfrey Gao on the sets of reality series “Chase Me” on November 27 has left his fans in serious shock and grief. The actor died on the sets of the show while completing a task. Recently, the actor’s last moments took the internet by storm where he can be seen struggling to complete the task and can even be heard saying “I can do this anymore”.

The show’s production team has shown their deep condolences and regrets about Gao’s unexpected death. The team even contacted Gao’s family to provide any type of help for the actor’s funeral arrangements.

According to the sources, the show’s in charges have been terminated after this incident but the show is all set to air on the intended schedule without any changes. As a result, fans are upset with the Zhejiang Television and are demanding a proper apology and details on the demise of their beloved actor.

A self-proclaimed fan has made a video demanding justice and shared her dissatisfaction over the station’s yet to be given formal apology. In the video, the girl can be seen requesting the station to disclose the names of the parties held responsible for Gao’s demise. She even asked from the production to disclose the complete event and let people make their own conclusions on the incident. Many shared the video to voice the same, demanding complete transparency on the case followed by a police investigation.

Another video surfaced where the fan is asking the station to issue an apology from the upper management; Terminate the “Public Relations” and a complete ban on the airing of the show permanently. The fans who went on the sets of the show to pay their respects were abandoned. These fans were chased away by the crew members of the show. The furious fans had said to boycott the station until they make an official apology and respond to their demands.