God of War Ragnarok: This is how the true ending sets up the story of the upcoming game 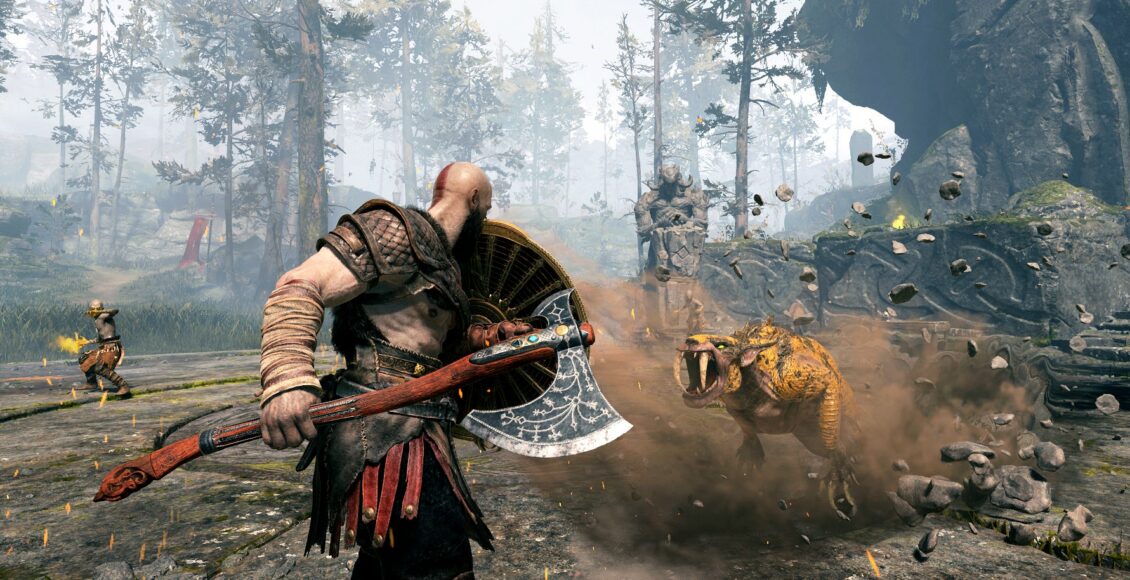 Sony confirmed the next video game in the God of War franchise only a few weeks ago. However, the most recent God of War had already teased about the upcoming sequel. In case you don’t know, the 2018 video game had a true hidden ending. It showed Atreus, Kratos’ son had a strange dream where a mysterious hooded figure was standing outside their home, with thunder crackling everywhere. The mysterious person was no other than the Norse god of thunder, Thor.

Gamers who played the previous game might remember that Kratos killed two of Thor’s kin, Magni, his son and Baldur, Thor’s brother. So, Thor’s hunt for Kratos and his son is fueled by revenge. However, new speculations suggest that there might be another reason why they have to fight each other. 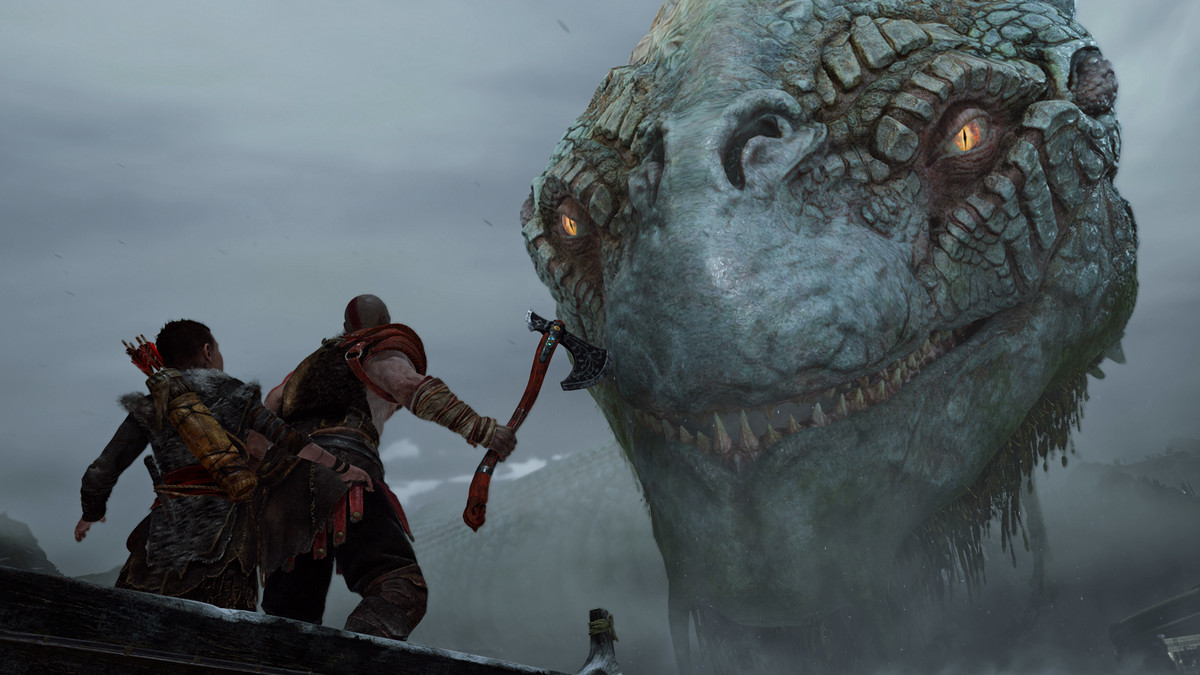 According to the God of War lore, Thor is very much a feared and hated deity across the nine realms. His rage and violence have made him infamous among all. He is very similar to Ares, the Greek god of war and the antagonist from the first game of the series. Kratos also shares identical attributes; however, unlike the previous two, his journey is of redemption. Furthermore, Thor is precisely the kind of god that Kratos despises. So, it makes sense for them to be pitted against each other.

There’s more; the previous game already showed that the Leviathan Axe had become Kratos’ primary weapon of choice. However, the axe has a very illustrious history that is closely connected to Thor’s famous hammer, Mjolnir. Brok and Sindri created it after they learned of the atrocities Thor’s hammer caused among the giants. So, to repent their actions, they forged the Leviathan Axe, which was inspired by the mighty world serpent itself. Interestingly, the world serpent is Thor’s biggest enemy, and the axe is said to rival the might of Mjolnir. 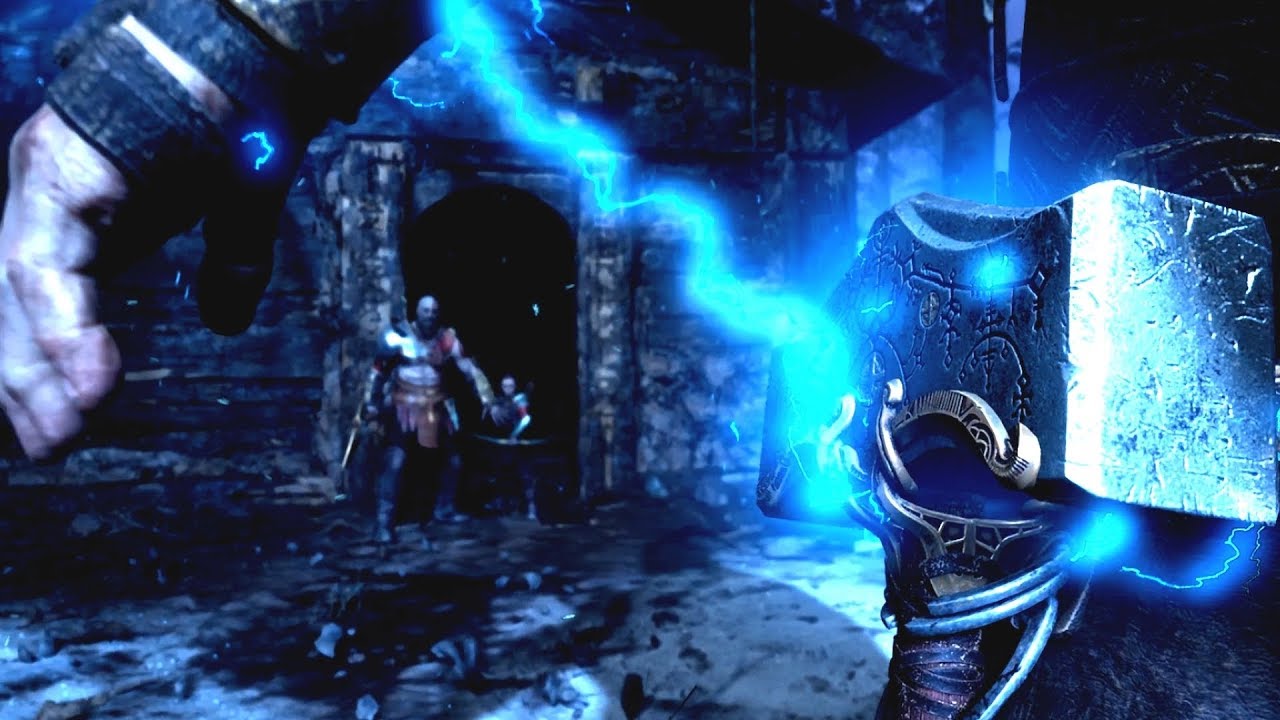 It’s almost like the events from the previous games were leading to a faceoff between the famed god slayer and the Norse god of thunder. Regardless of its outcome, we are sure of seeing an exciting battle between them.

Crocs X Justin Bieber with Drew dropped this Tuesday! And went OUT OF STOCK within less than 24 hours!!