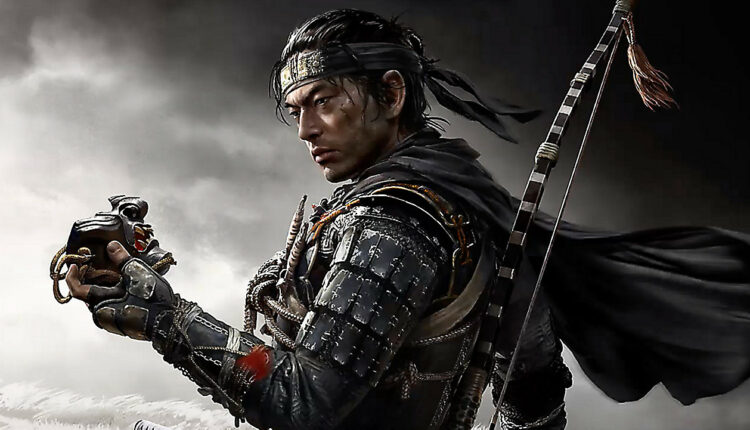 Ghost of Tsushima, the latest IP from Sony Interactive Entertainment, came out among immense critical acclaim. The PS4 exclusive sold more than 2 million copies in just three days of its release, making it the fastest-selling PS4 exclusive video game. The game’s medieval Japan setting impressed both critics and gamers alike. Now, Sucker Punch Productions, the developers, are set to expand upon the massively successful IP.

Sony has now confirmed that the 1.1 updates, otherwise known as the Legend update, will arrive on October 16 for the PS4. The developers have further revealed that they will not charge any money for the update. 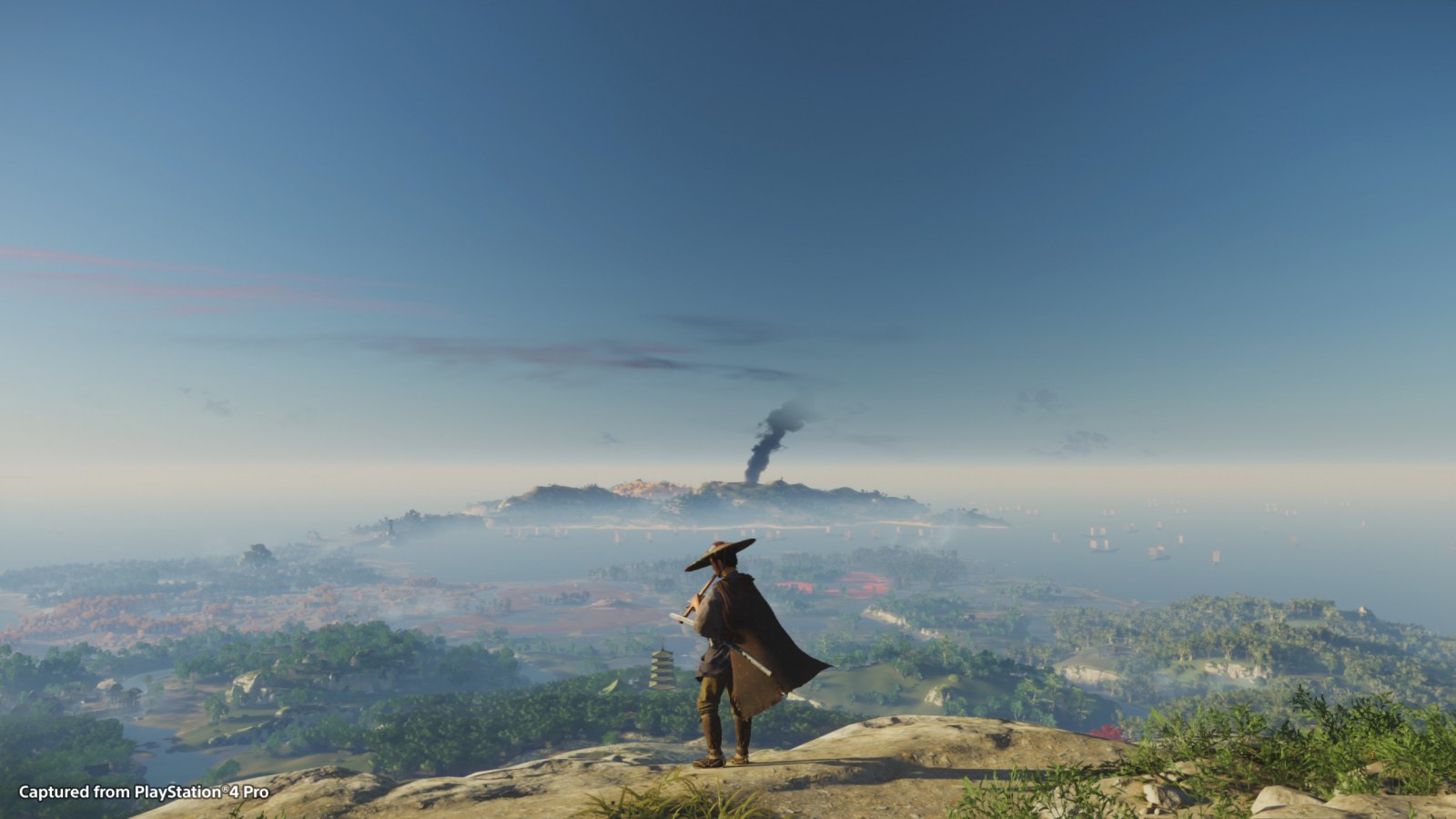 The most exciting feature of the legend update is the multiplayer option. According to Sony, it allows up to four players to take part in several new game modes. The latest update also introduces four classes of characters – Ronin, Samurai, Hunter, and Assassin. Each of the character classes come with their cosmetics, equipment, weapons and abilities.

Ronins act as support members who can heal and revive other players; they can also summon a ghost-dog. The Samurai functions as a team tank, plus they can regenerate their health during fights. The Hunter, meanwhile, are focused on ranged combats, they have various kinds of arrows in their arsenal. As for the Assassin, they can teleport. 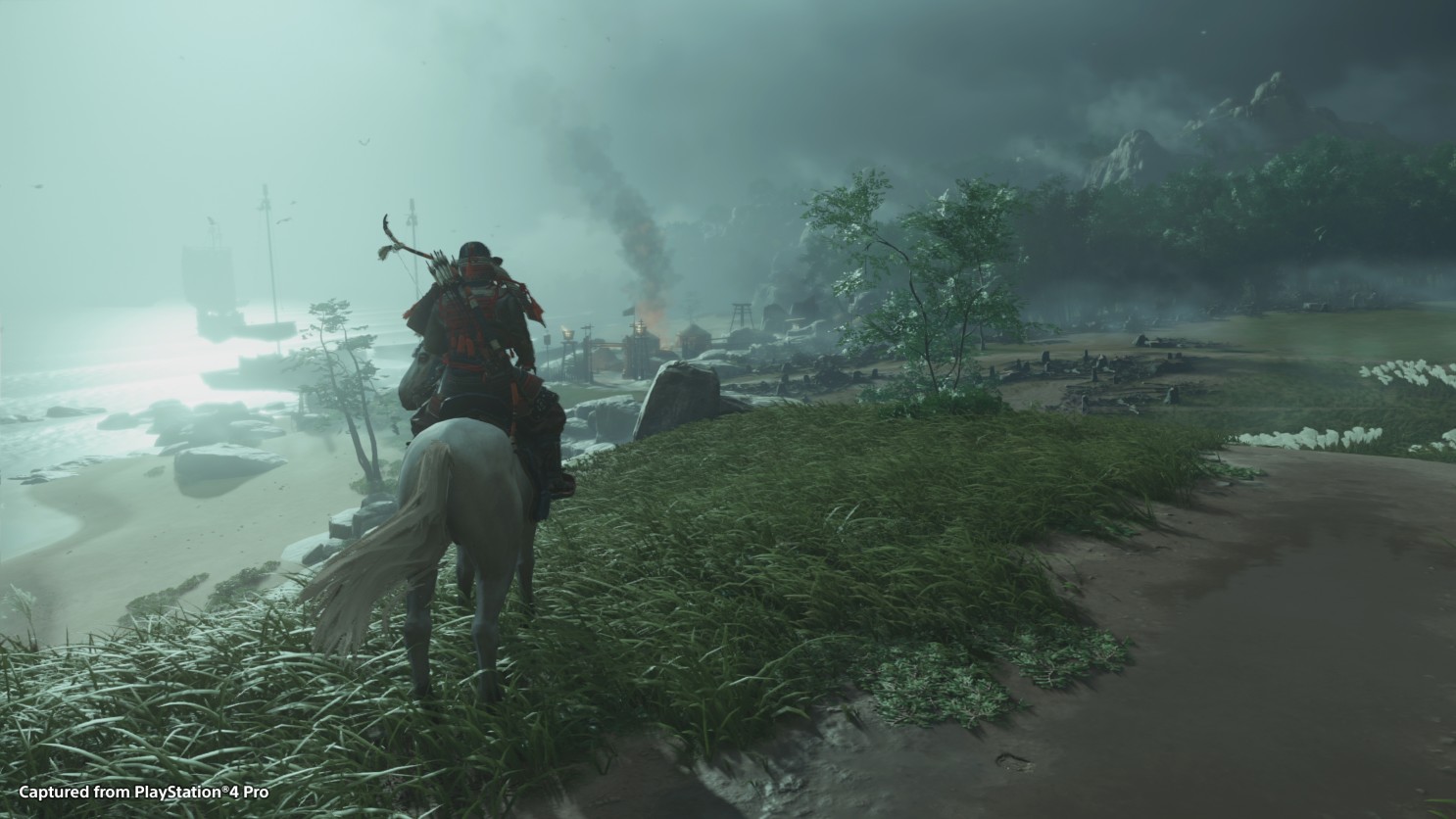 Survival mode is the second activity introduced by the 1.1 updates. It supports up to four players, and as the name suggests, players will have to survive against hordes of opponents. The game rewards players according to their survival duration.

Apart from these, Raids is the third activity. In it, up to four participants will visit Iyo’s realm. They must pass through a three-stage journey that challenges the teammates’ skills and coordination.

Flipkart announces the return of the Big Billion Days