Aditya Prateek Singh Sisodia, well known by the stage name “Badshah” is an Indian singer and rapper. Renowned for his Hindi, Punjab and Haryanvi language songs.

He started his career in 2006 alongside Yo Yo Honey Singh in the urban music group Mafia Mundeer. After the split of the group, he released his independent Haryanvi song Kar gyi chull in 2012. Which was later taken by the movie Kapoor & sons in 2016. His songs have been featured in the movies like Humpy Sharma ki dulhania and Khoobsurat. Debuted his video song opposite Aastha Gill, in DJ wale Babu which was a superhit and crossed a million views in just 30 hours of the release on youtube. Wakhra Swag in 2016 won Punjabi Music Awards for best duo or group and best song of the year award. In 2018, he was listed by Forbes India Magazine as the 63rd richest celebrity in India. Now he has with his another hit number music video titled “Genda Phool” opposite Bollywood beauty Jacqueline Fernandez.

Jacqueline is a Sri Lankan actress and former model and winner of the Miss Universe Sri Lanka pageant in the year 2006, and now is a successful actress in Bollywood. Featured in movies like Aladin, Murder 2, Housefull 2, Housefull 3, Race 2, kick and Judwaa 2. Besides her acting career, she also judged an Indian reality show

Jhalak Dikhla Jaa ( season9). She is a popular celebrity with many brand names and stage shows associated with her name.

Payal Dev, also been featured in Badshah’ a new song is an Indian playback singer and music composer She sang hit songs like Ab tohe jaane na doongi, Bhare Bazaar, Tu Hi Aana. And is now reported to have sung the Bengali lyrics in Genda Phool.

Lyrics of this item number is a mixture of Hindi rapping by Badshah, Bengali lyrics and some English lines. Jacqueline being casted as a Bengali beauty is seen wearing a red blouse with white coloured saree having a red border and grooving her moves on the lyrics. Payal Dev is also seen in the video in Bengali attire.

The video opens with Badshah’s rapping, describing the beautiful Jacqueline. They are also seen dancing together. The video is undoubtedly a combination of sensuality and foot-tapping lyrics. This music video on the channel Sony Music India has crossed 28 million views in just 2 days.

Bollywood actors like Varun Dhawan are also seen promoting the song through their Instagram stories. Aastha Gill also promoted the song by doing some of her moves on the song, and her video was posted by Badshah on his Instagram handle, thanking her for her support. 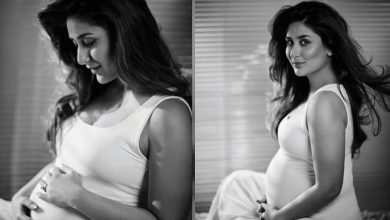 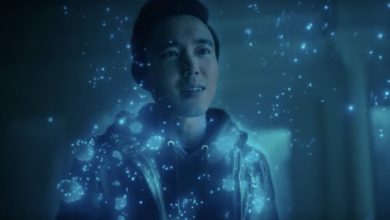 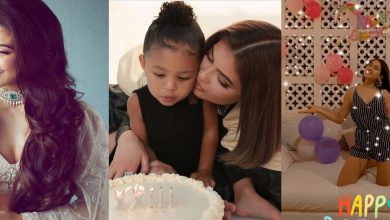 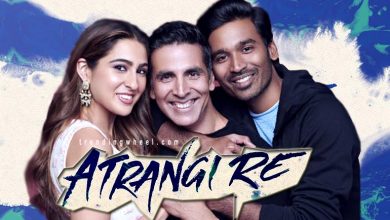