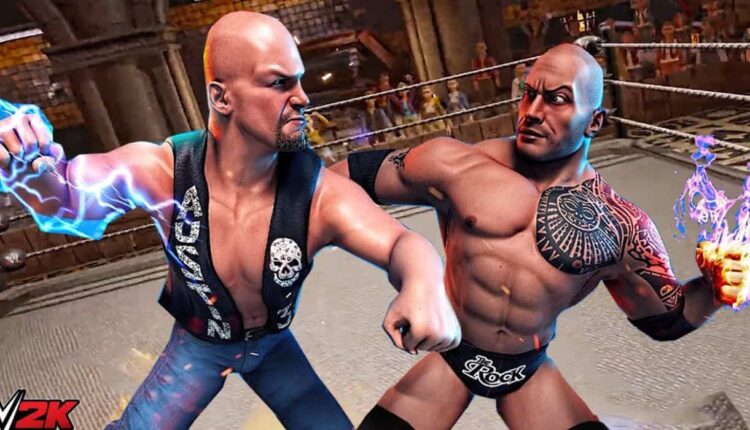 When 2K Games recently confirmed that the yearly WWE release wouldn’t come this year, fans were in a shock. The franchise has consistently released an iteration for nearly a decade. However, due to the ongoing pandemic and the poor reception of WWE 2K20, the company had to take drastic decisions. Still, 2K Games has not entirely abandoned its fans. The publisher has now announced that a brand new title by the name of WWE 2K Battlegrounds would replace WWE 2K21. Although everything depends on the reception, for now, it seems like the upcoming game is a one-off title. The developer has already confirmed that the old franchise would return next year. 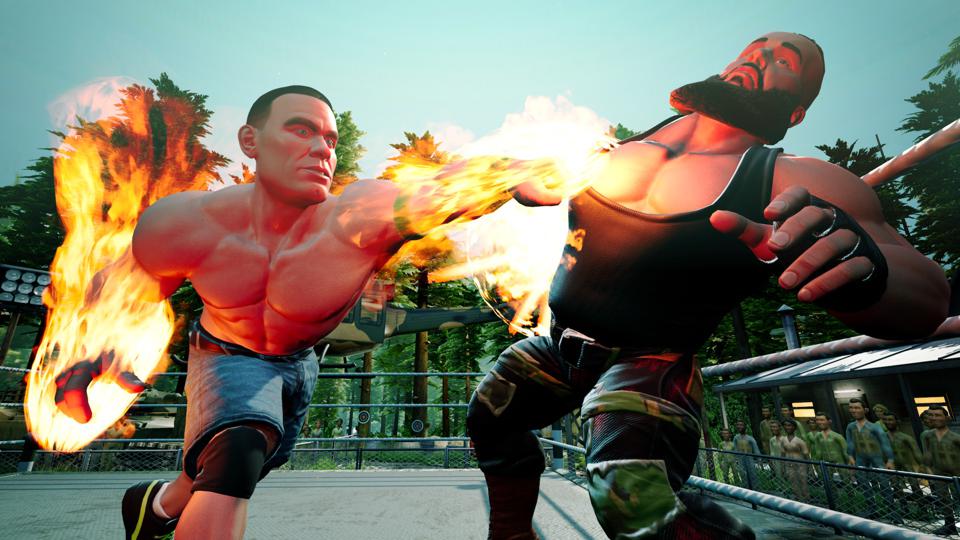 If you’re planning to buy the game, you’re in luck. The game is all set for an 18th September release date. The developer has confirmed a PS4, PC, Xbox One, Stadia and Switch versions of the game. Currently, it does not seem like a next-gen release will happen. Furthermore, the game has a Standard and Deluxe edition. Though the Standard edition does not offer any additional content, the Deluxe edition offers a lot. It includes Stone Cold Steve Austin, The Rock and Ronda Rousey as playable characters. Pre-orders for WWE 2L Battlegrounds are also open, and we highly recommend it. The pre-order edition comes with access to Edge.

At its core, WWE 2K Battlegrounds remains a fighting game. However, the developer has taken an entirely new approach with it. It is more in line with the game WWE: All-Stars. Therefore, the game features a lot more arcade elements than the previous entries.

A new over-the-top fighting system has replaced the realism of the previous games. Wrestlers now have a more cartoonish appearance. Also, they will have multiple power-ups and ridiculous abilities. At launch, the game offers a roster of more than 70 wrestlers. Moreover, 2K Games has already revealed that more characters will come via free DLCs.

As for game modes, the fighting game offers both single-player and multiplayer experiences. Additionally, the multiplayer mode comes with both local and online matches. 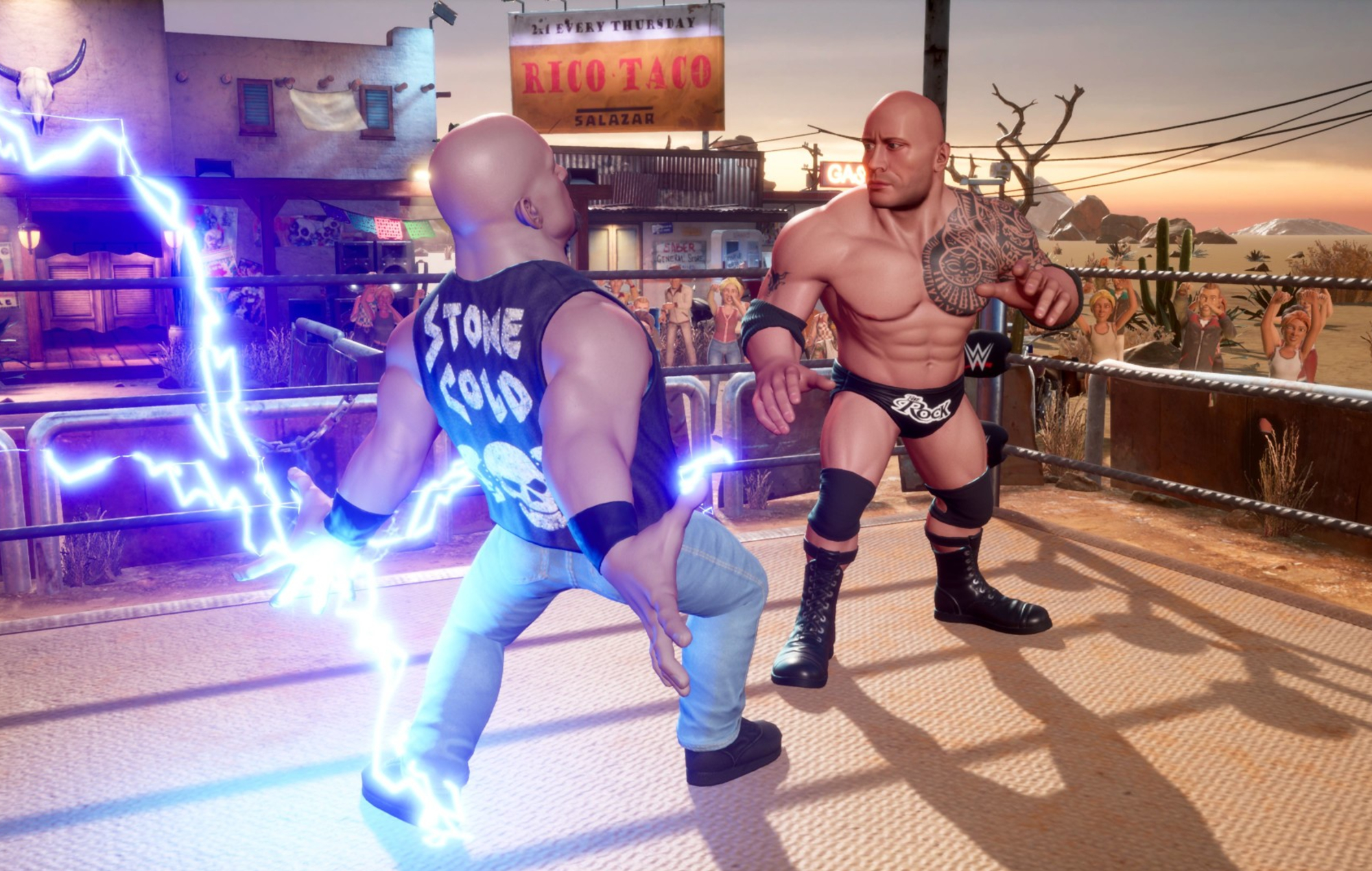 The upcoming game also has a campaign mode. In it, players will have to assume the role of a character who has to fight his way to the peak to get a WWE contract. However, the gameplay and cinematics give the story mode more of a comic book feel.

What is happening in Nigeria? What is the #EndSARS campaign?