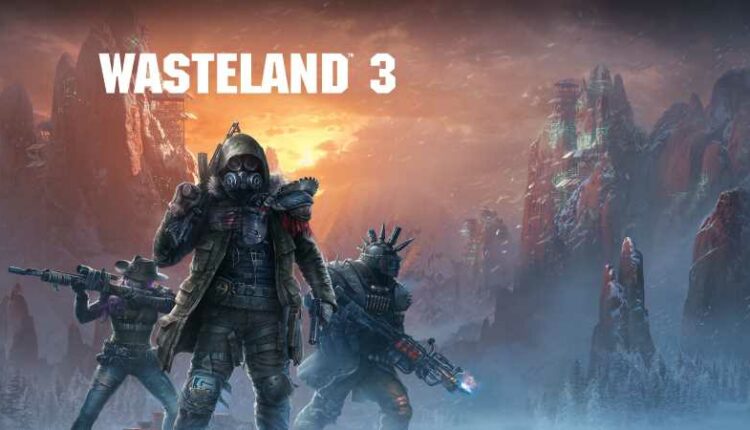 Post-apocalyptic RPG Wasteland is back again with its third iteration. But this time, the scenario is different. The freezing Colorado wastelands replace the sunny Californian coasts. Inxile Entertainment once again returns to develop it, while Deep Silver publishes the upcoming game. Interestingly, like the previous instalments, Wasteland 3 has also been crowdfunded.

Initially scheduled for a late 2019 release, the video game has faced multiple delays. Most recently, the Covid-19 pandemic caused the game to be postponed. However, released on 28 August, the game is now available on PS4, PC and Xbox One. The developer planned to release the Mac and Linux versions at the same time as well. But Inxile Entertainment chose to focus on the initial three versions for now. Hence, the game didn’t come out on those platforms on the release date. Of course, the game will eventually release on those platforms, but we don’t know when.

For readers who are unaware of the franchise, Wasteland is a squad-based RPG. It contains a turn-based combat system and features an isometric PoV. The primary campaign offers both single-player and co-op multiplayer options. As with RPGs, players have to make crucial choices in-game that will affect their story. For traversing, players can choose to walk on foot or use the newly introduced vehicle. Apart from transport, gamers can use the vehicle to store supplies as well. The developer has also completely revamped the dialogue system. Dialogue options have become more character-specific, and the sequences can now branch into newer options. 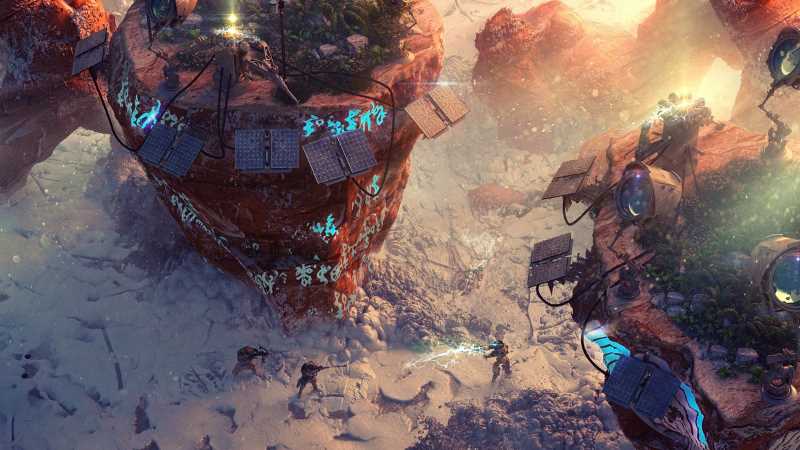 The recently released game is the direct sequel to its predecessor, Wasteland 2. Therefore, it picks up after the events of the previous game. Wasteland 3 brings the Desert Rangers to Colorado Springs. In the new game, players have to take control of the last surviving member of Team November.

The game’s trailer is already available for watching. Interested readers can check it out here.