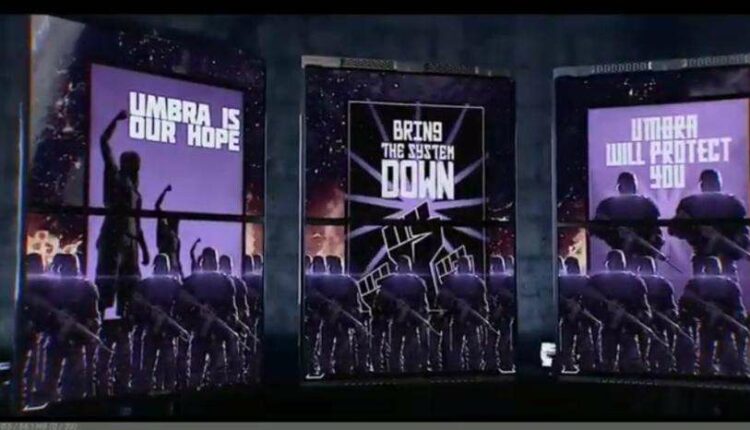 Over the recent few days, there has been a controversy surrounding Ubisoft’s mobile game, Tom Clancy’s Elite Squad. It’s a game where the player has to collect various heroes and villains from Ubisoft’s Tom Clancy franchise. While it doesn’t seem to have a controversial premise, problems arose over the inclusion of a raised hand image.

For the unaware, the raised hand is one of the most iconic images that symbolize defiance, protest, and revolution. Moreover, it’s a very culturally relevant icon. The ongoing BLM (Black Lives Matter) movement in the US and worldwide also uses the image. Nowadays, the symbol is used to protest racism, racial prejudice, and police brutality. 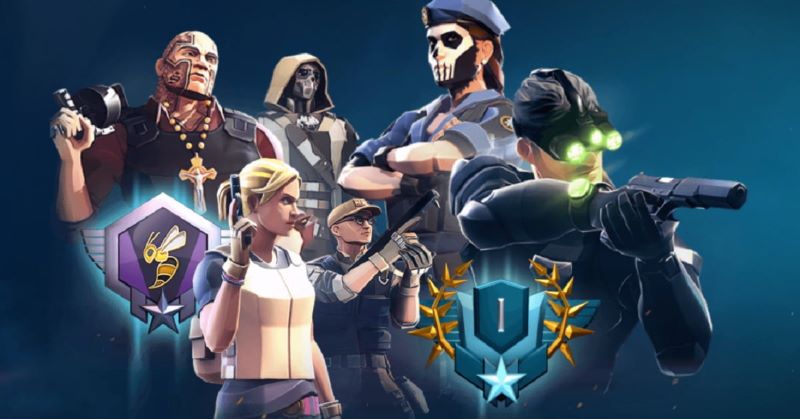 However, the controversy comes from the fact that Ubisoft’s Elite Squad uses the image to represent a revolutionary organization called Umbra. Furthermore, Umbra is also the game’s primary antagonist. Unsurprisingly, the usage of an iconic symbol like this didn’t go down well among many worldwide. Many also accused Ubisoft of undermining and trivializing the ongoing protests. Plus, the game’s premise was set around the idea that protesters threaten society’s safety. The story suggests that antisocial elements support these protests, thus they should not be taken seriously. Plus, the story advocates the use of government force to quash the rebellions completely.

For Ubisoft’s credit, they took action as soon as the criticisms were sounded. The game publisher issued a statement describing the inclusion of the image as insensitive and hurtful. They apologized for the error in judgment and promised removal of the image from all platforms on September 1. However, many on the internet weren’t pleased with Ubisoft’s reactions, saying that the renowned game publisher should have known better. 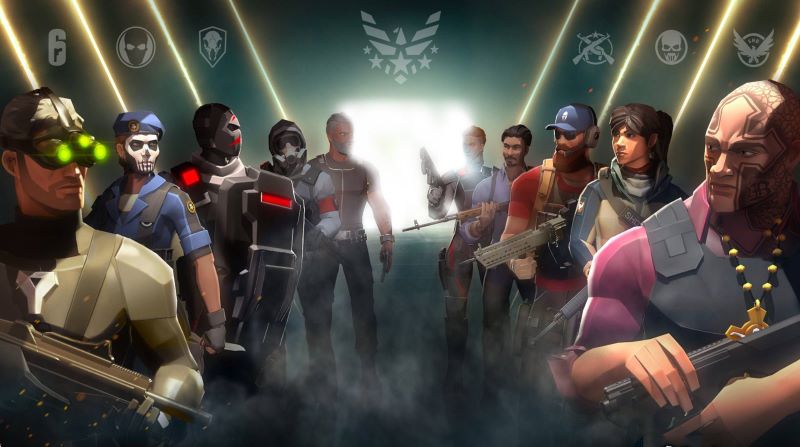 Of course, this isn’t Ubisoft’s first and only affair with controversies. Even though the publisher advertises its games as apolitical, often, they contain overt political messages. Moreover, the company has been muddled with toxic work culture, misogynistic abuse complaints in the past. As for the topic in hand, despite Ubisoft’s apology, we don’t think the matter will go away anytime soon.

Tips To Succeed In An Online Job Interview