Mario is perhaps the most recognisable gaming character in the world. The franchise has been around for a long time. Still, it remains one of the most integral parts of gaming culture in general. The well-renowned plumber/hero is celebrating his 35th anniversary this year. And to celebrate it, Nintendo recently announced Super Mario 3D All-Stars.

If you’re feeling nostalgic and can’t wait long to play it, you’re in luck. During the announcement, Nintendo revealed that the game would come out on 18 September. However, there’s a catch. The developer stated that Super Mario 3D All Stars will be a limited release. It will only be available until 31 March 2021. So, if you wish to play it, get it before April next year.

The game is already available for pre-order. And since the game will have a limited run, we suggest you pre-order it now. However, let us remind you that the developers have not included any bonus for the pre-orders. 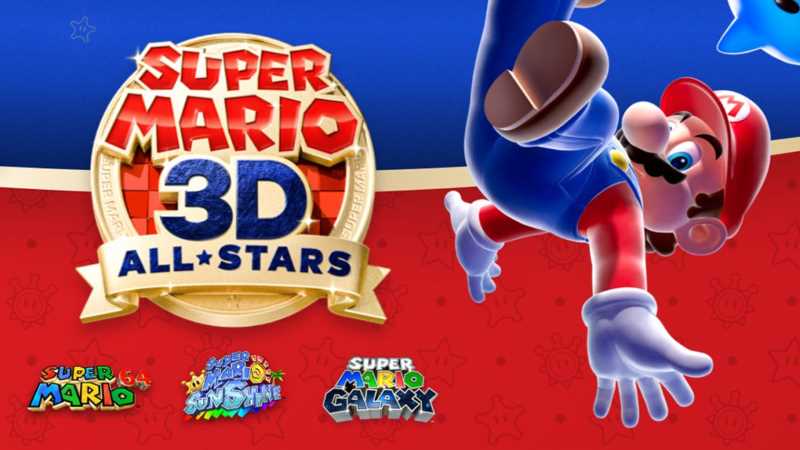 Moreover, Super Mario Galaxy features motion control. The game comes with a music player mode as well. It compiles the complete soundtrack of all the games.

All three games share a similar gameplay pattern. Also, they are all 3D platformers. The first two games are single-player only. However, the third game, Super Mario Galaxy, supports co-op multiplayer options.

Nintendo has already launched the trailer of the upcoming game, and it looks as beautiful as we imagined. You can watch it here.

- Subscribe us on Google News Get the Latest news updates on WhatsApp & Telegram by subscribing to our channels.
Tags
Mario Nintendo Super Mario 3D All Stars