After the Jedi Fallen Order video game’s mixed response, EA is again back with the Star Wars franchise. The game, previously titled Star Wars: Project Maverick, has been under development for a while. And now, the game is primed and ready for launch, albeit with a new title; Star Wars Squadron. So, here’s every information we have on the game. 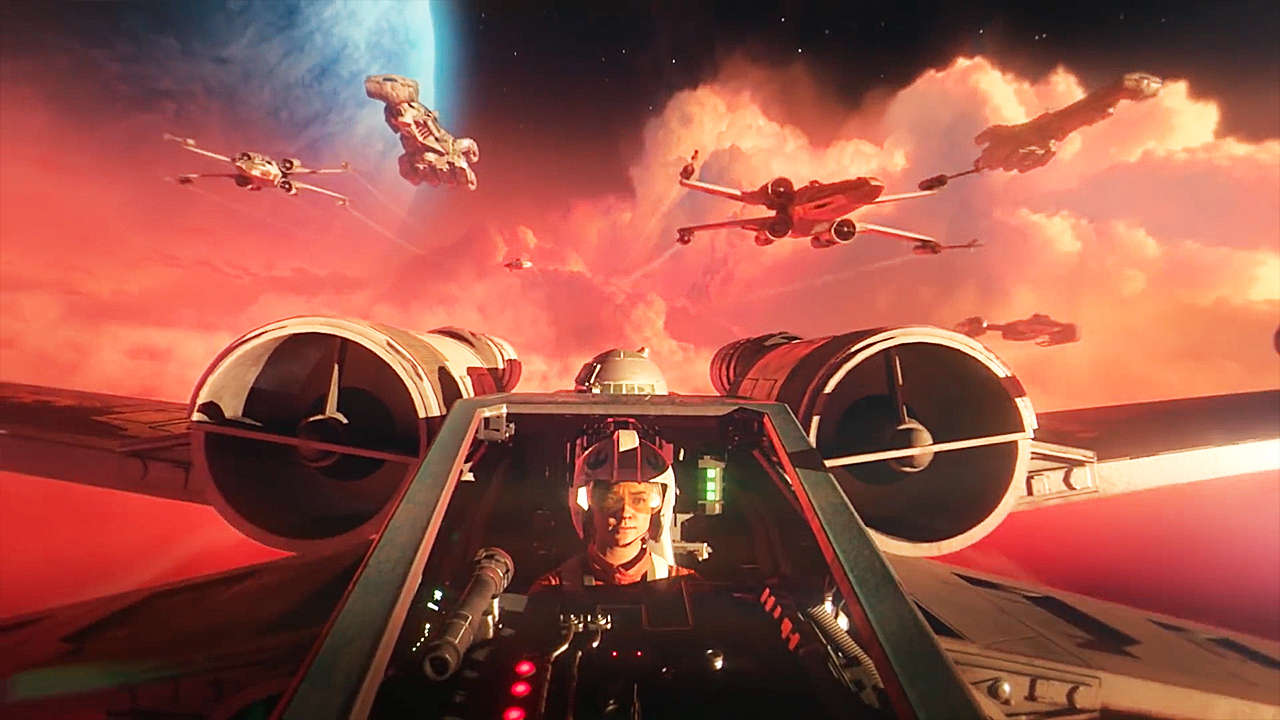 EA has already announced that the game would release on 2nd October. It will be available on PC, PS4, Xbox. Star Wars Squadrons won’t have PS5 or Xbox Series X and S versions. However, the game supports backward compatibility. Next-gen gamers can use that feature to play it on their consoles. The game is also playable in both PC and PS4’s VR.

The upcoming game is a first-person space flight simulator. But what sets it apart from other such games is its combat. Space combat is a central part of Star Wars Squadrons. The game offers numerous spaceships that players can control. All of the ships have their specialty and weapons. It also follows the Star Wars lore quite accurately; for example, the TIE fighters don’t have shields in the game. As the game advances, players can unlock new ships, weapons, and upgrades. However, it does not rely solely on combat; players will also have to maneuver the ship. Overall, the game provides an immersive experience.

Star Wars Squadron has both single-player and multiplayer options. The single-player is limited to the story campaign. As for the multiplayer, it offers two 5V5 team match modes. Additionally, since the game supports cross-play gaming, Xbox, PC, and PS4 players can now play with or against each other. 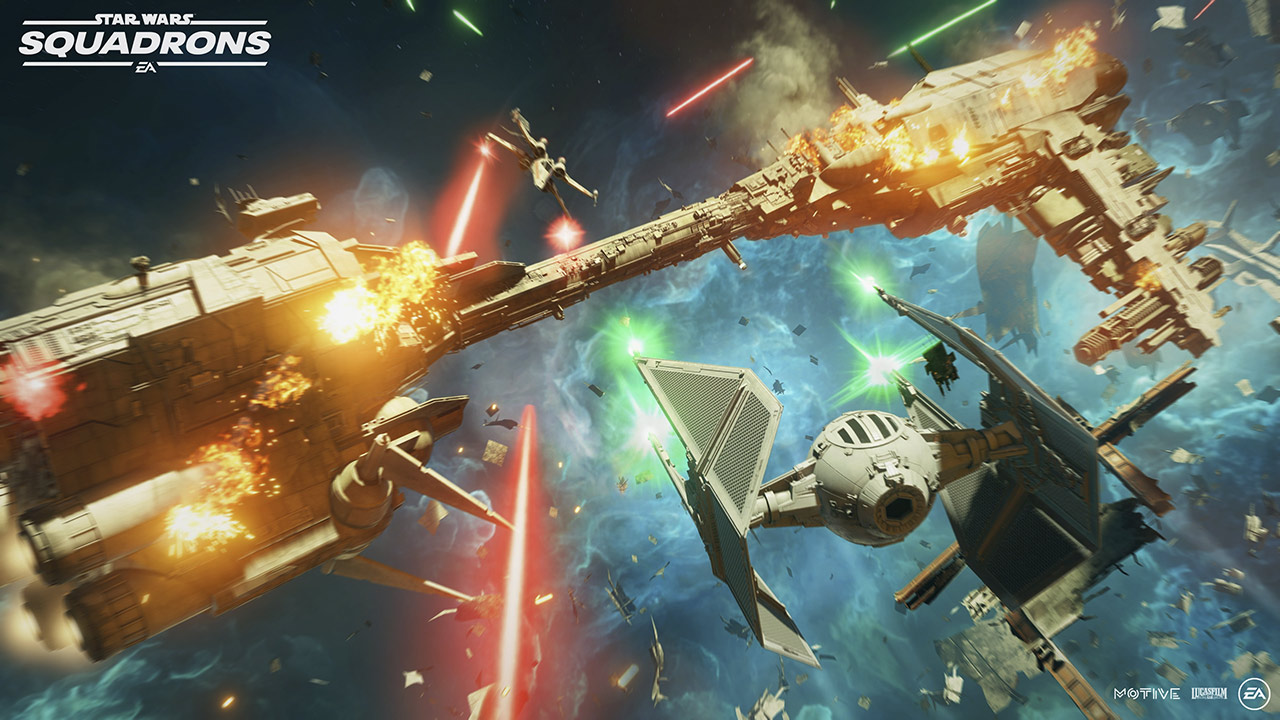 Star Wars Squadrons picks up after the events of Jedi Fallen Order. It follows two playable characters; one from the Empire and the other from the New Republic. The story will explore the aftermath of the Empire’s defeat. Players will alternatively take control of the characters to understand the new realities fully.

Readers can watch the trailer here.

- Subscribe us on Google News Get the Latest news updates on WhatsApp & Telegram by subscribing to our channels.
Tags
EA Star Wars Squadrons Upcoming games